Formula One champion Lewis Hamilton slammed a recent resurfacing of the Turkish Grand Prix circuit on Nov. 13 as a waste of money that had turned a once-thrilling lap into a "terrifying" experience.

The circuit is hosting F1 for the first time since 2011 and drivers said the new asphalt and cold conditions had turned it into an ice rink.

"This track is such a fantastic circuit, and I really don't fully understand when they spend millions to redo a surface," said Hamilton, who was fourth fastest in practice for a weekend set to crown him champion for a record-equalling seventh time. 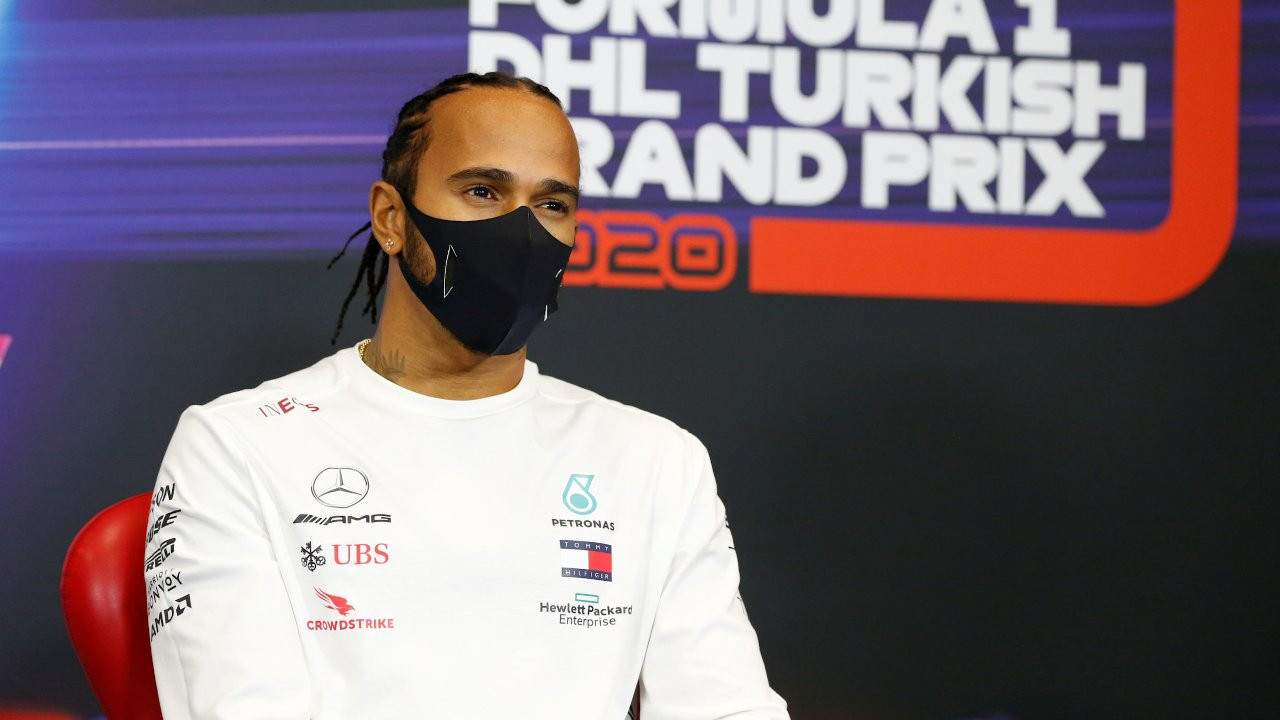 "They probably could have just cleaned it maybe, instead of waste all the money," added the Mercedes driver.

"The tyres aren't working, and you see it. It's like an ice-rink out there. You don't get quite the enjoyment of the lap as you would normally get of Istanbul, and I don't see that changing.

"It's terrifying the whole way around. It's almost like there are wet patches all over..."

Hamilton won the 2010 Turkish Grand Prix and the track had a reputation as a driver favourite before it was dropped.

"The older circuits... it's much more open between all the stones, so it works the tyre more, whereas this one is super closed and flat and shiny and I guess the oil seeps from the Tarmac I guess, or whatever they put down," he said. 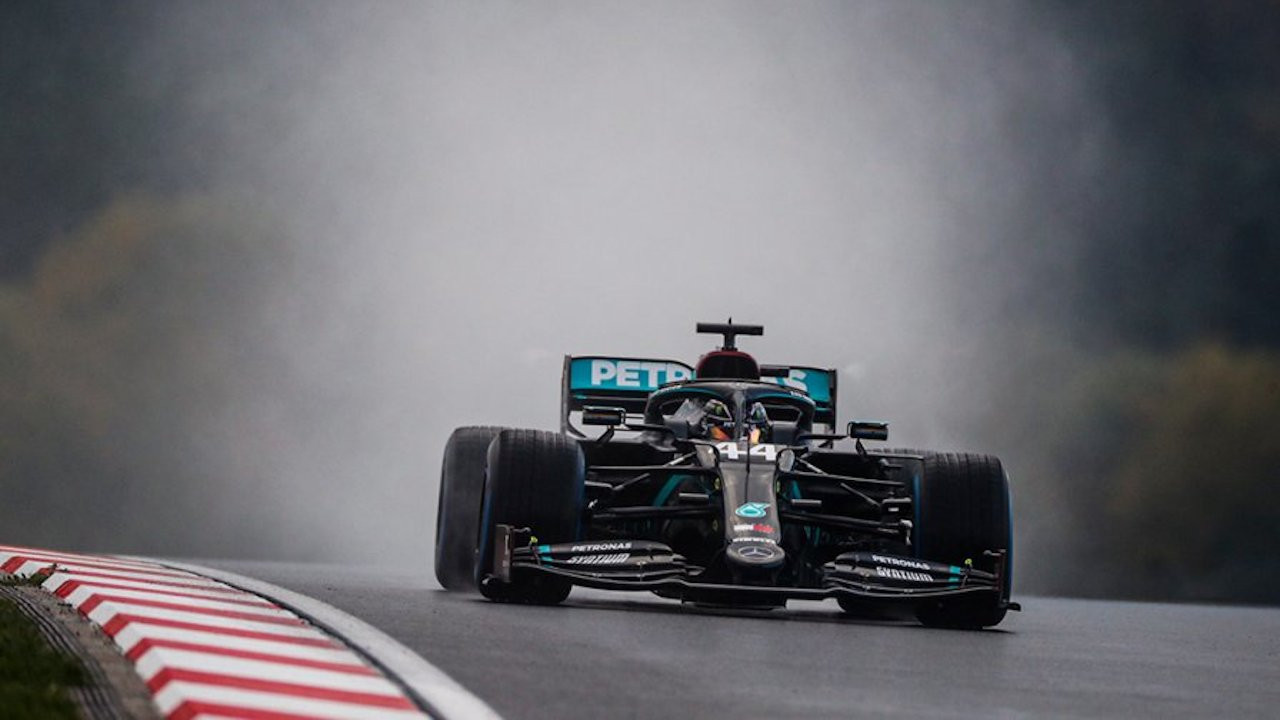 "Officials told us, advised us not to allow any car to go fast on the track until now. Therefore, the asphalt has its own extra slipperiness. They intentionally asked us to do this, so drivers can determine their own racing lines," he said.

"That is another challenge of this battleground... we are hearing the radio talks. This made me very happy. At this moment, my evaluation of the first hours is this: we did our job right."

Red Bull's Max Verstappen, who was fastest, joked that the tyres would need spikes if it rained.

Haas driver Romain Grosjean suggested another way of laying down some rubber to provide grip.

"I suggested to the team that everyone involved in Formula One should get their rental car and go on track between the two sessions," he said.

The official account of F1, meanwhile, shared a picture of a cleaning vehicle on duty since rain on a slippery track turned the final practice for the Turkish Grand Prix into the equivalent of driving on an ice rink with cars sliding and spinning and lap times completely meaningless.

The extremely challenging conditions, with the best drivers in the world struggling to keep their cars on the asphalt in the cold and wet, raised concern about qualifying later in the afternoon.

The mayor of the district that the race is set to be held, meanwhile, sent a sarcastic reply to Hamilton via quoting F1's tweet. 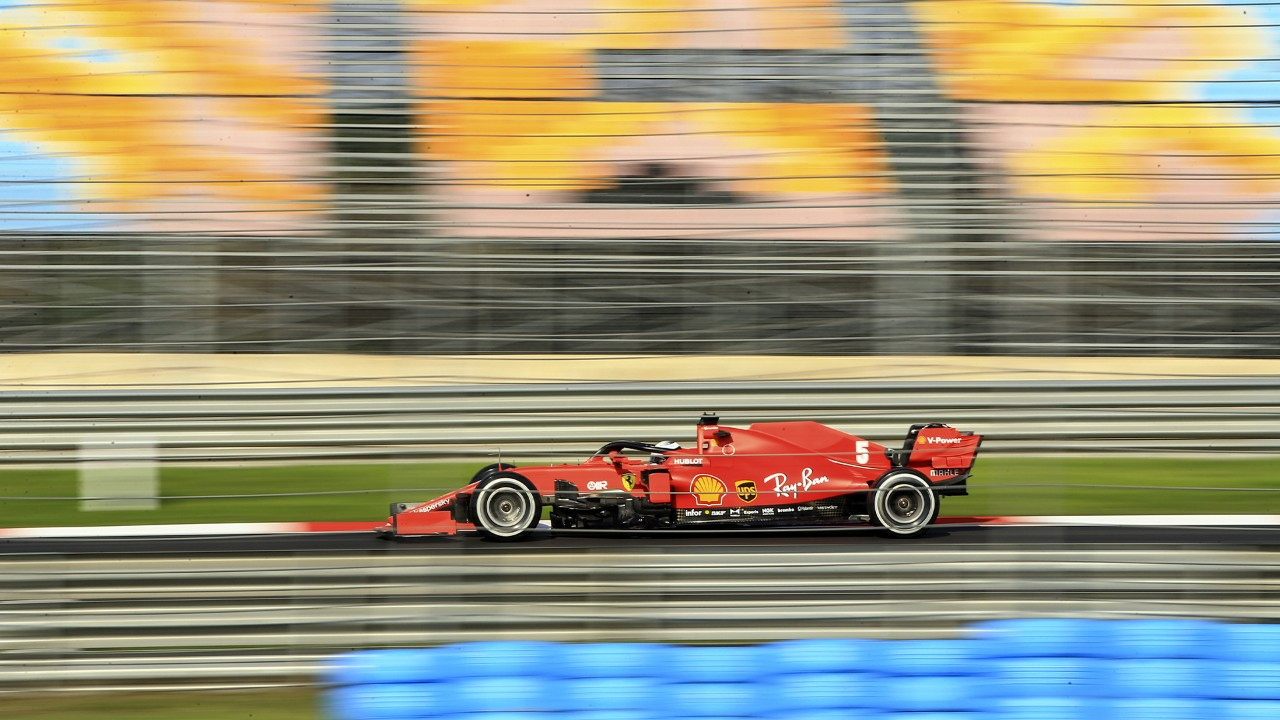