The Turkish Jewish Community has announced that the Jewish Hasanköy Cemetery was vandalized on July 14 night and 36 gravestones were broken.

The attack was undertaken by unidentified people, a statement released on the Turkish Jewish Community's Twitter account said.

The tweet, which also tagged the Interior Ministry and Istanbul Governor's Office, read: "Our Hasköy Cemetry has been broken into and 36 of our gravestones have been damaged. The incident has been referred to all the relevant official authorities along with the night recordings. We expect that those who have undertaken this vandalism are caught as soon as possible.”

Presidential Spokesperson İbrahim Kalın condemned the incident in a social media post, saying: "We strongly condemn this attack. The relevant authorities have mobilized for the perpetrators to be found. We will never allow those who attack holy values and try to plant seeds of unrest and animosity in our society." 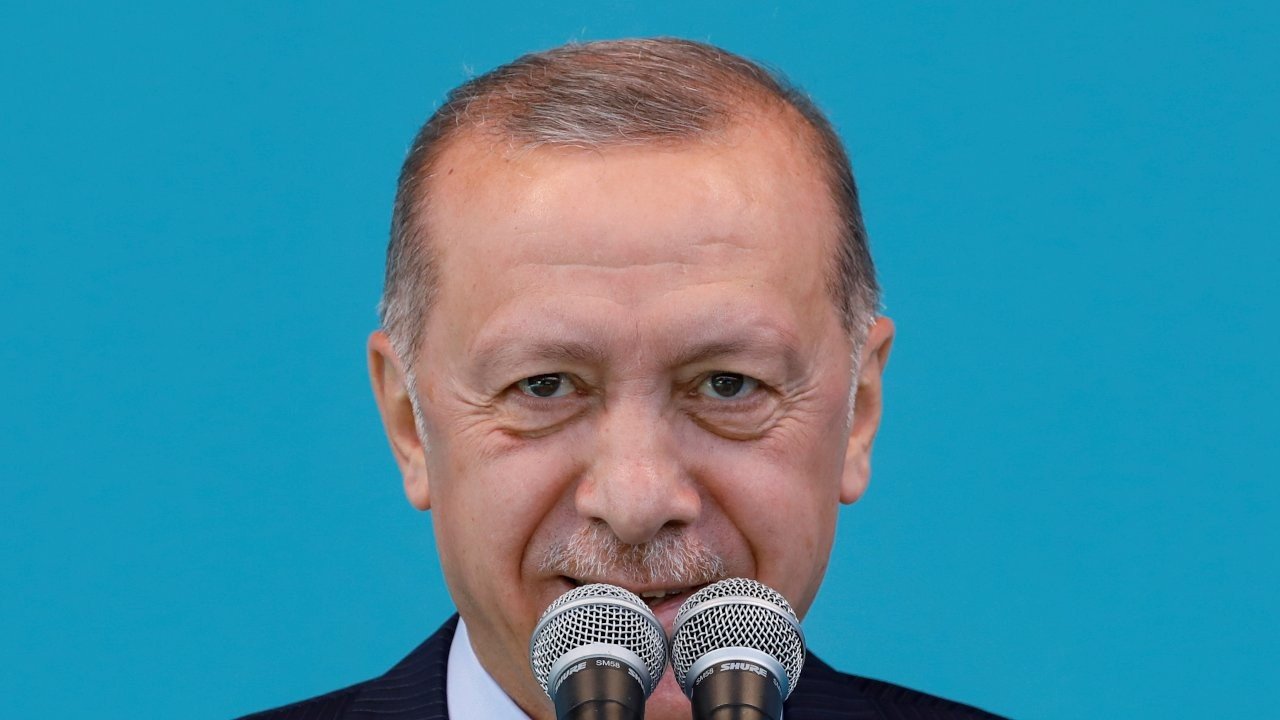 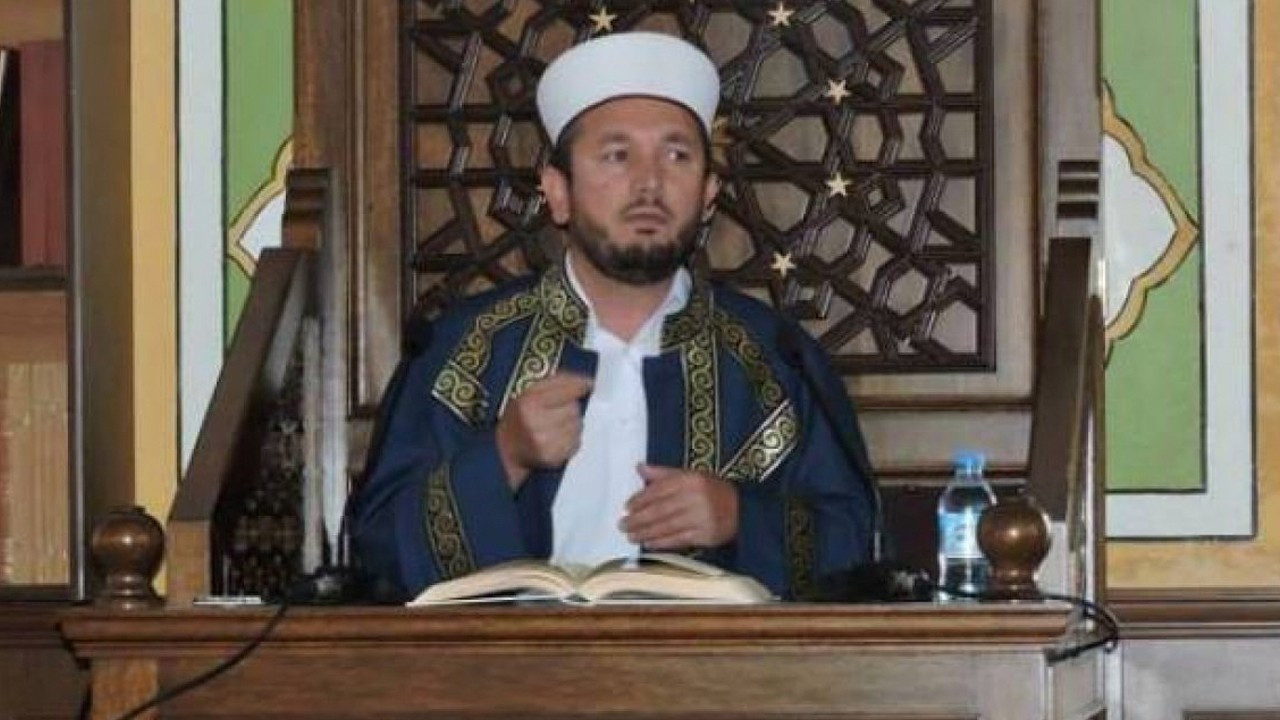