An Istanbul court on May 21 acquitted journalist Melis Alphan of charges related to sharing a photo from the 2015 Newroz celebrations in the southeastern Diyarbakır.

The verdict came during the second hearing of the case which took place at the Istanbul 32nd Heavy Penal Court.

Several journalists and lawmakers were at the courtroom to show their support for Alphan, who once again called for her acquittal of the charges.

“My client is a journalist and she has only shared a photo [on social media]. Her sharing of this photo has not constituted any danger. There is also no element or call for violence [in her post],” Alphan's lawyer Ali Deniz Ceylan told the court.

The court declined the prosecutors' demand that Alphan be sentenced to seven and a half years in prison and acquitted the journalist of the charges of “spreading terrorist propaganda.”

Alphan shared the ruling on her social media account, saying: “I have been acquitted. I am very happy. I thank my beloved friends and colleagues who have stood by me and everyone who has supported me.” 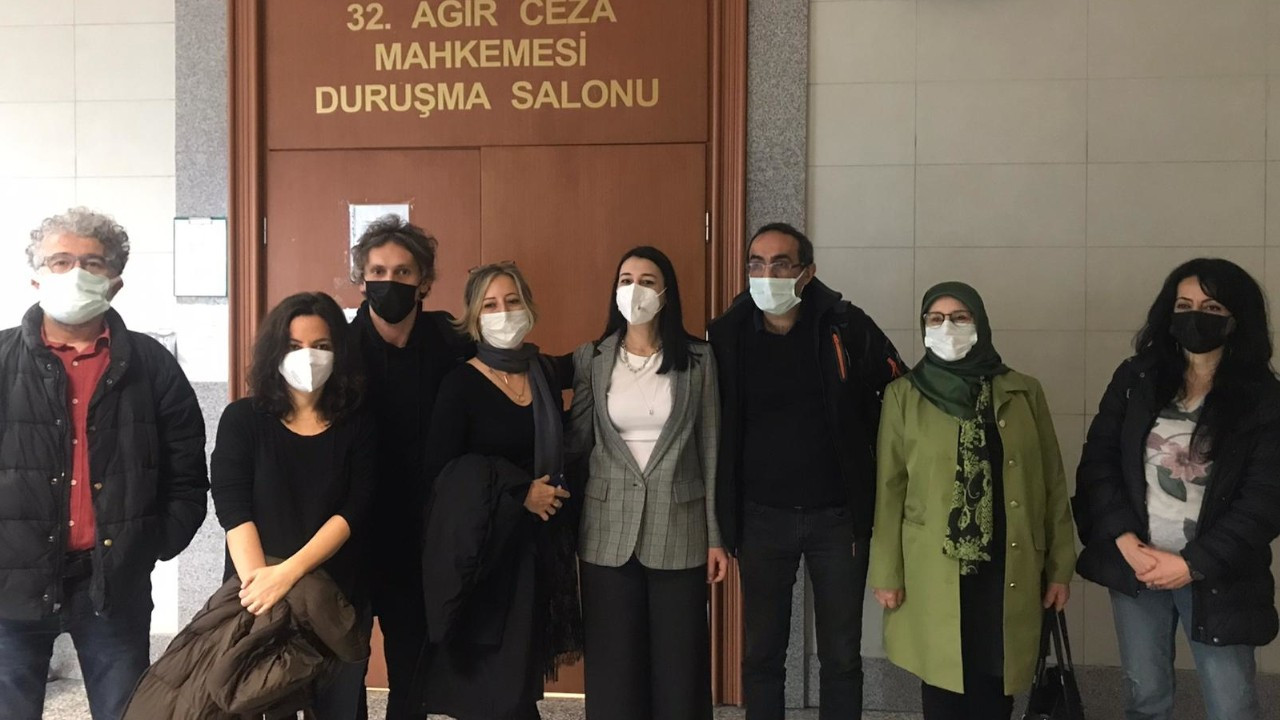 Journalist Melis Alphan faces up to 7.5 years in prison for sharing picture from 2015 NewrozHuman Rights 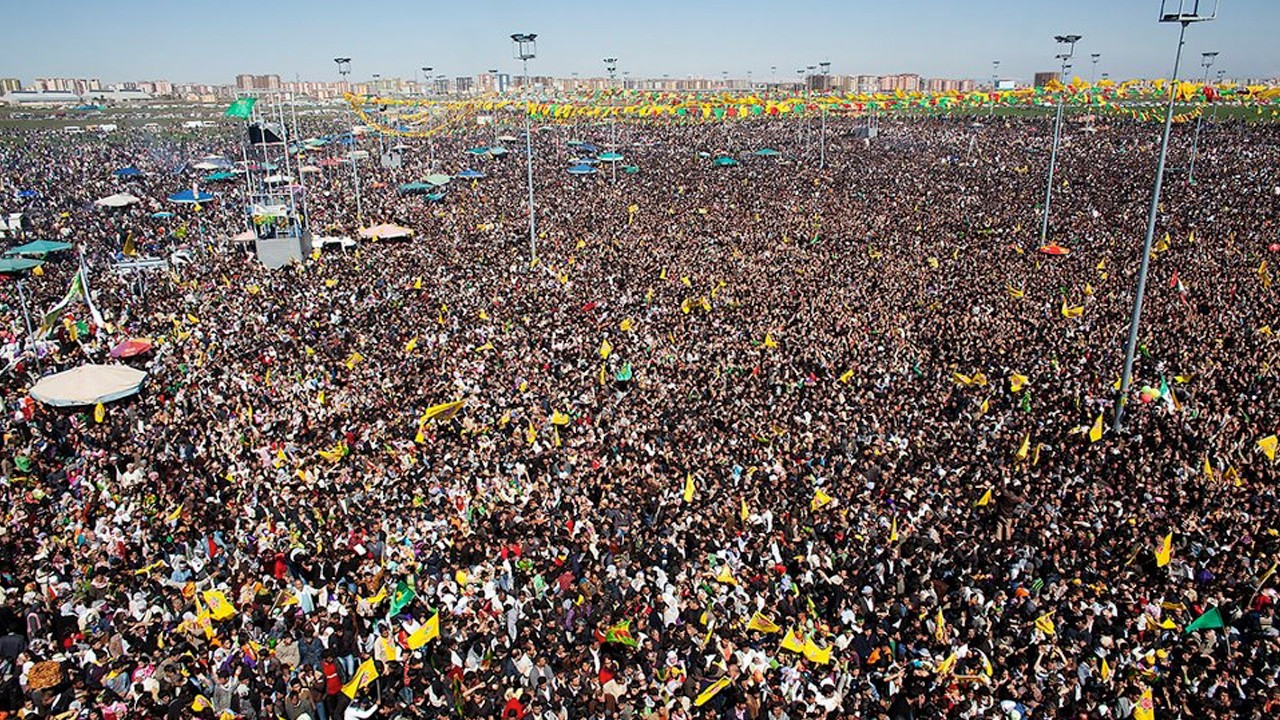