Some 45 journalists who were fired by daily Hürriyet in October 2019 for their membership to the Journalists' Union of Turkey (TGS), have not still been able to receive their severance pay from the company.

The journalists' lawsuit continued at the Istanbul 40th Labor Court on Sept. 27.

Before the hearing at the Bakırköy Courthouse, the fired journalists, their lawyers and the TGS representatives held a press conference.

TGS president Gökhan Durmuş said that the company never acknowledged having fired the journalists due to their union membership, but instead cited the “operational reasons.”

“They are turning the constitutional right of unionization into a reason to fire [workers], and the institutions which are obliged to protect the constitution are just watching this,” said Durmuş.

During the period that 45 journalists were fired from Hürriyet, approximately 200 people were hired by the company, Durmuş said. He said that the staff that were shown to be “newly hired” were already working at the other companies of the Demirören Holding in executive positions.

“For example, a regional manager working at Likitgaz and receiving a salary of 19,000 liras was shown to be working as a truck driver working at Hürriyet printing house with a salary of minimum wage,” Durmuş said, listing other several such examples.

“The Labor Ministry and Justice Ministry are however idly watching these irregularities which are done in such an explicit way...The rights of our colleagues whose labor time totals 505 years [the total duration of their worktime at the company] are being usurped. We demand justice,” Durmuş said.

The court postponed the hearing to Dec. 7.

Once one of the country's most notable and best-selling newspapers, Hürriyet was sold in 2018 by the Doğan Holding to the Demirören Holding the latter of which is known for its friendly relationship with President Recep Tayyip Erdoğan and the ruling-Justice and Development Party (AKP) government.

A year later, the newspaper fired 45 journalists by sending emails or letters to their homes, in a startling move that marked yet another blow to the already-troubled state of the Turkish media.

The journalists have been since trying to get their severance pay from the company.

Lawsuit filed for the reinstatement of 46 Hürriyet journalistsDomestic 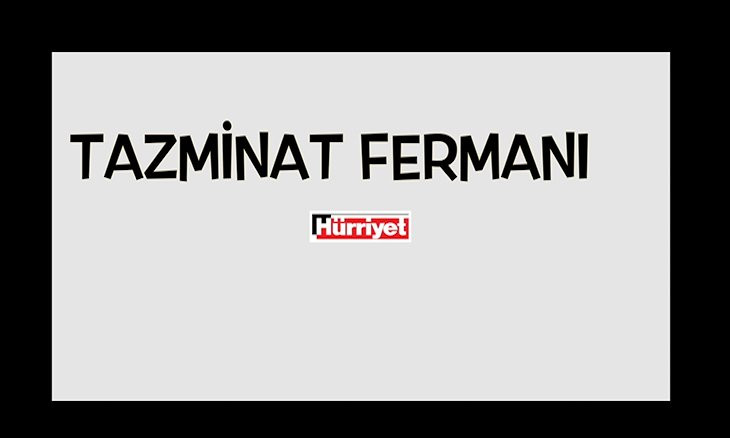 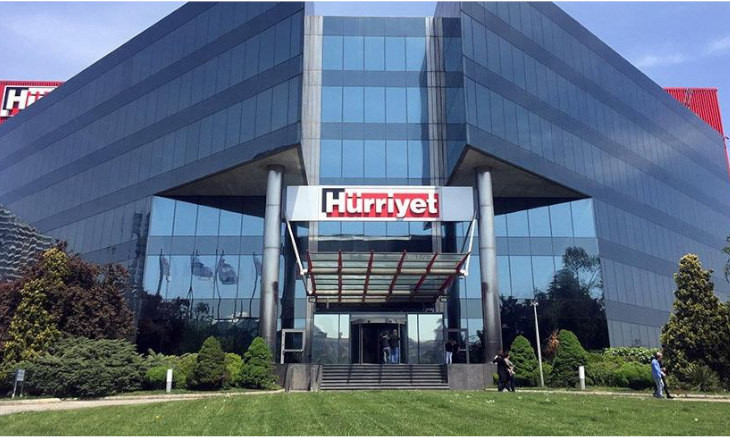