"It is not for me to intervene in the business of the judiciary but we are not going to protect the so-called rights of a terrorist like Selahattin Demirtaş," Erdoğan told a news conference when asked to comment on the judicial reforms.

"I believe that our judiciary won't provide such an opportunity for a terrorist like Demirtaş. He is the perpetrator of Kobane incidents and the killing of Yasin Börü," he said, referring to 2014 Kobane protests and the death of a man during them.

The government accuses the HDP of inciting the protests. Börü was killed during them and his name is frequently used by Erdoğan's government to accuse the HDP of links to terrorism.

Demirtaş faces hundreds of years in prison on the said charges despite a previous European Court of Human Rights (ECHR) ruling that he was imprisoned on political grounds and should be released immediately.

Erdoğan's remarks once again scotched some hopes that a reform plan could lead to wider liberties for the opposition and dissidents.

The president promised a slate of judicial and economic reforms last month, leading to expectations of the possible release of politicians, including Kurdish ones, and human rights advocates from jail.

In a speech on Nov. 25, Erdoğan accused Demirtaş of "terrorism" and has the "blood of thousands of Kurds on his hands." 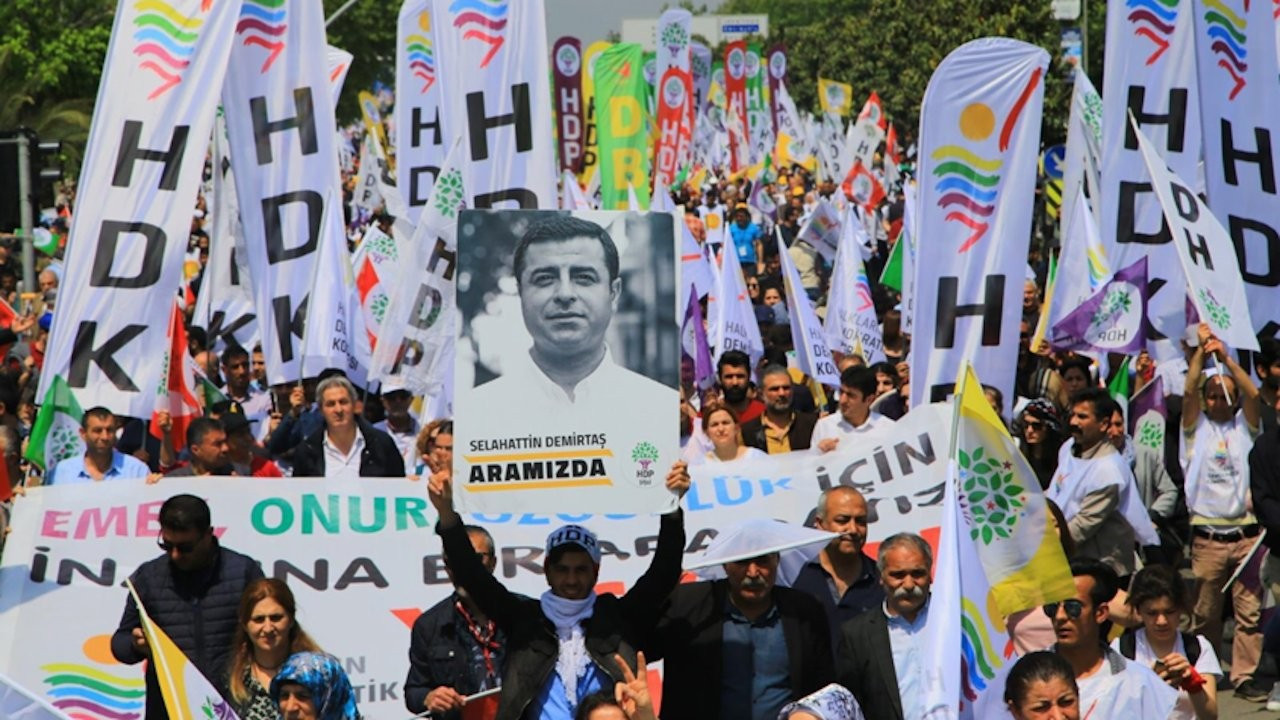 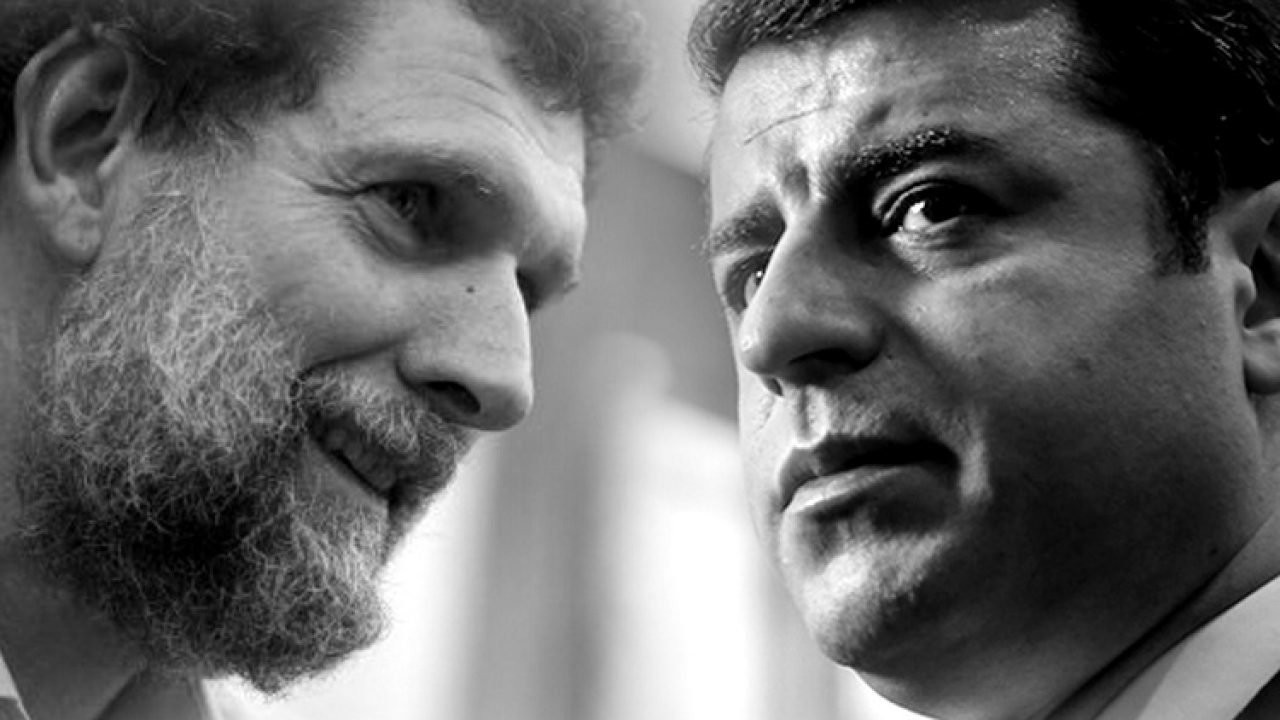