The fiance of slain journalist Jamal Khashoggi, Hatice Cengiz, called for the punishment of the Saudi crown prince after a recent report by the United States confirmed that Crown Prince Mohammed bin Salman had ordered the 2018 murder in Istanbul.

"It is essential that the Crown Prince, who ordered the brutal murder of a blameless and innocent person, should be punished without delay," Cengiz said in a statement she posted on social media.

Cengiz also said that it would send a message that "the main culprit" can get away with murder if the crown prince remained unpunished, and that it would render any sanctions the U.S. implemented on Saudi Arabia meaningless.

"Starting with the Biden Administration, it is vital for all world leaders to ask themselves if they are prepared to shake hands with a person whose culpability as a murderer has been proven," Cengiz said.

Khashoggi was murdered in the Saudi Consulate in Istanbul in October 2018 while trying to obtain marriage papers for his upcoming nuptials with Cengiz, and his body was dismembered and disposed of.

The crown prince and the Saudi government have been widely held responsible for the killing, although they've consistently denied any connection to the incident. 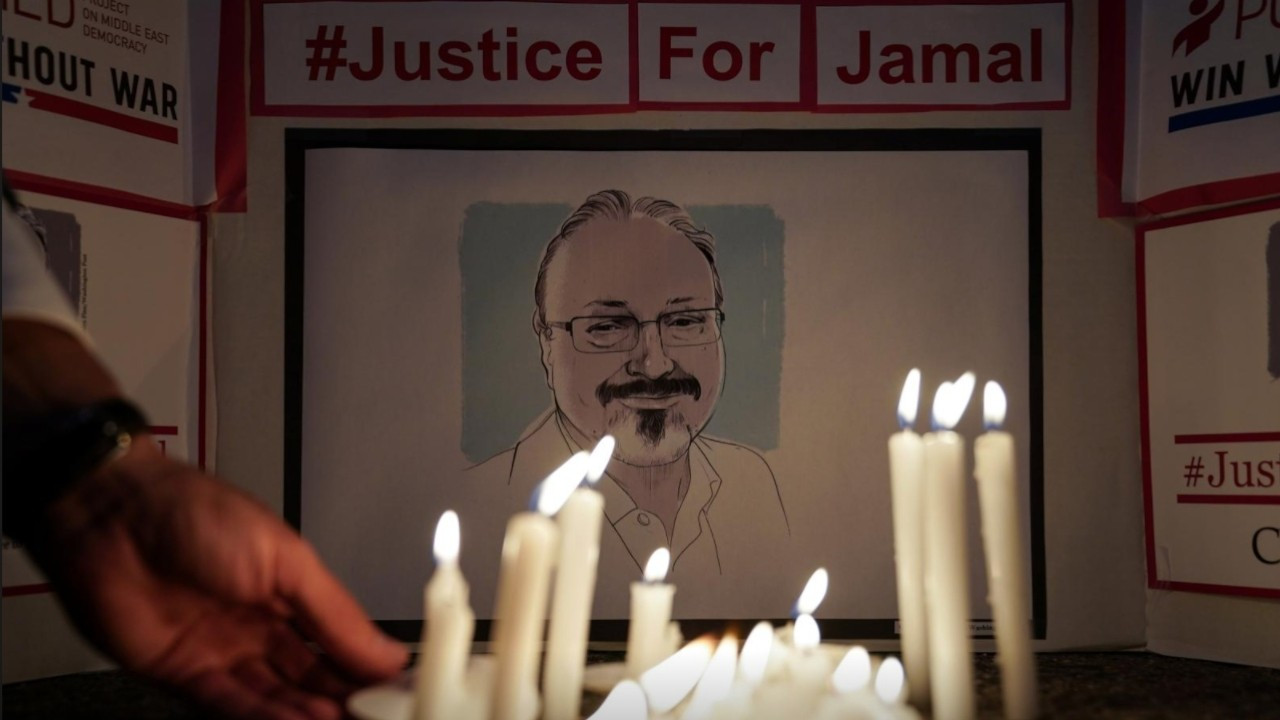 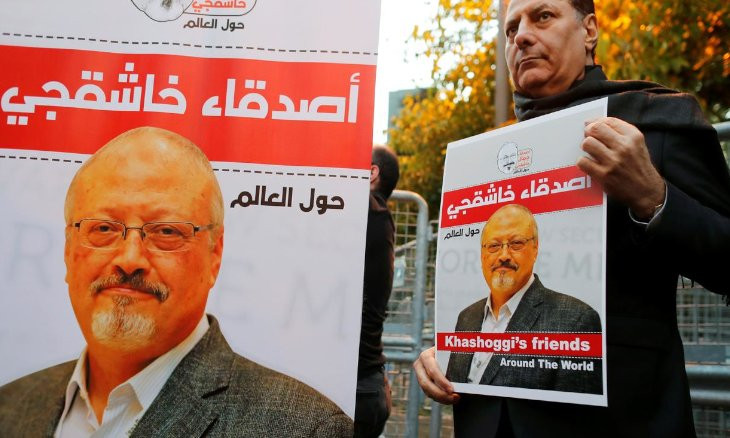