The Kremlin turned the spotlight on the military-technical cooperation between Kiev and Ankara, and noted that it would not want to see Turkish weapons used for potential military attacks against the DPR and LPR, TASS cited Kremlin spokesperson Dmitry Peskov as saying on Sept. 29.

"Certainly, [this issue] is important. You know that Ukraine is a country that has internal conflicts in its southeast. Of course, we would not like such weapons systems to be used, say, by hotheads to launch strikes at their own Ukrainian citizens," Peskov added.

On June 19, the Ukrainian Foreign Ministry announced that Kiev’s top diplomat Dmitry Kuleba and his Turkish counterpart Mevlüt Çavuşoğlu had discussed broadening cooperation between both countries’ naval forces, which would "assist in the implementation of NATO standards in the Ukrainian Navy, increase its defensive capability and its compatibility with NATO member states."

Russian Foreign Minister Sergey Lavrov pointed out that during regular dialogue, Moscow intends to discuss the issue of pulling Ukraine into NATO with Ankara. On Sept. 29, negotiations were held between Russian President Vladimir Putin and his Turkish counterpart Recep Tayyip Erdoğan who paid a one-day visit to Sochi. 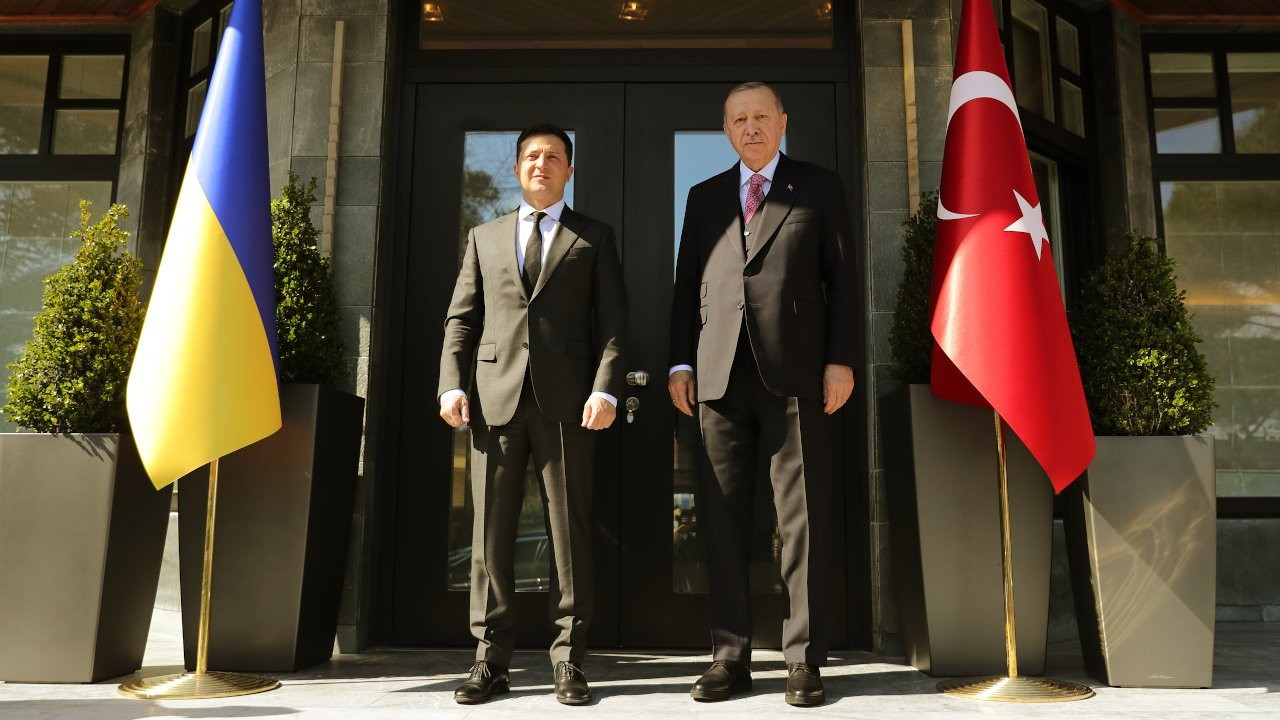