"Our diplomats are in contact with the Turkish side. We hope we can resolve this through dialogue. We're waiting and hoping for the swift release of our journalists," Peskov said.

He added that the Kremlin is still investigating the cause of the journalists' detention and that Turkish security forces' detention of the Russian journalists was not regarded as a hostile act.

Reporter Alexei Petrushko and cameraman Ivan Malychkin from Russia's NTV channel were apprehended by police, along with a Turkish citizen accompanying them, while filming near a drone manufacturing facility in Istanbul. 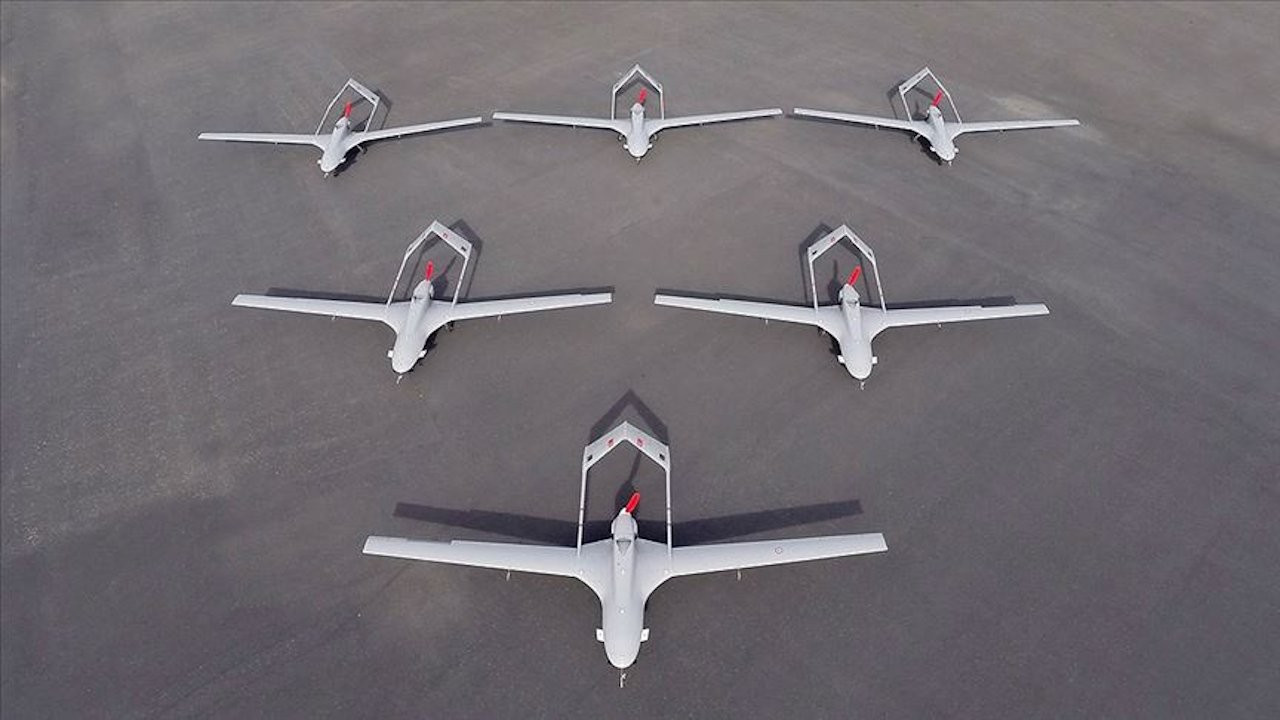