Kurdish politician Selahattin Demirtaş's mother Sadiye Demirtaş has criticized President Recep Tayyip Erdoğan for deeming his son a “terrorist,” saying the renowned politician is held as a “hostage” in the prison.

“They have taken my child as a hostage, put him in a prison and been referring to him as a 'terrorist.' How could my child be a terrorist? My children are not terrorists. If he were a terrorist, how did he become a presidential candidate while behind bars [in June 2018 elections]? Then how did he become a deputy? They took him away while he was defending people's rights in parliament,” Sadiye Demirtaş told journalist Erdal Er, who runs a YouTube channel.

Asked what she thought about Erdoğan's dismissal of the European Court of Human Rights' (ECHR) ruling on Demirtaş, she said: "Then how will Turkey enter the European Union in such a way? If he is not recognizing Europe, how will Europe recognize Turkey?"

Her comments came as Erdoğan once again attacked the ECHR's ruling on Demirtaş and criticized the main opposition Republican People's Party (CHP) for urging the government to abide by the court's ruling.

“If they [CHP officials] had the authority with regards to these issues, they would release this terrorist supporter, who has several people's blood on his hands,” Erdoğan said on Dec. 28 following a Cabinet meeting.

Erdoğan was referring to CHP leader Kemal Kılıçdaroğlu's statements from last week who recalled that Turkey has been breaching its obligations by not complying with the ECHR's rulings.

The Grand Chamber of the ECHR ruled on Dec. 22 that Demirtaş must be freed immediately.

The court said Turkey's justification for his detention longer than four years on terrorism-related offenses was a pretext for limiting political debate.

Erdoğan blasted the ECHR's ruling on Dec. 23 saying the court issued an "entirely political" ruling by publishing a judgment before Demirtaş had used up all his legal challenges in Turkish courts. 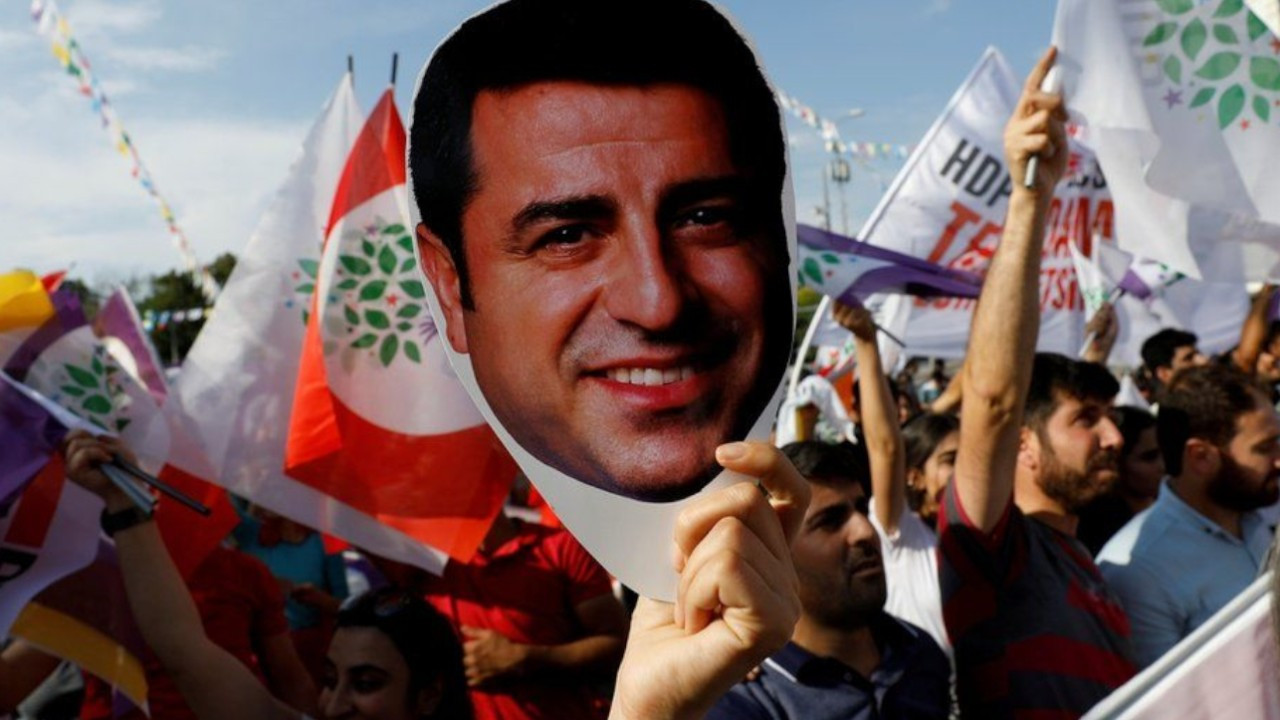 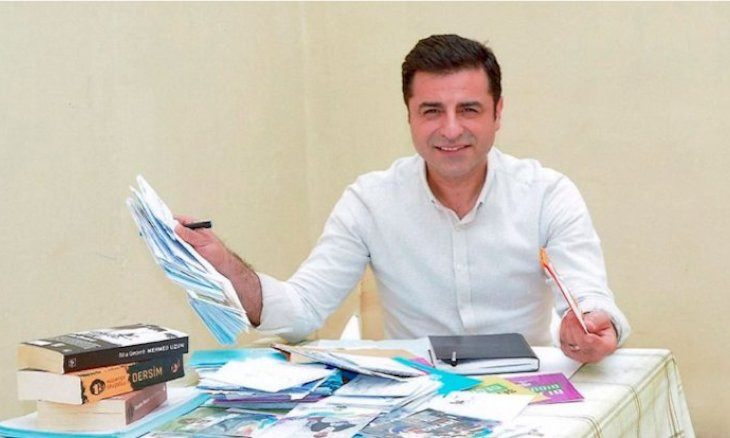