Opposition politicians in Turkey have spoken out in protest of the full lockdown measures announced by President Recep Tayyip Erdoğan on April 26, noting that the closure of businesses without any state aid is effectively an abandonment of the public to deal with the financial strains of the year-long COVID-19 pandemic.

The third lockdown will start on April 29 and last until May 17 with all businesses except for grocery stores shut down, and all but essential employees working from home.

A recent set of data from the International Monetary Fund (IMF) revealed Turkey to be one of the three countries in the world that gives the least financial support to its population, with Turkey reserving less than 2.5 percent of its gross domestic product (GDP) for aid to the public.

Main opposition Republican People's Party (CHP) deputy Ali Şeker said that it was the government's duty to ensure the people don't go bankrupt during the lockdown, noting that a majority of the population already suffers from extreme poverty that blocks their access to essential foods.

"An 18-day lockdown is late, but the right call. But it's also missing pieces. The government can't abandon people to famine after they've already made them in need of onions, potatoes and bread," Şeker said.

Future Party leader and former prime minister Ahmet Davutoğlu also said that the state should give out financial aid to everyone without exception, a detail that the Interior Ministry didn't include in the decree about the lockdown.

"Every household impacted by the lockdown should be granted cash aid of at least 1,000 liras per adult and 500 liras per child, without an application process or conditions," Davutoğlu said.

Good (İYİ) Party deputy Ümit Dikbayır noted that the public would have "liked to hear an aid package being announced alongside the lockdown as they have paid taxes their whole lives."

Pro-Kurdish Peoples' Democratic Party (HDP) deputy Garo Paylan also protested the lack of financial aid in the restrictions, adding that the lockdown was likely to have ripple effects on the upcoming Eid al Fitr holiday that marks the end of the Muslim holy month of Ramadan.

"How could you shut a country down without a penny given to business owners, workers and the unemployed? How are people supposed to feed themselves? How will they pay the bills, their rent, their debts? This decree is likely to ruin the holiday," Paylan said in a tweet on April 26.

Similarly, Democracy and Progress Party (DEVA) leader and former deputy prime minister Ali Babacan said that the lockdown measures should have been accompanied by an aid package.

"Small business owners, workers and those who live on daily wages, these people have been victimized for three weeks. We are urgently awaiting a state aid package," Babacan said in a video he released on April 26.

Former presidential candidate Muharrem İnce said that the government had forced the public to choose between COVID-19 and famine.

"They offered two options during the pandemic that they couldn't manage: Famine or illness!" İnce said in a tweet on April 26.

The former presidential candidate also noted that the ruling Justice and Development Party (AKP) held congresses across the country in January, February and March, with the president boasting about filling up the events "to the brim."

The AKP congresses were detected to cause significant spikes in the Black Sea region, and prompted public outcry over the duplicity of the state's failure to enforce pandemic restrictions. 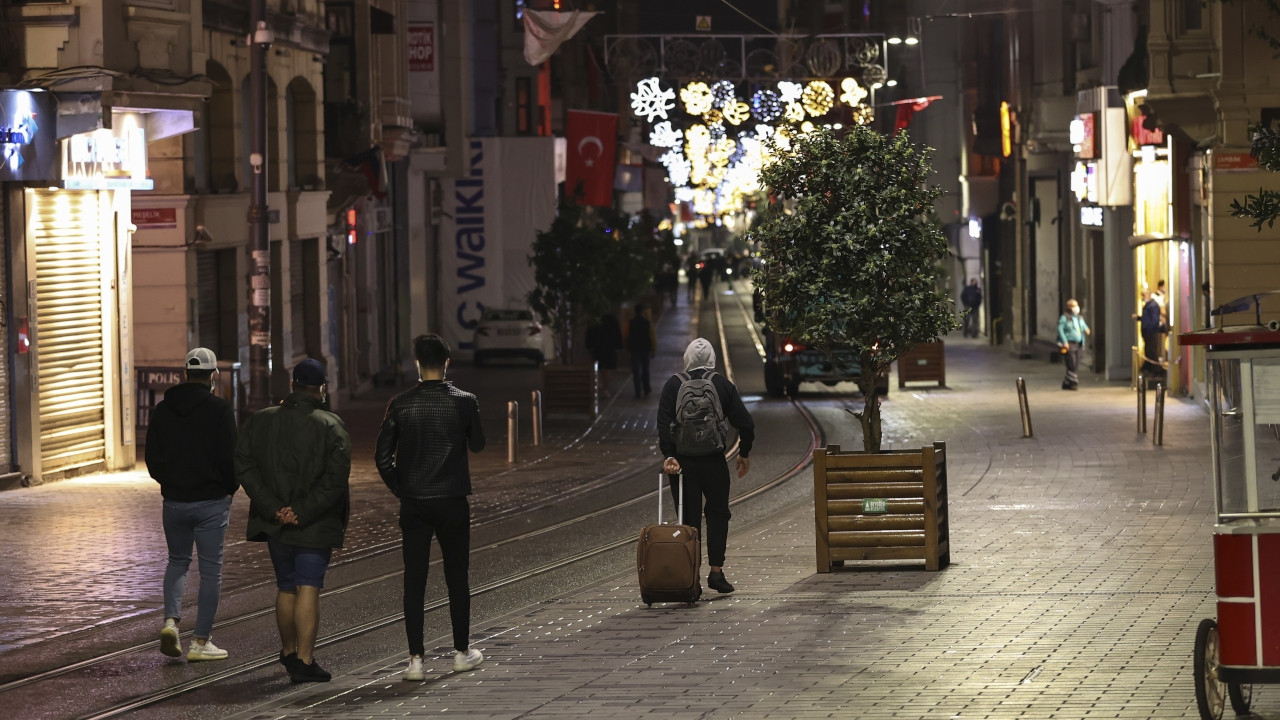 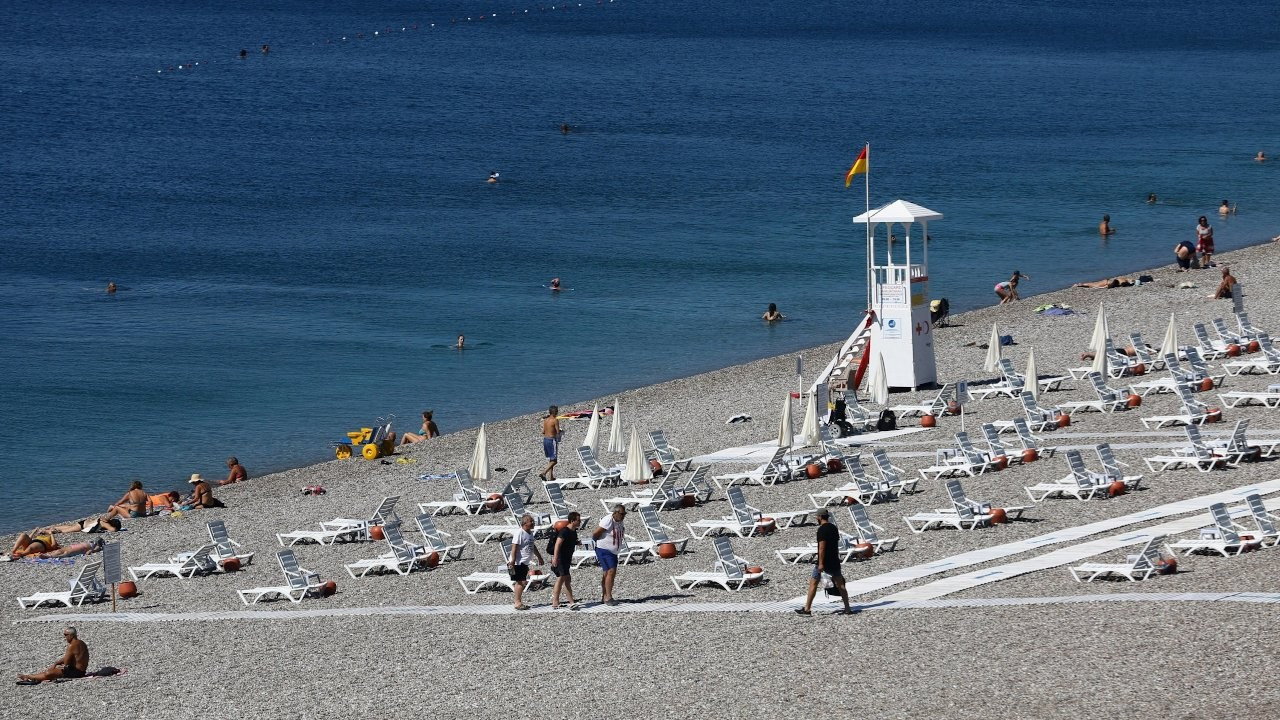 Turkey could lose 500,000 tourists due to Russia flight restrictionsEconomy