A motion seeking the recusal of the judge panel overlooking the murder of Kurdish lawyer and human rights activist Tahir Elçi, has been denied.

In a tense hearing on Oct. 21, Elçi family's lawyers had questioned the impartiality of the judge panel and asked it to recuse itself. The judges had then ruled to send the recusal request to an upper court for examination and postponed the trial until March 3, 2021.

In a ruling on Nov. 16, the Diyarbakır 11th Heavy Penal Court said that the judges declining the demands of Elçi family's lawyers was not a sign showing that the case was being handled in an “impartial” way.

The first court hearing with regards to the murder of Elçi took place on Oct. 21, five years after his death.

Prosecutors are seeking from two to six years in prison for the three police officers in question on charges of “causing death with conscious negligence” whereas seeking three aggravated life sentences for Uğur Yakışır, who is tried in absentia. Yakışır is also accused of murdering two police officers that were killed on the same day with Elçi.

None of the three defendant police officers attended the Oct. 21 hearing in person in the courtroom, but instead appeared via the Audio and Visual Information System (SEGBİS). This was criticized by Elçi family's lawyers who said that judges should make it obligatory for the defendants to be present in the courtroom, as otherwise an effective investigation into the killing cannot be carried out.

As the judges insisted that Elçi family's lawyers question the defendants via the SEBGİS system, the lawyers said that this is against the normal procedure and the case was being handled in a “negligent” and “impartial” way.

Eventually the lawyers demanded that the judges recuse themselves from the case. After taking a recess, the court board ruled that the demand for a recusal will be considered by an upper court, thereby adjourning the hearing until March 3, 2021.

Diyarbakır Bar Association had previously asked Forensic Architecture, a research agency based in the University of London, to investigate Elçi’s death by analyzing the camera footages. The Forensic Architecture had said in their report in 2019 that three police officers on the scene were the most likely suspects, ruling out the possibility of alleged PKK members shooting at Elçi. It was only after this report that the three police officers who had fired shots on the day were interviewed as suspects rather than merely as eyewitnesses. They are now indicted in the prosecution.

There have been other obstacles to securing an effective investigation into Elçi’s killing. Authorities failed to examine the firearms that the police carried at the scene of the killing and failed to locate the bullet that shot Elçi. There have been also extreme delays into the prosecution process, with prosecutors having been replaced several times. 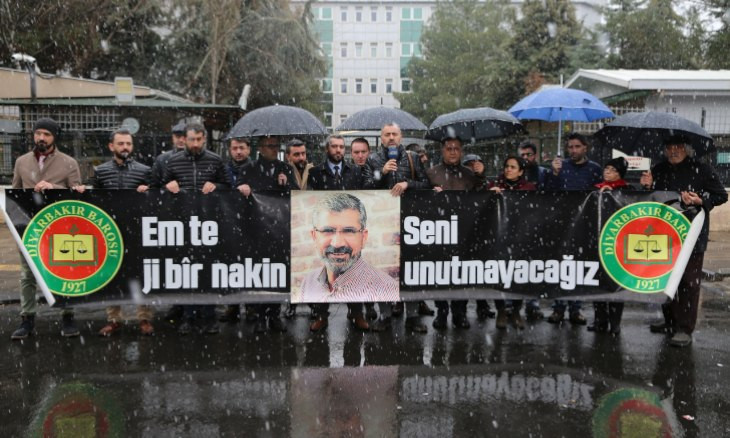 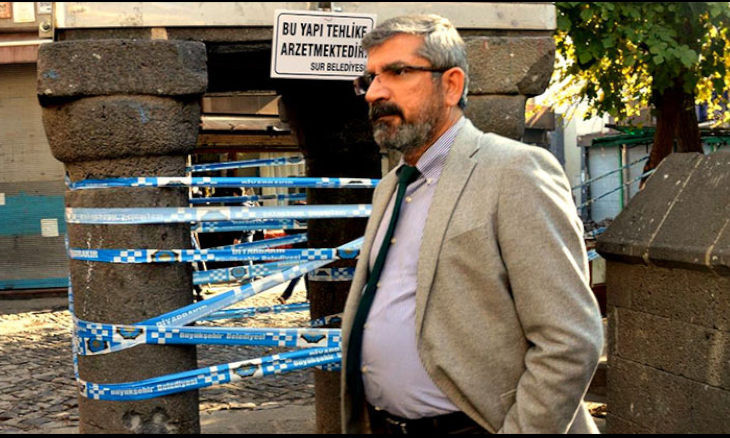