A lack of sufficient precipitation over the past year is expected to cause a significant drop in wheat production, head of Karatay district's agricultural chamber, Rıfat Kavuneker noted.

The absence of sufficient rainfall has already compromised 20 percent of grains in the ground, and the loss could hike up to 50 percent if May is dry as well, Kabuneker added.

"Beyşehir Lake didn't supply any water this year because the dam needs to be full in order to be able to water the agricultural fields. An area of 40,000 to 50,000 decares is left unwatered at the moment," Kavuneker said.

The water canals in the region are made of dirt, which causes a loss of almost 60 million meter-cubes of water, Kavuneker said, adding that State Water Works (DSİ) should swiftly work to alleviate the drought in the area.

Meanwhile, Beyşehir District mayor Adil Bayındır said that Beyşehir Lake suffered from a visible drop in water reserves, which is why a group of local representatives worked with the governor to cease the distribution of water from the reservoir on March 18.

Main opposition Republican People's Party (CHP) Konya Chair Barış Bektaş said that Konya Plain's struggle with water supply has been ongoing for five years and that the government was reluctant to locals' struggle.

Kanal Istanbul is not a project, it is a global capitalist modelWorld 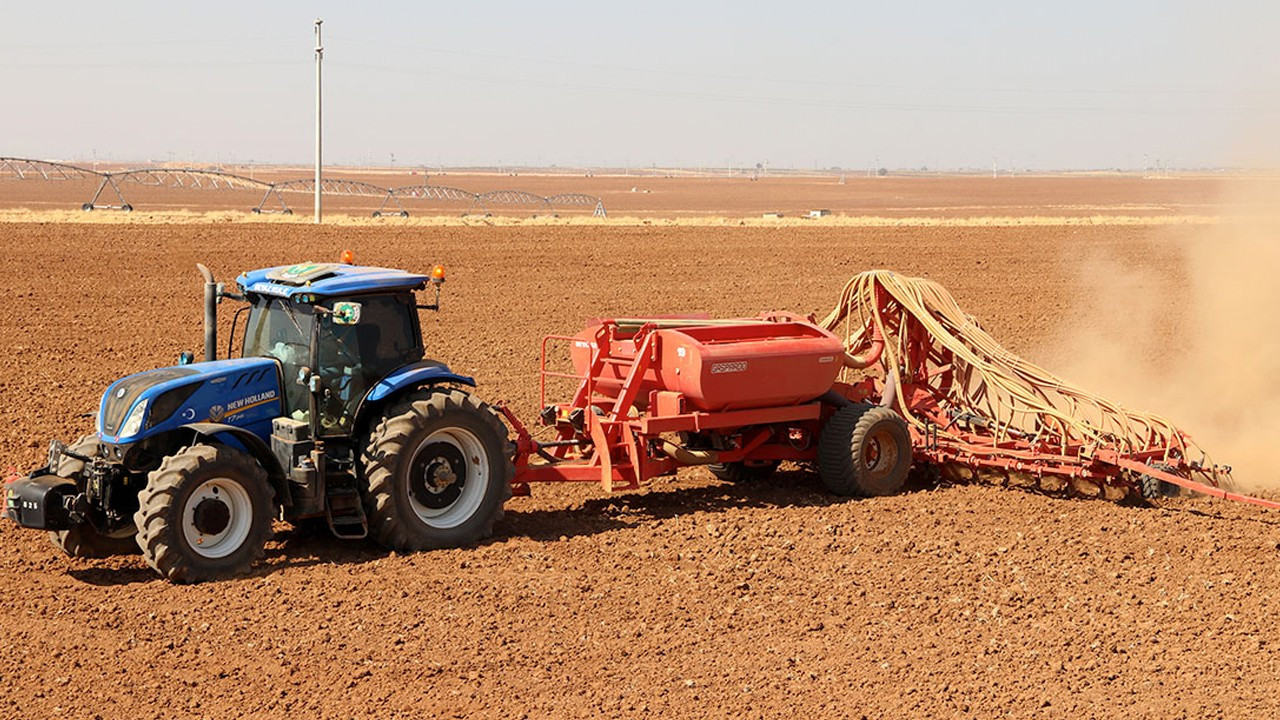