First mentioned by the president in November, the legal reform was initially interpreted as a hint that political prisoners in Turkey may be released, namely philanthropist Osman Kavala and former pro-Kurdish Peoples' Democratic Party (HDP) co-chair Selahattin Demirtaş.

Ankara swiftly eliminated all possibility of their release, and no reforms have been put in place since November.

Discussed by the Central Executive Board (MYK) of the ruling Justice and Development Party (AKP) on Jan. 26, the legal reform reportedly includes content from a decree titled "Turkish Justice Ethics" from the Judges and Prosecutors Board (HSK).

The decree notes that judges and prosecutors should "be careful about their posts and comments on social media to make sure there are no questions about non-partisanship."

The reform will reportedly include a new scoring system for promotions, based on how long investigations and prosecutions last, as well as their compliance with the Constitutional Court and the European Court of Human Rights (ECHR).

Ankara has long been criticized for its failure to comply with ECHR rulings, most recently the top court's second decision mandating the immediate release of Demirtaş.

The Turkish judiciary has become increasingly partisan under the ruling AKP, as courts rule in compliance with Ankara's wishes time and time again. 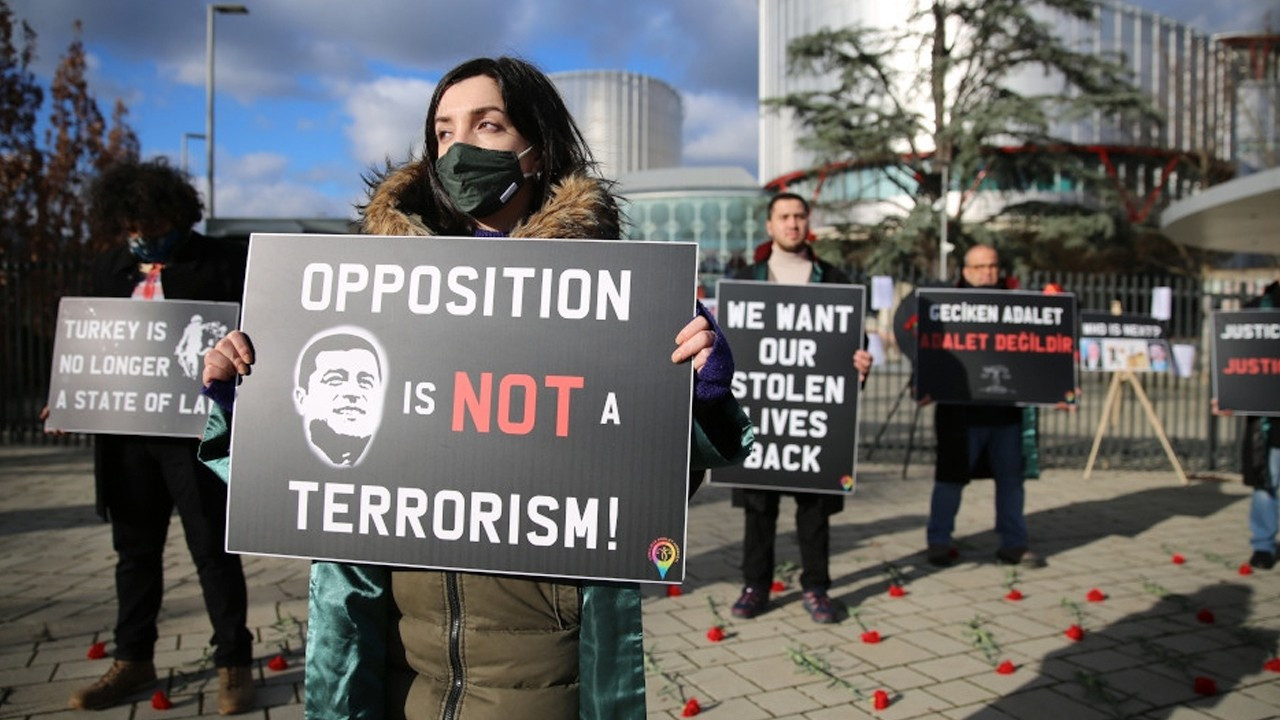