Turkish Justice Ministry has released its statistics regarding terrorism investigations, showing that 208,883 decisions were handed down using Article 314, which concerns armed organizations, of Turkey’s criminal code in 2020. From 2016 to 2020, the four years since the July 2016 coup attempt, 1,576,566 people have been investigated for being "terrorists."

The daily BirGün conducted an analysis of the data with lawyer Bilgin Yeşilboğaz, who argues these numbers show a government and judicial system that wields anti-terror legislation to target and silence opposition and dissent. These rates are extraordinarily high, he said, because in Turkey the definition of “terrorism” is interpreted according to what the government perceives as attacks against it.

“Terrorism laws are constantly changing in this country,” said Yeşilboğaz, “Every action we take and statement we make could be associated with terrorism, we do not have freedom of expression or thought.”

Turkey’s rate of terrorism prosecution is extremely high when compared with international standards, said Yeşilboğaz. Rather than using anti-terror legislation to quell violent crimes, the government since 2016 has used the legislation to target those - even everyday citizens - who oppose its policies or rule. He cited recent examples of citizen movements on social media - one asking where $128 billion dollars missing from the central bank were, and another calling for donations to cover damages from Turkey’s recent wildfires - have been deemed “terrorism” by President Recep Tayyip Erdoğan and the Turkish government.

“The government calls everything done against it terrorism. For example, asking where $128 billion dollars [from the central reserve] is, or calling for international help with the hashtag #HelpTurkey has been categorized as terrorism. In a moment, you can become a terrorist in this country,” Yeşilboğaz said.

Yeşilboğaz further argued that these statistics indicate that the judiciary needs to divorce itself from the politics of the government - it needs to uphold the principles of independence and impartiality.

“The problem is our judicial system,” he said, “The government uses the law as an instrument to legitimize its own actions. The judiciary is using it as well. The judiciary needs to stop being the government’s cudgel as soon as possible. They need to stop calling everything terrorism.” 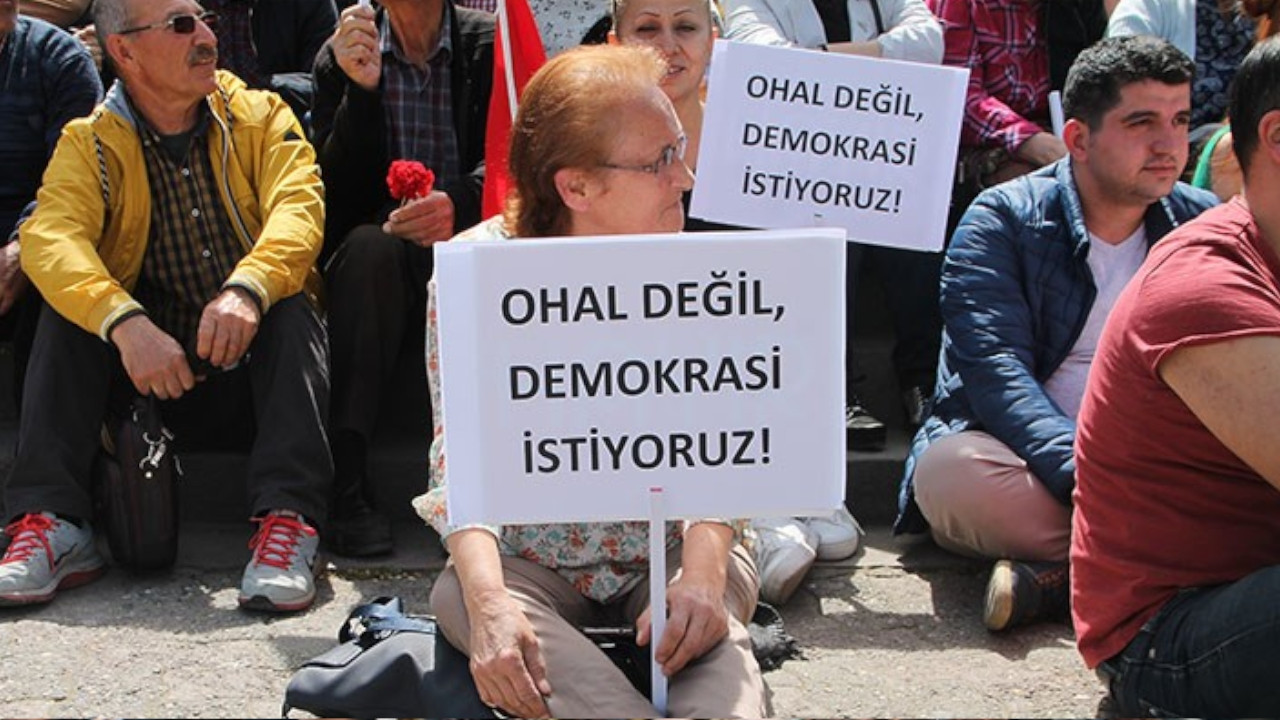 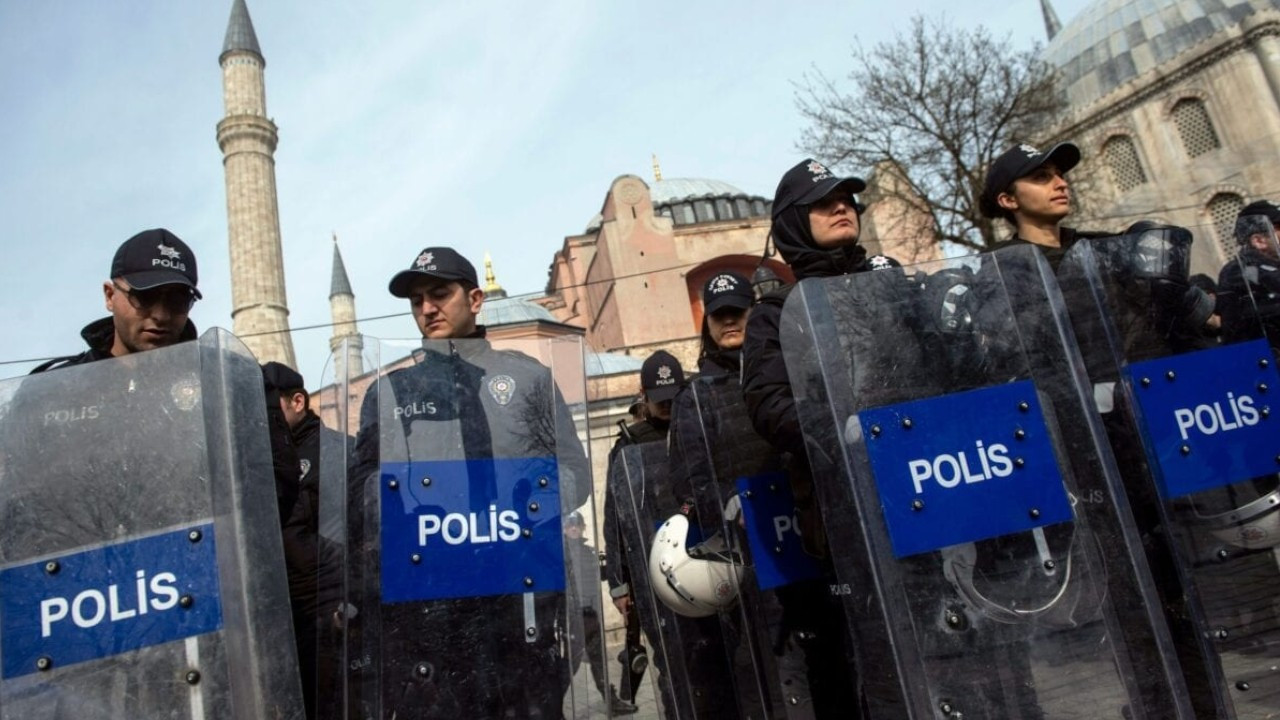 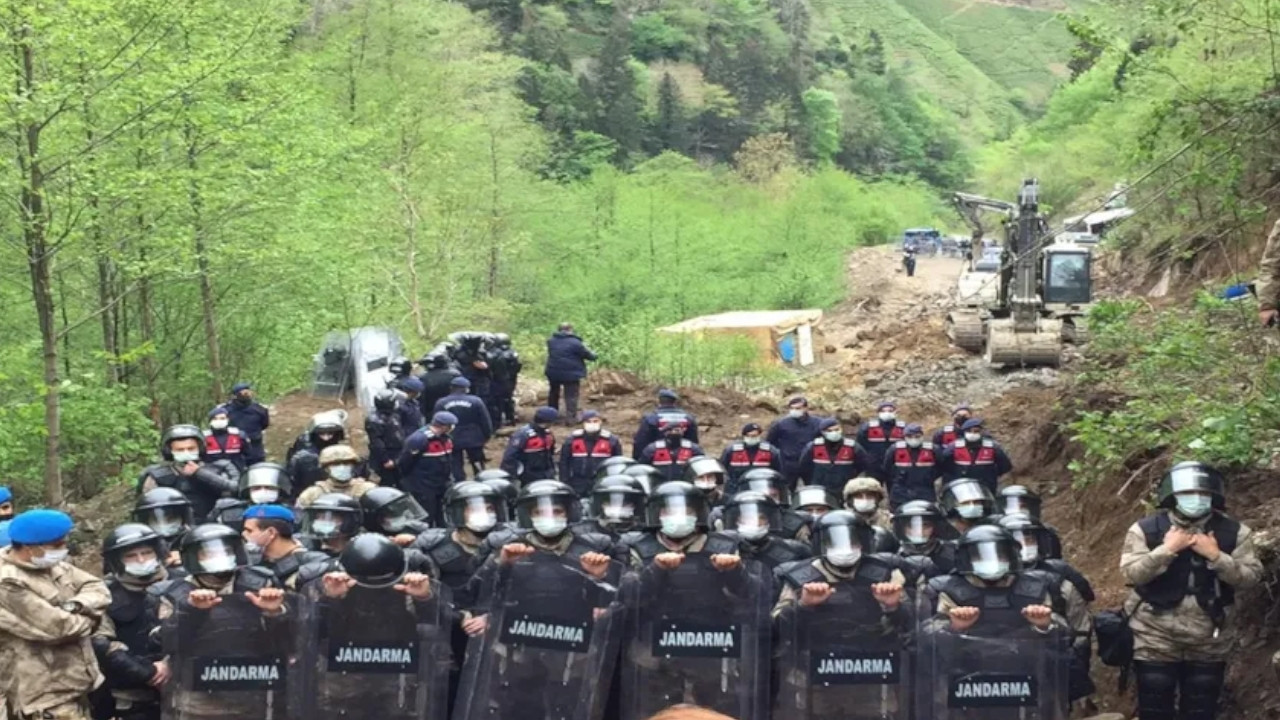 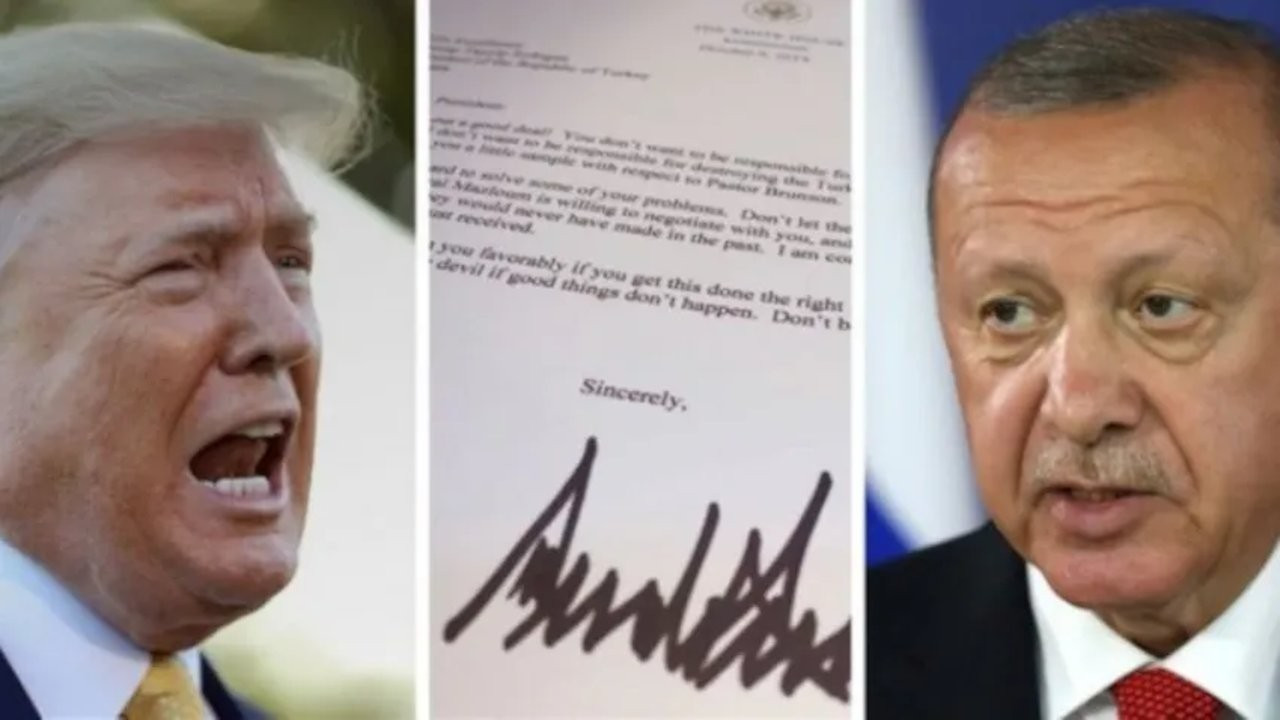