Treasury and Finance Minister Lütfi Elvan in his first statement after the replacement of the Turkish Central Bank governor said that no concessions will be made from the free-market mechanism.

"The liberal exchange regime will continue resolutely," the minister said on March 22.

Elvan stressed that Turkey would maintain its macro policy, prioritizing disinflation with determination until a permanent drop in inflation is achieved.

"We will continue implementing fiscal policies to support price stability in a way that complements monetary policy," Elvan noted.

President Recep Tayyip Erdoğan on March 20 replaced Naci Ağbal with Şahap Kavcıoğlu as the head of the Central Bank with a midnight decree. His move came after an unexpected rate hike.

Touting the country's new economic reform package announced on March 12, Elvan said the package would further strengthen its structural foundation and boost its resistance to shocks.

“We attach great importance to the efficient and healthy functioning of the markets,” Elvan noted.

Commenting on Elvan's statement, Prof. Veysel Ulusoy said that it should have been made by the new Central Bank governor.

“This is an ordinary statement. They make similar ones whenever they are in trouble. What the minister did today is no different. Normally, this statement should have been made by the new Central Bank governor. It seems that he still did not get used to his office and position. Central Banks need to talk about these issues, not ministers,” Ulusoy told Duvar English.

“Everyone knows that the reality is different. They are constantly pressuring and trying to design with a bunch of state banks' prices, inflation and foreign exchange markets. This has been the case since 2013. Untrue words like these will affect the markets more negatively,” he added.

“Instead of empty words like these, they should coordinate relevant institutions and increase trust in them. That would be more effective. We are facing a short term debt reality of 200 billion U.S. dollars. We have a ‘triple deficit’ in current account, budget and foreign currency. That is the fact that has to be dealt with,” the professor concluded. 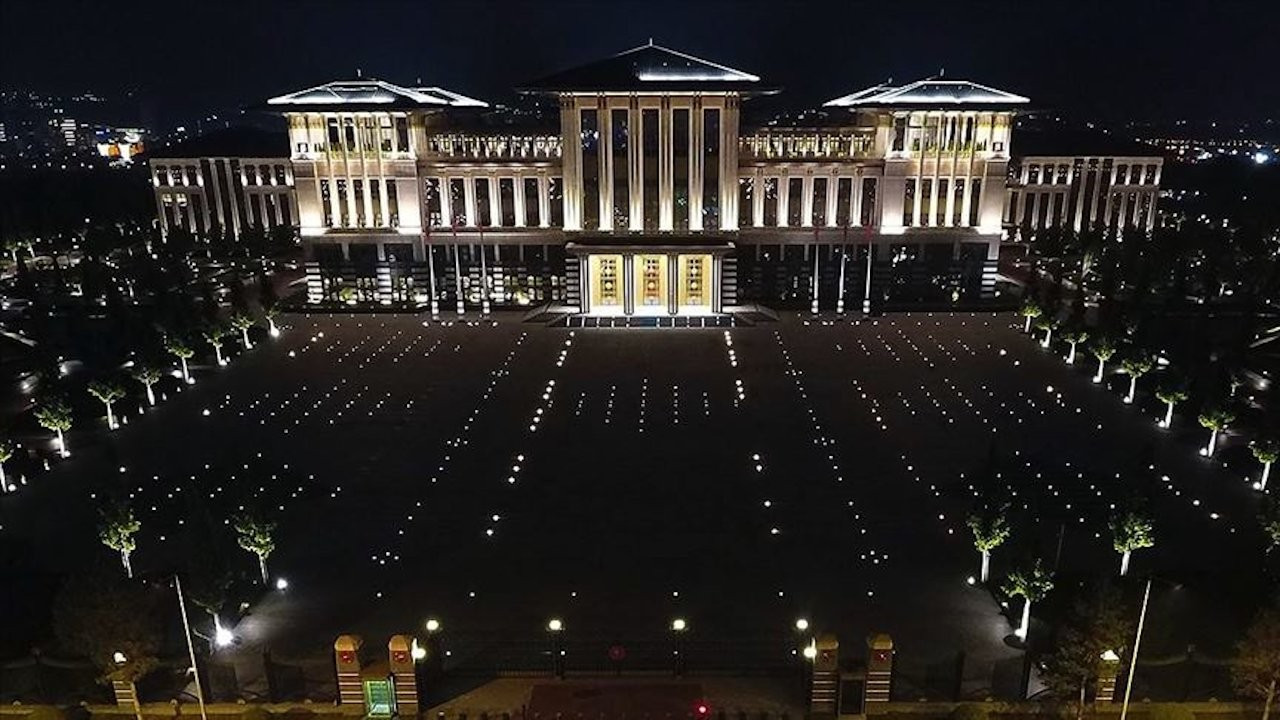 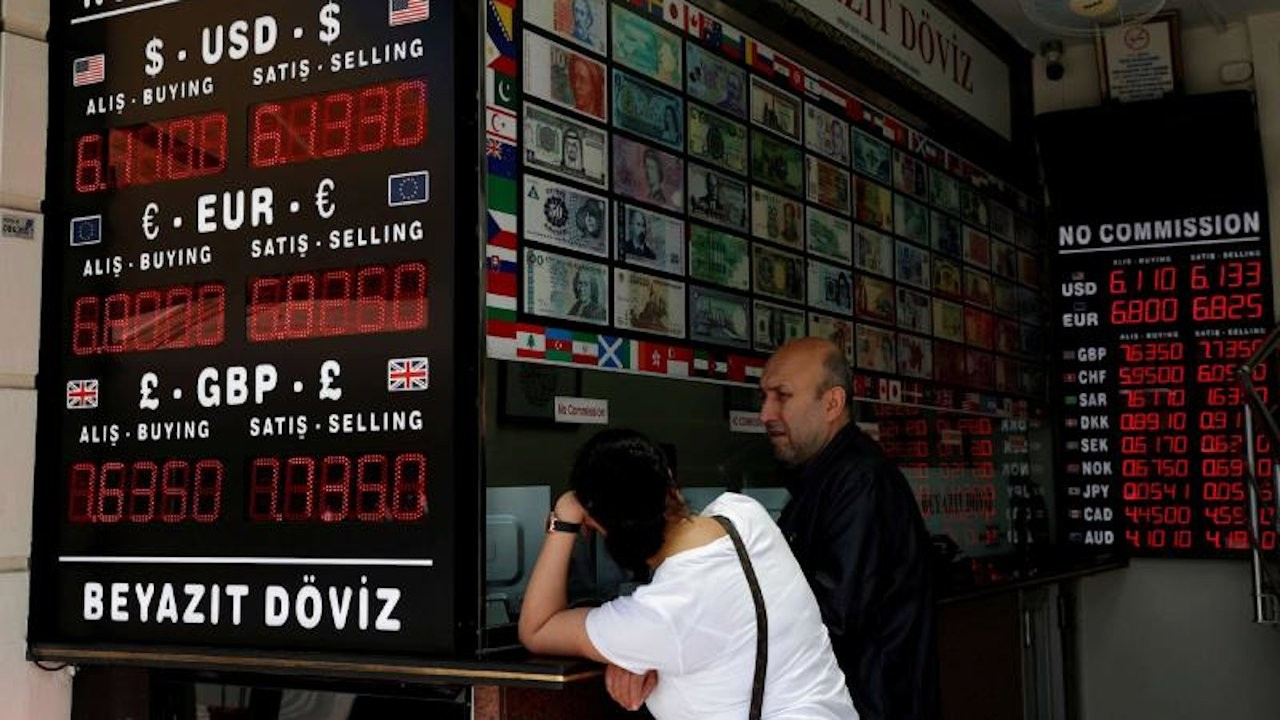