Libya’s transport minister urged companies from Turkey on June 22 to return to take part in the reconstruction of his country, which had been severely affected by armed conflicts since 2011.

Muhammad Salem Al-Shahoubi met with Turkey's Ambassador to Libya, Kenan Yılmaz, at the Transport Ministry, according to a statement from the ministry.

Al-Shahoubi asked Turkey for help in lifting the no-fly zone over Libyan airspace while discussing many issues with Yılmaz related to relations between the two countries, the statement said.

He called on companies from Turkey to return to Libya to play a role in rebuilding the country.

Libya has recently witnessed positive developments following a breakthrough in which rival parties agreed on Feb. 5 on a unified new executive authority that will govern Libya in the lead-up to national elections on Dec. 24.

Libyans hope the new government will end years of civil war that have engulfed the country since the ouster and killing of strongman Muammar al-Qaddafi in 2011. 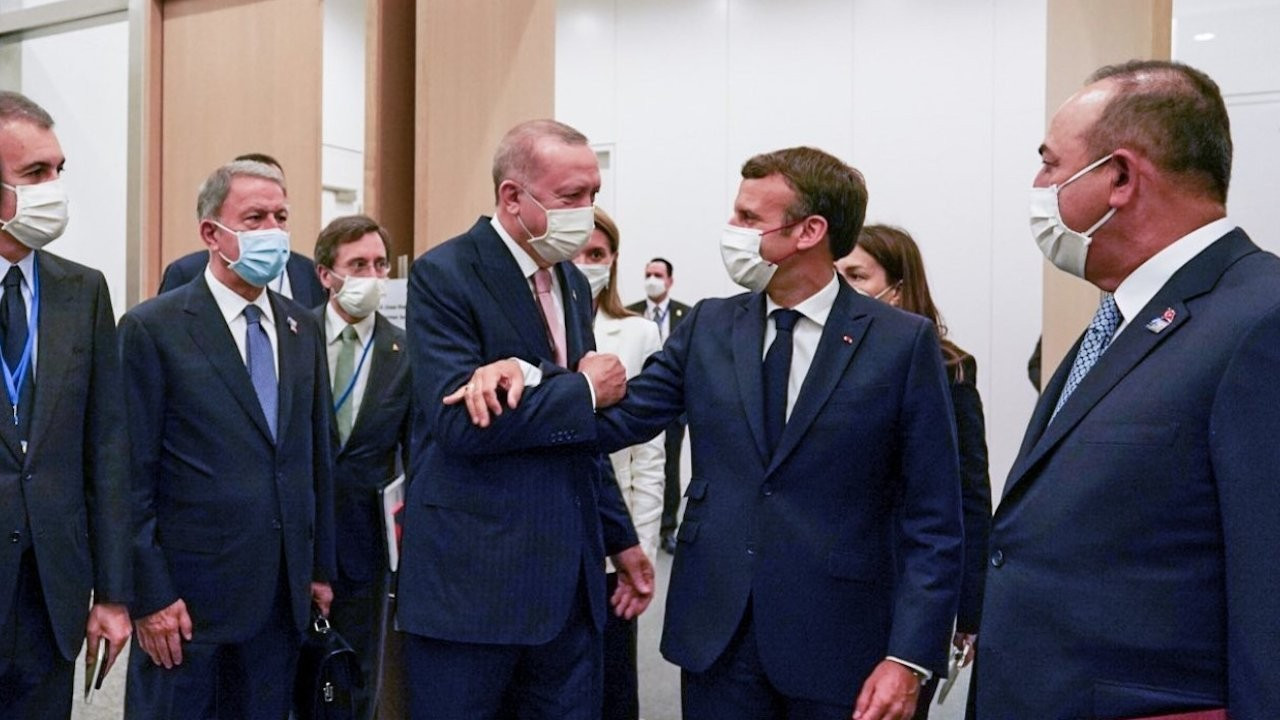 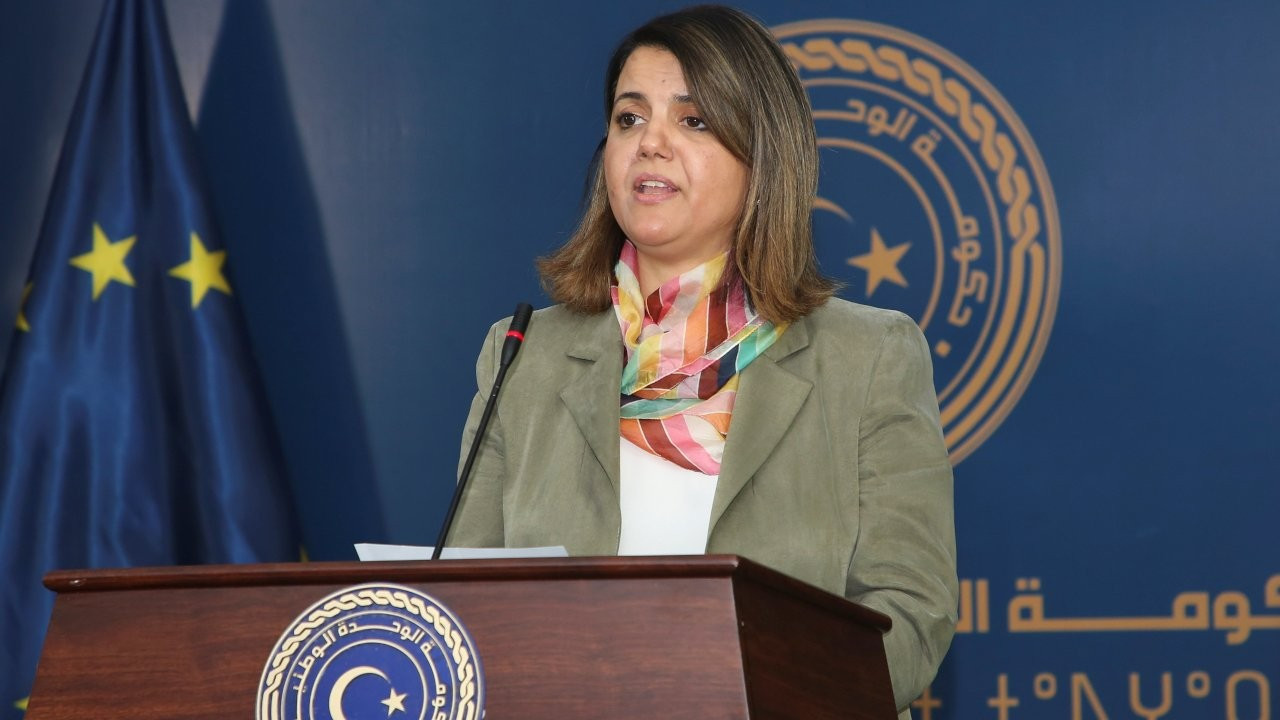 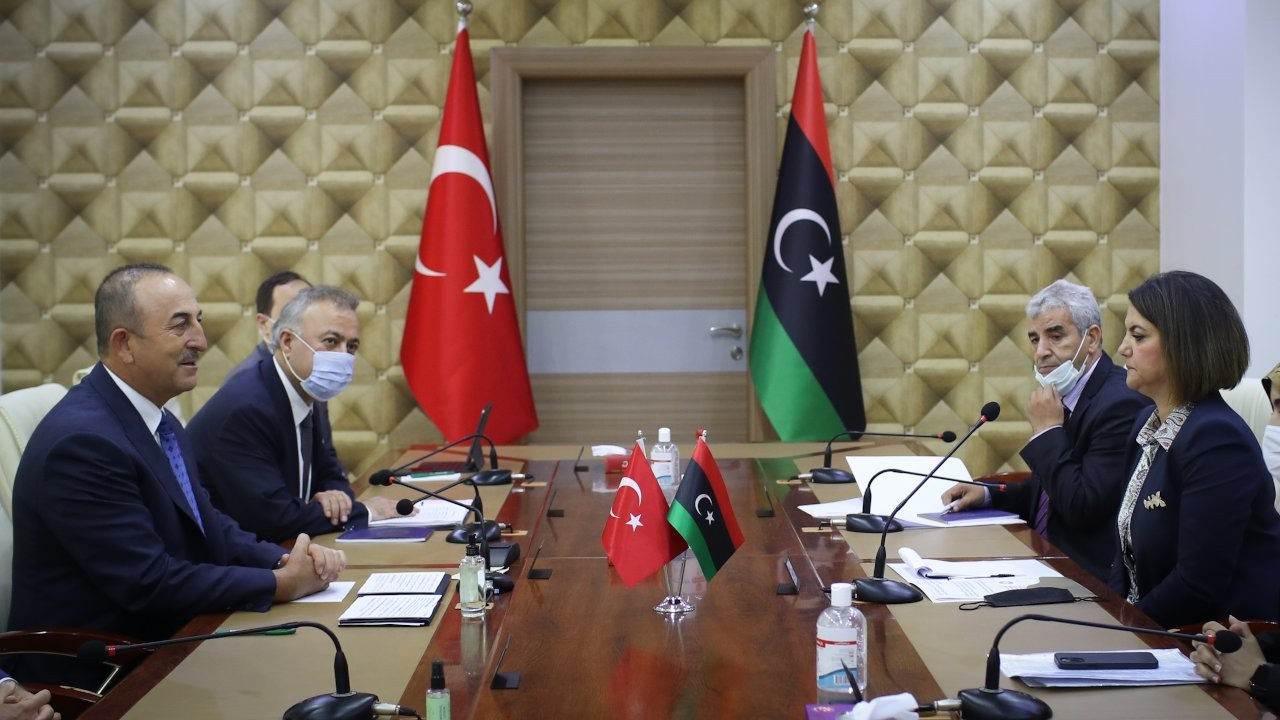