The eastern-based Libyan National Army (LNA) said on Dec. 10 it had released a Turkish ship it seized near the port city of Derna earlier this week, an incident that triggered condemnation from Ankara which backs the opposing side in Libya's civil war, Reuters reported.

Commander Khalifa Haftar's LNA announced on Dec. 7 that it had intercepted a Turkish ship under a Jamaican flag in western Libya.

Turkey is the main foreign backer of the internationally recognized Government of National Accord (GNA), in the west, which has for years been fighting the LNA.

LNA spokesman Ahmed al-Mismari said that the commercial cargo ship, Mabrouka, had 17 crew, including nine Turkish nationals. LNA naval forces stopped it near the eastern port of Derna, he said.

He also said the ship and its crew of 17 were under investigation for violating maritime regulations and laws.

The Turkish Foreign Ministry on Dec. 8 issued a statement calling for immediate steps to enable the ship resume its planned journey.

The ministry said Haftar's forces "continue their aggressive attitude" and warned of "serious consequences" if Turkish interests were targeted.

“In a period when the political process under UN auspices is underway between our Libyan brothers, Haftar and his militia are continuing their hostile stance,” the ministry said.

The GNA and LNA signed a ceasefire deal in October and the United Nations has been pushing a political dialogue aimed at elections next year as a solution to Libya's long-running conflict.

But both sides have stopped short of withdrawing forces from the front line, as demanded by the truce, while an incident in southern Libya on Dec. 6, when LNA forces seized a military camp, has further tested the agreement. 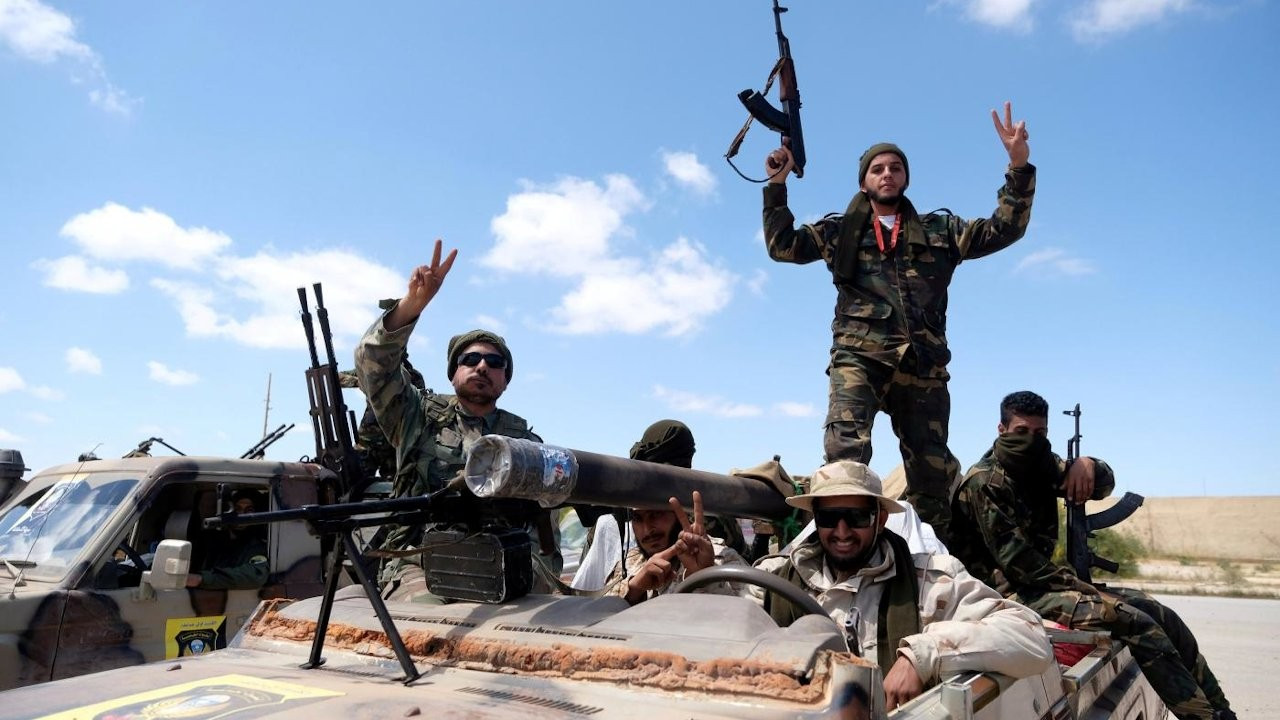