Turkey's senior citizens make up 10 percent of the population, but the lack of requisite social policies for this age group leaves those people vulnerable, said a recent report by the Istanbul Institute of Political Studies (Istanpol).

The social, psychological and economic needs of this age group in the Turkish population have been neglected in the government's public policies, according to the report.

The low levels of old-age pension and the lack of social security benefits for some of the senior citizens might be pushing them to work, according to the report.

The elderly population who are in the workforce are mostly self-employed workers, the report found. “This makes us think that people over of the age of 65 continue to work due to the nonexistence of social benefits and inadequacy of pensions (if they are receiving it),” the report said.

Although one might think “self-employment” is bringing more money for the working senior citizens, statistics suggest otherwise. Some 60 percent of the working elderly population are at the bottom 25 percent by income.

The report concluded by saying that the state fails to allocate sufficient resources to the elderly population, urging the authorities to increase the old-age pensions. 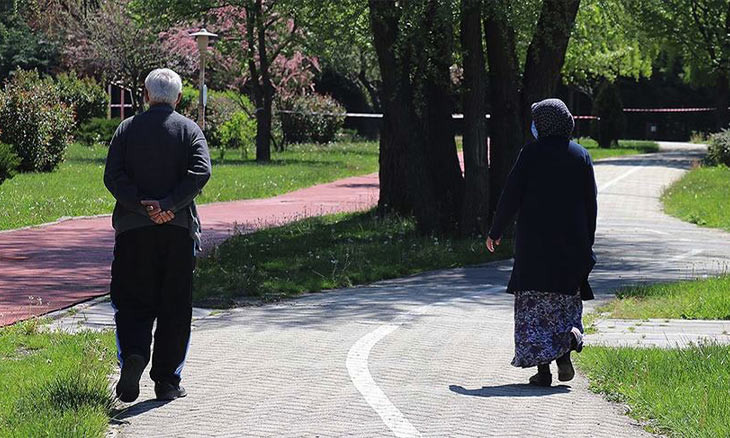