An earthquake of magnitude 5.2 struck off the coast of Turkey's Mediterranean coastal province of Antalya on Dec. 5,  the country's disaster management agency said.

The Disaster and Emergency Management Authority (AFAD) said the quake occurred at 3.44 p.m. local time off the Gazipaşa district.

There were no immediate reports of casualties or damage to buildings, Governor Ersin Yazıcı told Anadolu Agency.

Following the quake, terrified residents rushed out of their houses, despite the ongoing weekend curfew. Yazıcı said that those staying indoors due to the curfew can leave their apartments.

Provincial Health Director Ünal Hülür said one person was injured as he jumped off the second floor out of panic and he was taken to hospital.

“Treatment of the injured person, who has fractures in his body, continues,” Hülür said.

He added that another person with a pacemaker was also hospitalized as he panicked following the quake. 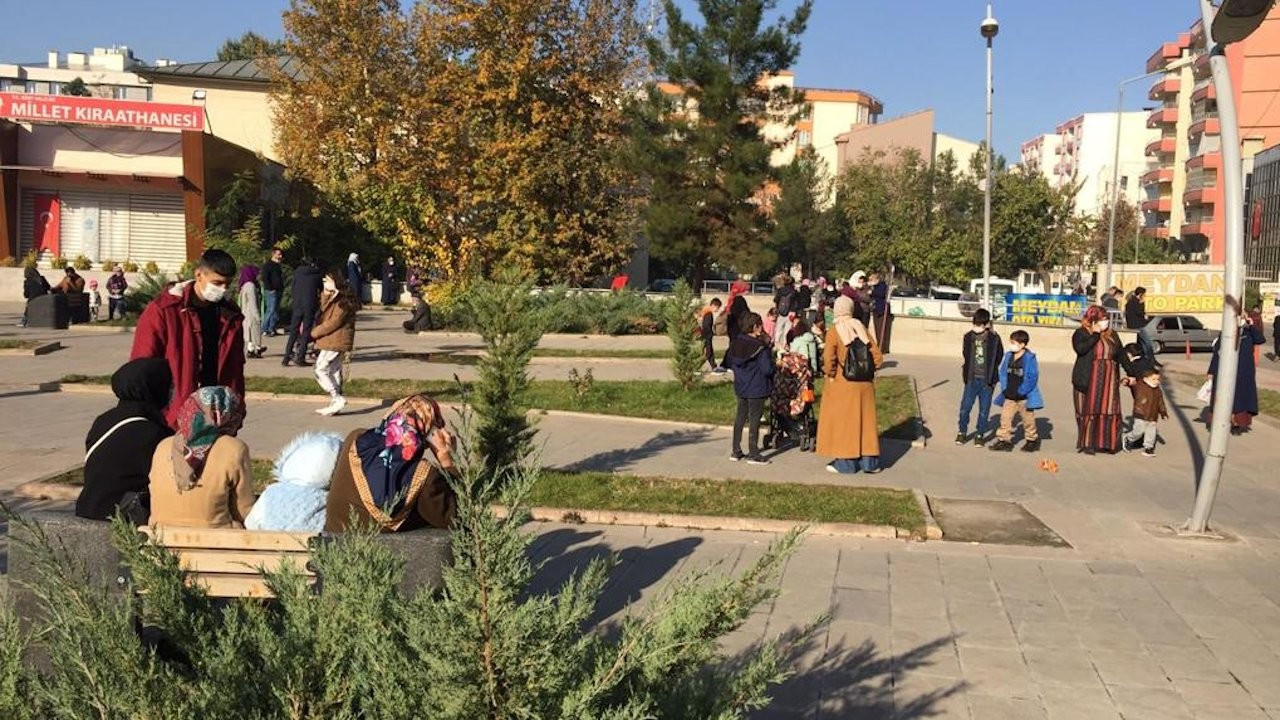