An earthquake of magnitude 5.9 struck western Turkey early on Nov. 23.

Turkey's Disaster and Emergency Management Authority (AFAD) announced that the epicenter of the tremor had been in Gölyaka, a district in the northwestern province of Düzce.

The quake occurred at a depth of 6.81 kilometers and there have been no reports of death.

Health Minister Fahrettin Koca made a statement later on in the day, saying that 94 people have been injured in six provinces as a result of the quake.

The quake was felt in Istanbul and other provinces including northwestern Bolu, Sakarya, Kocaeli, Bursa, Bilecik and western İzmir and Kütahya provinces and the capital Ankara.

Following the quake, a total of 18 aftershocks were recorded. Power cuts are being imposed in the region as a precautionary measure, announced AFAD.

Düzce Governor Cevdet Atay announced that schools will be closed Wednesday due to the earthquake. 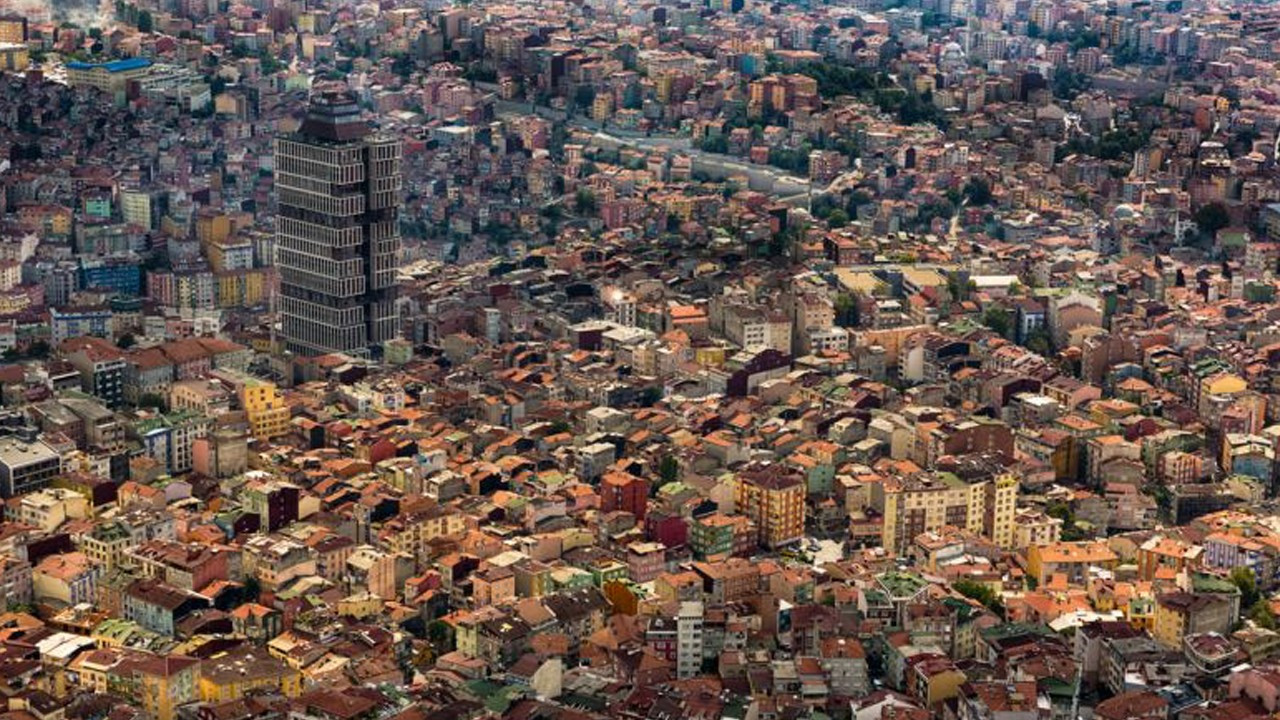