The posters which were put up by the CHP Mudanya district office on six municipality billboards, have been removed in line with the prosecutors' instructions, the Bursa Governor's Office said in a statement.

The investigation has drawn the reaction of several CHP officials, with CHP Bursa MP Nurhayat Altaca Kayışoğlu asking why the government was disturbed by the question.

The hashtag “Where is 128 billion dollars?” became trending on Twitter after CHP leader Kemal Kılıçdaroğlu asked this question on his social media account.

State-owned banks have sold some $128 billion to stabilize the lira in the last two years, supported by swaps from the Central Bank.

There have been even reports that Erdoğan fired former Central Bank Governor Naci Ağbal from his position after the latter launched an investigation into where the loss in foregin exchanges reserves had gone. 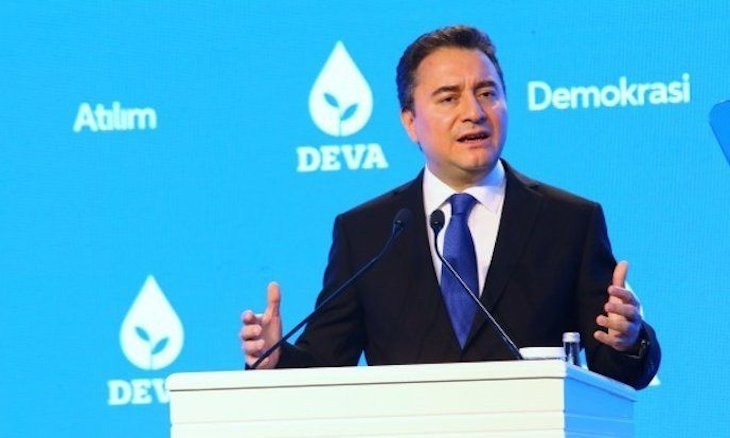