Celal Kılıçdaroğlu had lost his life in his home in the northwestern province of Kocaeli due to heart failure.

Kılıçdaroğlu was treated in the intensive care unit in the last month due to his illness.

Kılıçdaroğlu laid to rest following a funeral ceremony held at the Tavşantepe Cemevi in the İzmit district of the Kocaeli province. 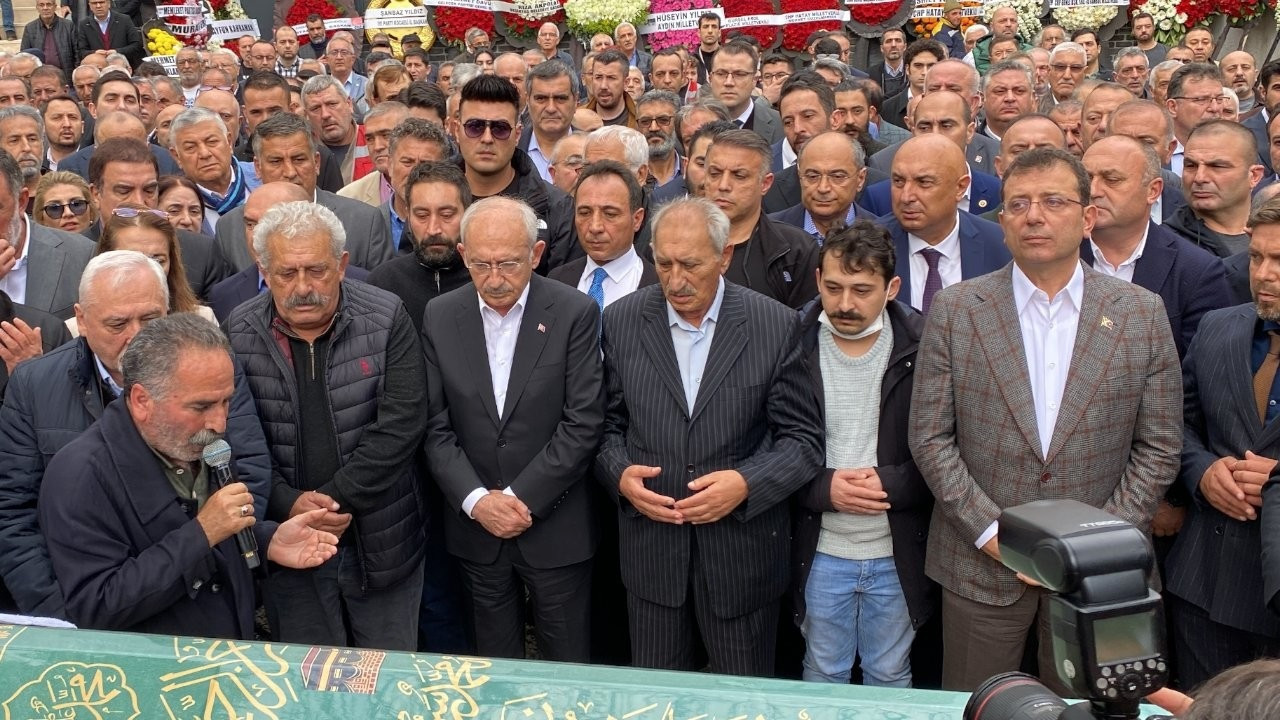