A large majority of voters of the pro-Kurdish Peoples' Democratic Party (HDP) who live in Istanbul are happy with Mayor Ekrem İmamoğlu from the main opposition, a recent poll by private Spectrum House Research Center revealed.

One third of respondents, 29 percent said that the country's biggest problem was the Kurdish issue, while 19.92 said "justice and freedoms," and 14.97 percent said "unemployment."

An overwhelming majority of 89 percent of survey respondents said that they believe early elections should be held. 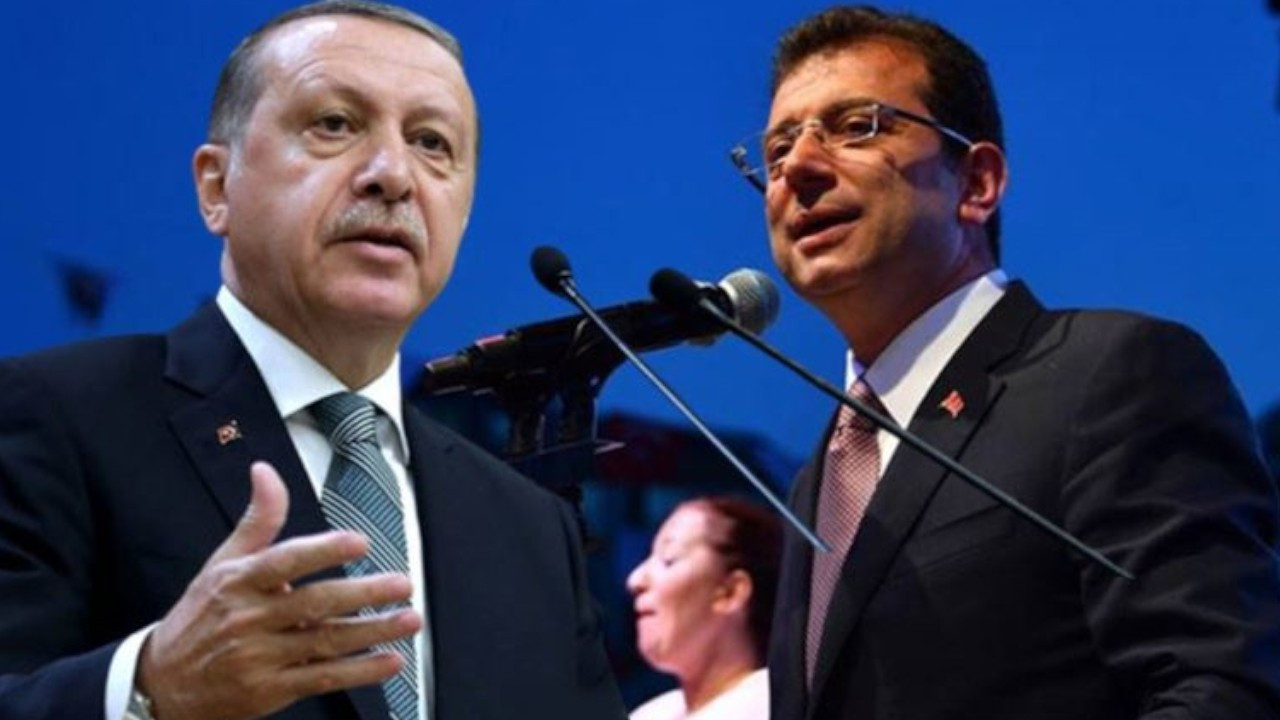