The Turkish government is unable to manage the economy, according to a majority of voters of the ruling Justice and Development Party (AKP) and the Nationalist Movement Party (MHP).

An October survey by MetroPoll, a leading Turkish polling firm, has asked citizens if they think “the economy in our country is managed in a good or bad way in recent times.”

Metropoll head Özer Sencar shared the results of the survey with the following tweet: "To our curious readers who have been asking if there will be early elections: Without an adjustment to this perception even partially, the rulership would not go to early elections."

The survey also gave a breakdown analysis of citizens according to which political party they favor.

As for the MHP voters, 80.7 percent said the economy is not being managed well, whereas 19.3 percent disagreed.

The AKP is facing growing warning signals that its idiosyncratic approach to running Turkey’s economy is not working. Inflation has reached soaring figures, the currency is losing value at a rapid pace, and young people's expectations and dreams continue to be shadowed by the rising unemployment rate. A decade ago it cost around 1.8 liras to buy a single dollar, whereas today that figure is almost 10.

98 years after the Republic’s founding, Turkish economy does not inspire hopeEconomy 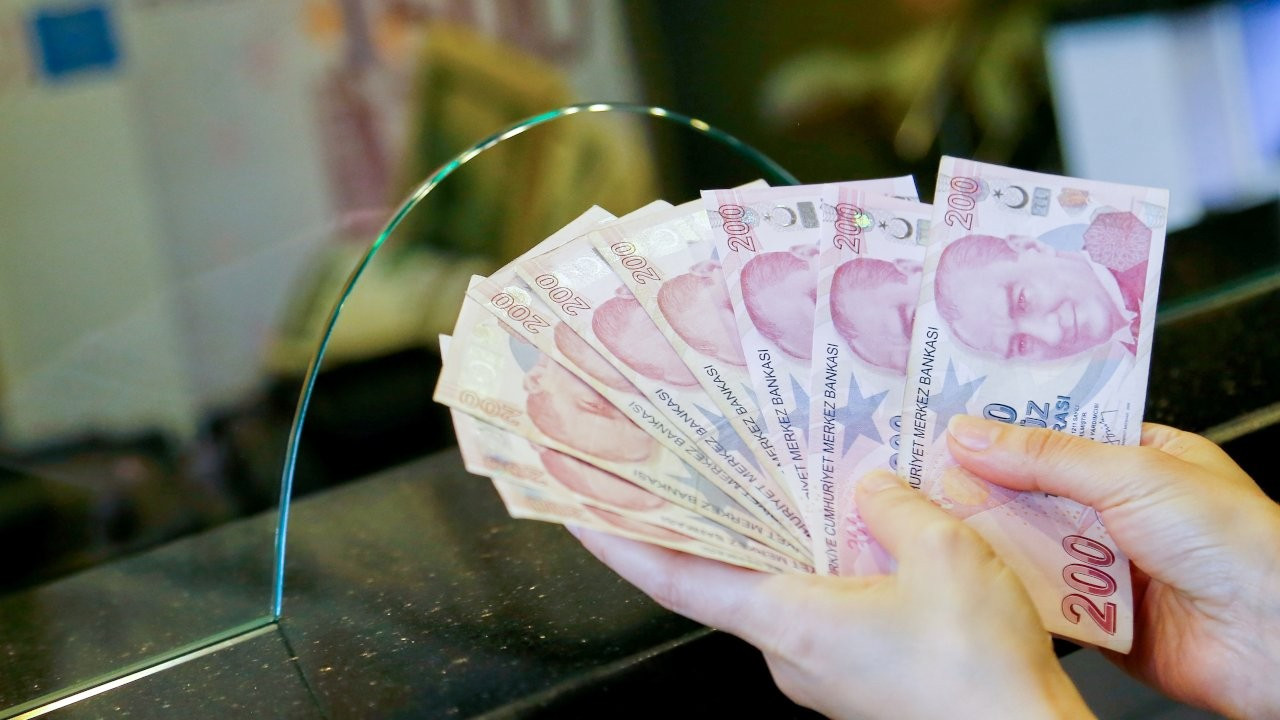 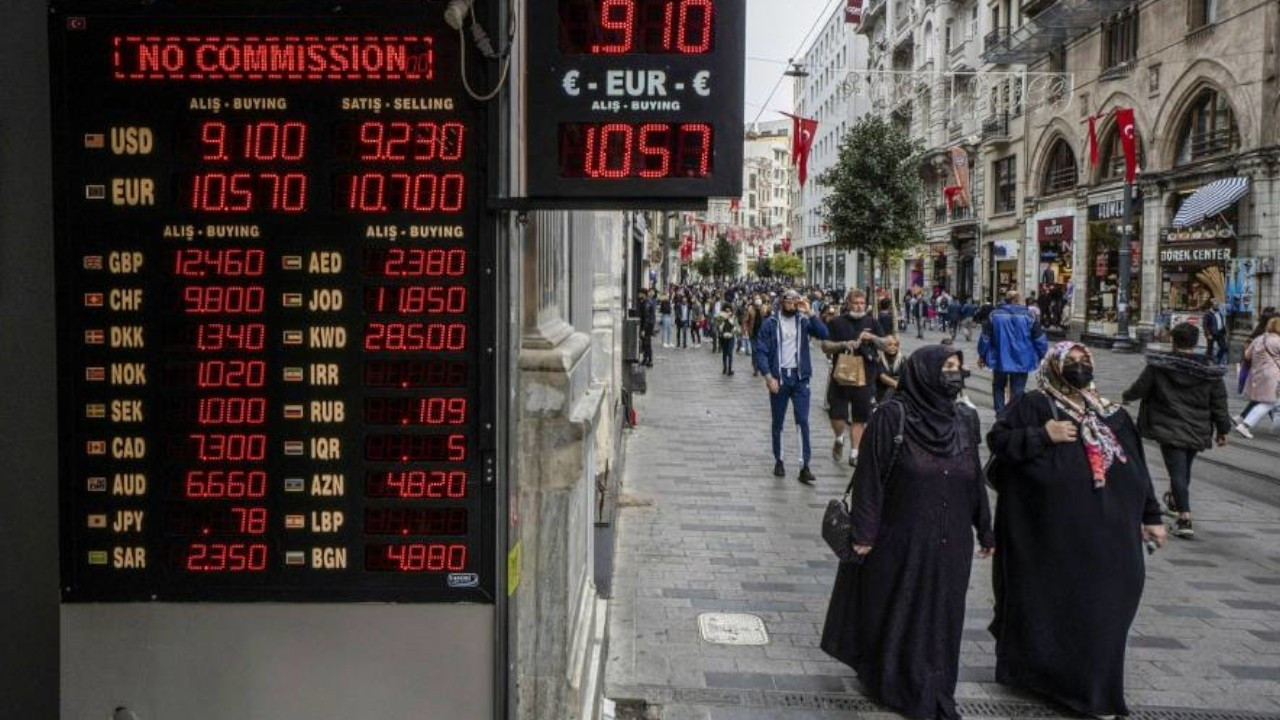