A bipartisan majority of the U.S. Senate on Feb. 9 urged President Joe Biden's administration to push Turkey to do more to protect human rights.

"We urge you to emphasize to President Erdoğan and his administration that they should immediately end their crackdown on dissent at home and abroad, release political prisoners and prisoners of conscience, and reverse their authoritarian course," the letter said.

"Turkey remains an important ally in a significant region of the world, and it is precisely for this reason that we write you today. We believe that the U.S. must hold allies and partners to a higher standard and speak frankly with them about issues of human rights and democratic backsliding," it added.

NATO ally Turkey has said recently that it wants to improve relations with the United States under Biden, after Washington last year imposed sanctions over Turkey's purchase of Russian S-400 missile defense systems.

Biden is expected to be tougher on Ankara over its record on human rights. Since a failed coup in 2016, Erdoğan's government has detained nearly 300,000 people and has suspended or dismissed more than 150,000 civil servants. Hundreds of media outlets have been shut and dozens of opposition lawmakers have been jailed.

The senators said that Erdoğan has taken Turkey "down an increasingly authoritarian path" and that Biden should press the Turkish government to improve its "troubling record" in human rights.

Turning to the issue of Erdoğan's foreign policy, the senators slammed Turkey for attacking the People's Protection Units (YPG) in Syria, acquiring S-400s, and intervening in the conflict between Azerbaijan and Armenia.

They also deemed NBA player Enes Kanter "a human rights advocate" despite his staunch support to U.S.-based Islamic preacher Fethullah Gülen, whose network has led to the political persecution of dozens of people critical of the government through bogus cases.

"President Erdoğan has also attempted to pressure the U.S. and other countries into extraditing Turkish nationals, whom he blames for the failed coup in 2016. The Erdoğan government has sought to silence critics in the United States like Enes Kanter, an NBA player and human rights advocate, by going after his family in Turkey and placing an INTERPOL red notice on him," the senators said.

The Gülen movement, which is believed to have masterminded the failed 2016 coup, was once the closest ally of Erdoğan's ruling Justice and Development Party (AKP). At the time, the Gülenists were content with jailing journalists and silencing dissent to infiltrate into state organizations and carrying out its own agenda. 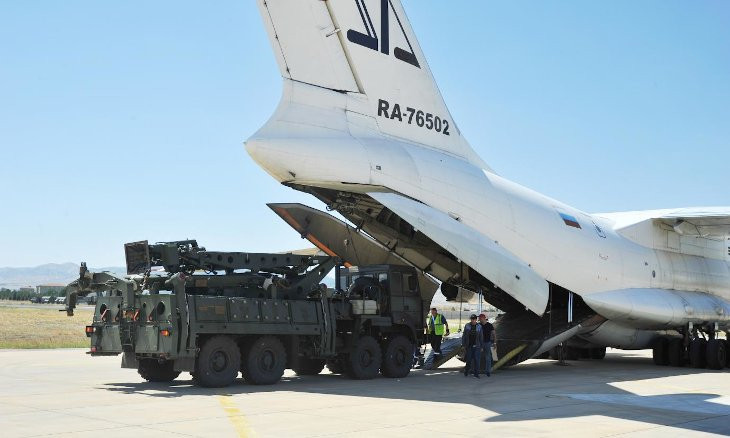 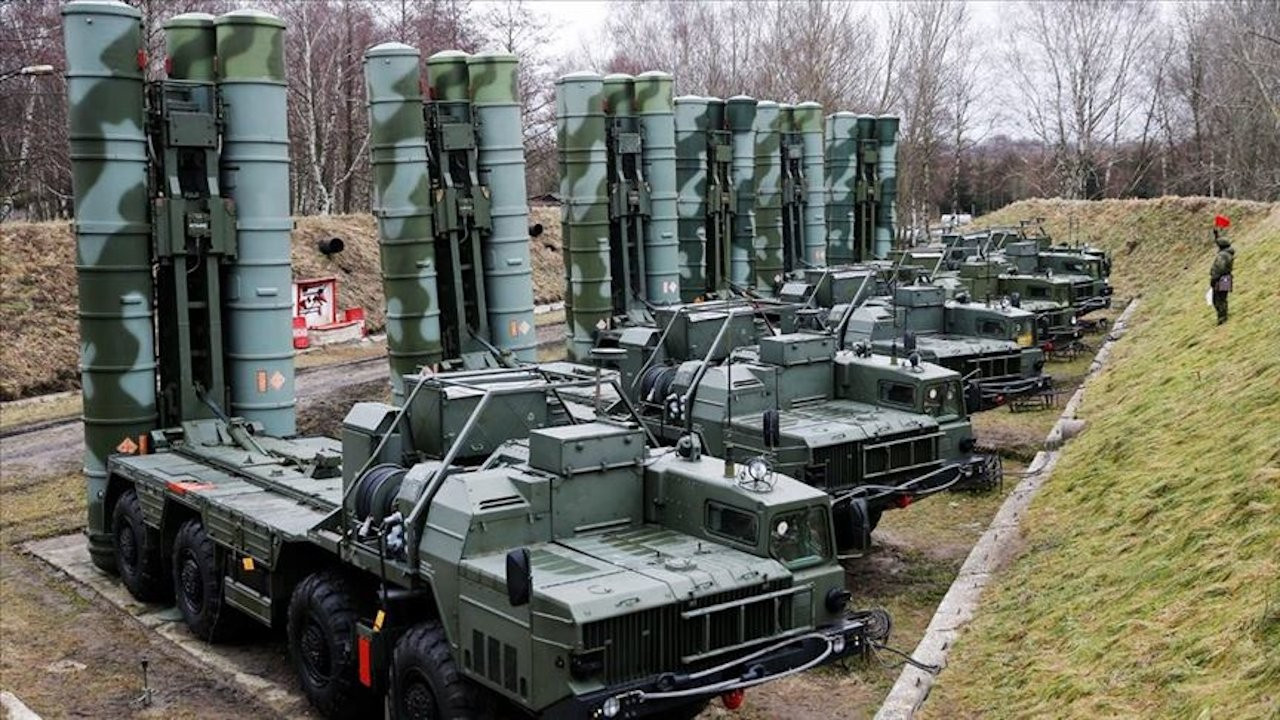