Marine mucilage, aka "sea snot," is getting closer to the beaches in the Aegean Sea following the outbreak that's plagued the Marmara Sea for weeks, locals reported on June 20.

Caused by an over-reproduction of microalgae, marine mucilage in the Marmara Sea has spread drastically in volume in recent weeks, exacerbated by an increase in water temperatures. 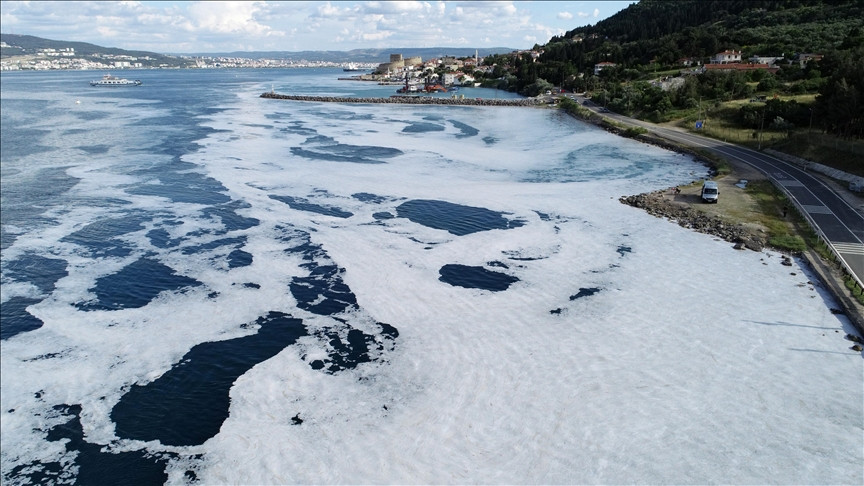 Onyedi Eylül University's Marine Faculty Dean Prof. Mustafa Sarı recorded underwater footage of the mucilage in the Dardanelles Strait, noting that the pollution was present as far deep as 17 meters.

A photo from a beach on Aegean island Gökçeada also showed a streak of mucilage plaguing the shore, spreading as far inland as the sand. 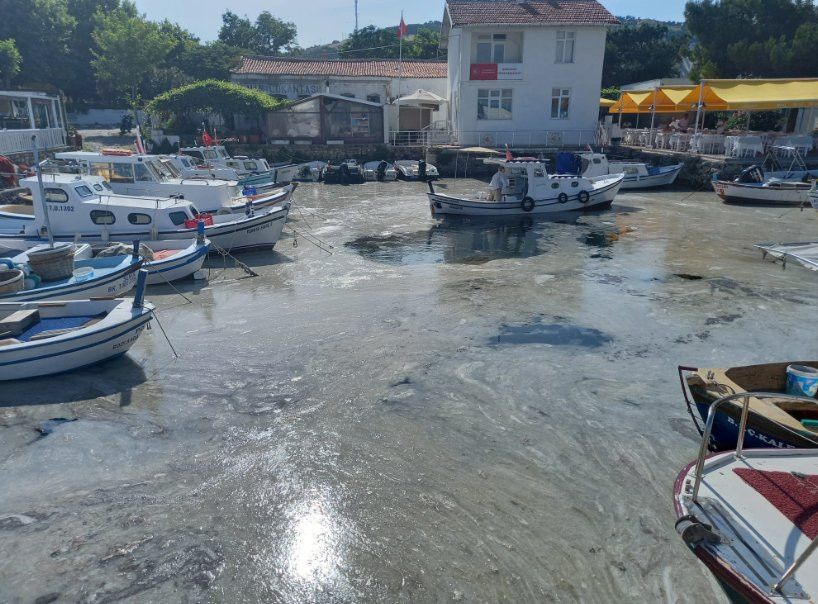 Turkey's Environment and Urbanization Ministry has been carrying out efforts to clean out the sea snot, with Minister Murat Kurum reporting on June 20 some 4,555 cubic meters of mucilage scooped out of the Marmara Sea in the past 12 days.

Meanwhile, experts have said that the only true solution to the sea snot plague was for industrial production to switch to a strict zero-waste policy and to implement recycling practices. 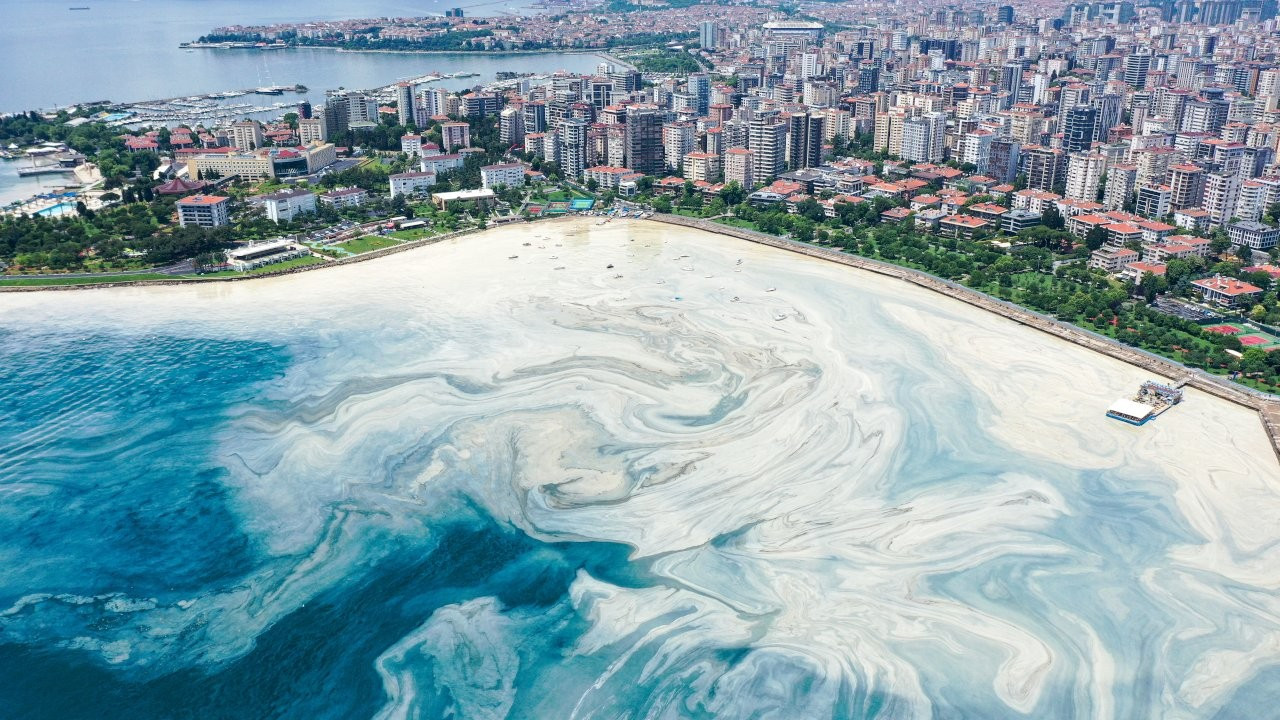 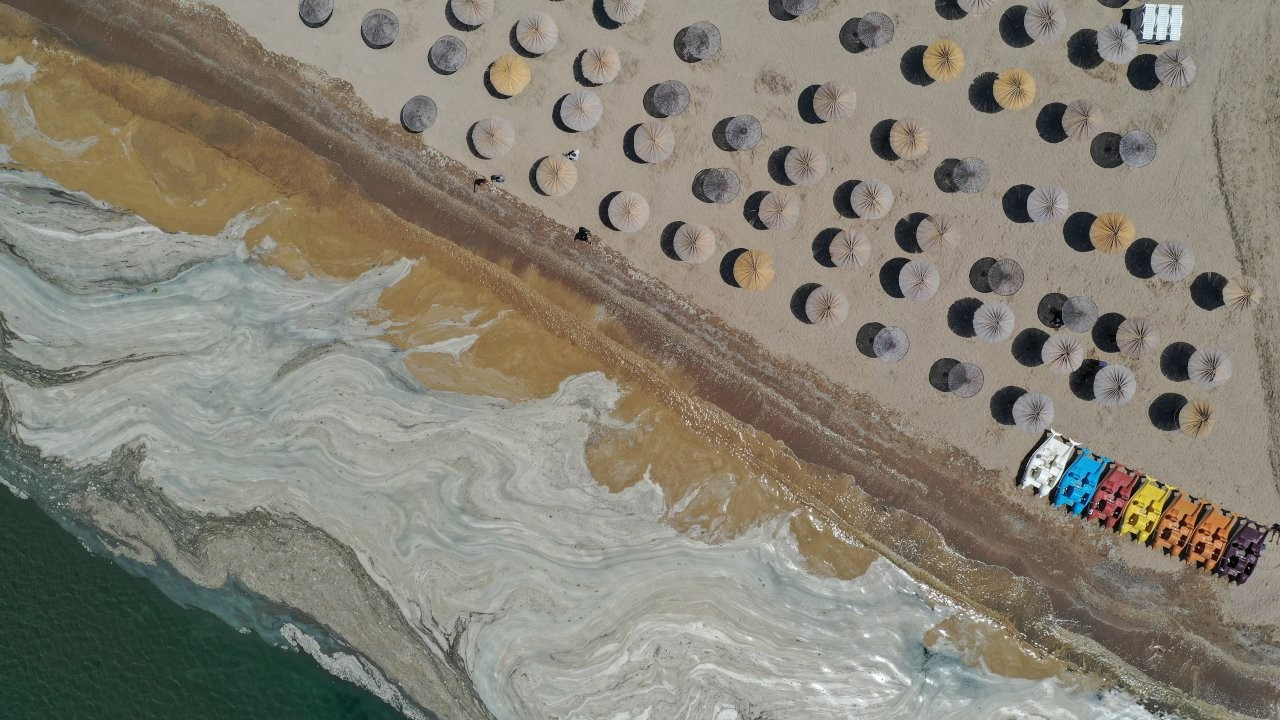