A fire broke out in the 24-storey residential building in Istanbul’s Kadıköy district for an undetermined reason on late Oct. 15.

Kadıköy district mayor Şerdil Dara Odabaşı said that the fire caused by an air conditioner engine, according to the initial information. However, the real cause of the fire will be determined after an investigation. No casualties were reported because of the fire.

Another fire broke out again in the morning hours of Oct. 16 in the same building, which was brought under control by the fire department. 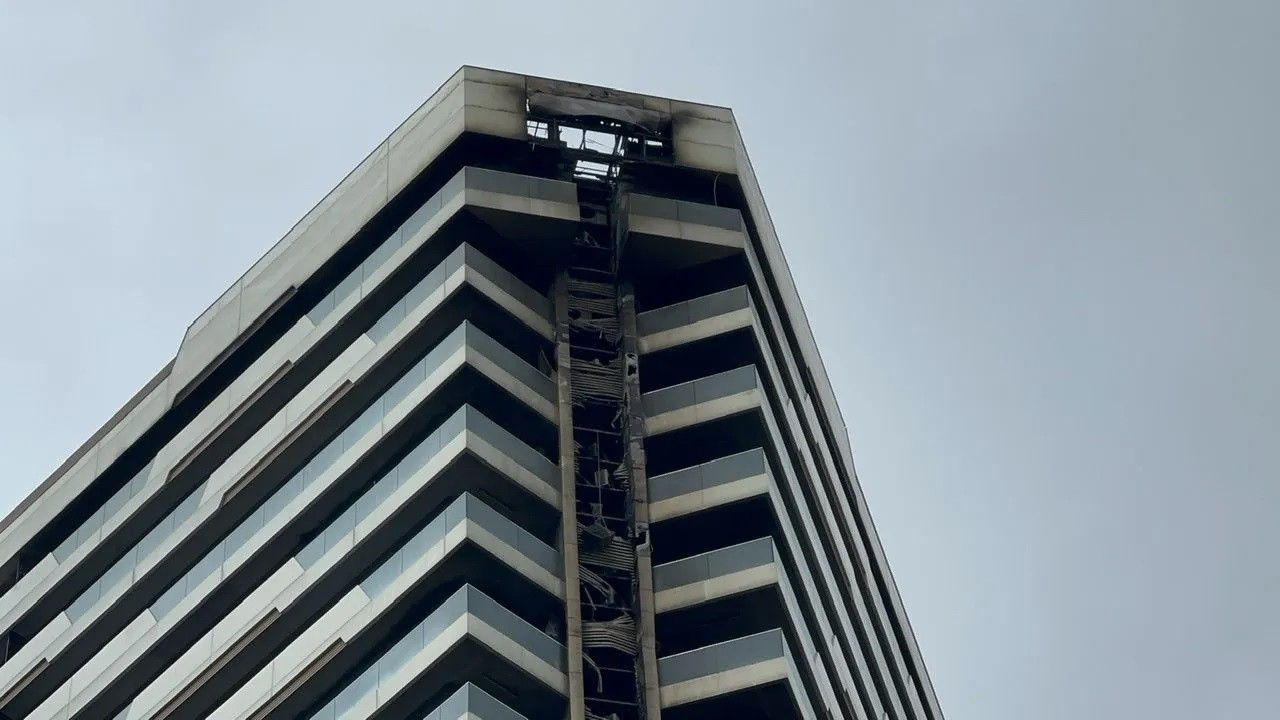