Evrensel daily has been handed a ten-day advertisement ban by the Press Advertisement Agency (BİK) after it published a story last year criticizing the agency for making it impossible for Kurdish-language newspapers to thrive in the country.

The story in question, “The Press Advertisement Agency has finished off Kurdish publishing,” was written by the pro-Kurdish Mesopotamian News Agency and published in Evrensel on November 12, 2019. The article was based on a report prepared by Gaziantep University that featured the results of interviews with 41 journalists in nine cities in the predominantly-Kurdish southeastern region of the country.

The BİK is a state institution that pays daily newspapers to run official advertisements and notices, and is an important source of income for small independent dailies, but the agency continues to reduce the number of ads that it sends opposition newspapers like Evrensel.

The agency's reason for the ten-day ad ban was that Evrensel exceeded the bounds of criticism and insulted the BİK by publishing the story in question.

Local news outlets reported late last year that the BİK had been excluding Evrensel and the opposition daily Birgün from receiving adds since August of 2019.

Evrensel is known for its reporting on labor, human rights, and the Kurdish issue. It is among the few remaining opposition newspapers that are still operating in a stifled media environment in which the ruling Justice and Development Party (AKP) controls most of the mainstream media and exerts formidable pressure on opposition outlets and journalists.

The newspaper's lawyer Devrim Avcı said that the newspaper cannot be prevented from publishing news reports based on university research and that the ability to freely practice journalism is a constitutionally-guaranteed right. 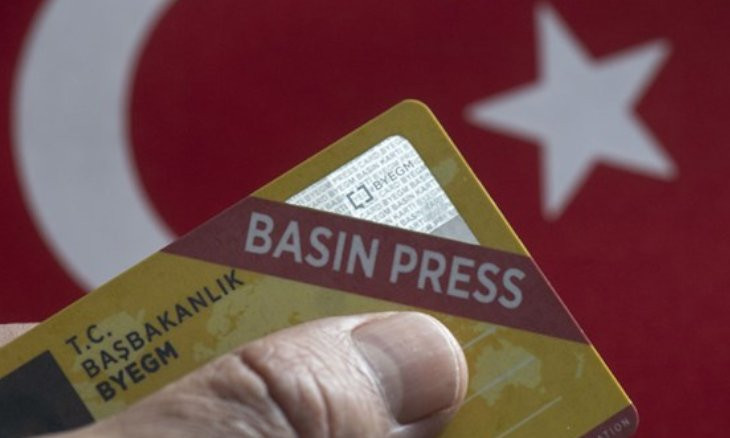