An Istanbul court on March 6 arrested OdaTV's editor-in-chief Barış Pehlivan over a report covering the funeral of a member of Turkey's National Intelligence Organization (MİT) killed in Libya.

Following the court's decision, Pehlivan said: "I will also write about the behind-the-scenes of this unlawfulness, don't doubt about that." 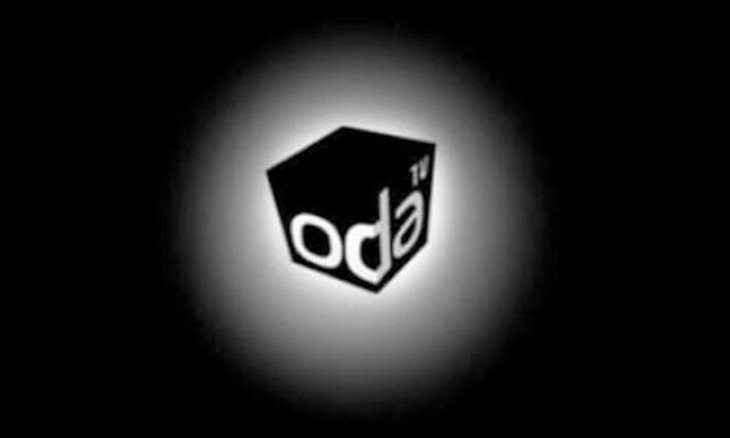 Pehlivan was called in to testify regarding the investigation earlier on March 6. In front of the Istanbul Courthouse, he had told reporters: "Barış Terkoğlu and I were incarcerated in the Silivri Prison for 19 months, but we came out of there and continued to do journalism. When we were going through this in 2011, OdaTV was not shut down," he said, referring to authorities' imposing a ban on the online news portal a day earlier.