Turkish factchecking organization Teyit ("confirmation" in Turkish) revealed that the pro-government Demirören News Agency (DHA) used a manipulated picture in its report on a Greek flag being hung on an Ottoman mosque.

DHA reported on June 1 that a Greek flag had been hung up on the minaret of an Ottoman mosque in Greece's Didymoteicho province, right over the border to Turkey.

DHA also reported that the incident had taken place at night and that the mayor had said a police investigation was opened into the incident.

However, Teyit said that the photograph DHA released had been taken in 2015 and that the flag had been digitally added to the image.

While the photo was released on a touristic informative website in 2015, and a digital analysis of the photograph revealed that it was digitally manipulated to add the flag.

Teyit also reported that the mayor made an official statement about the flag being taken down, but that local news hadn't reported on it at all. 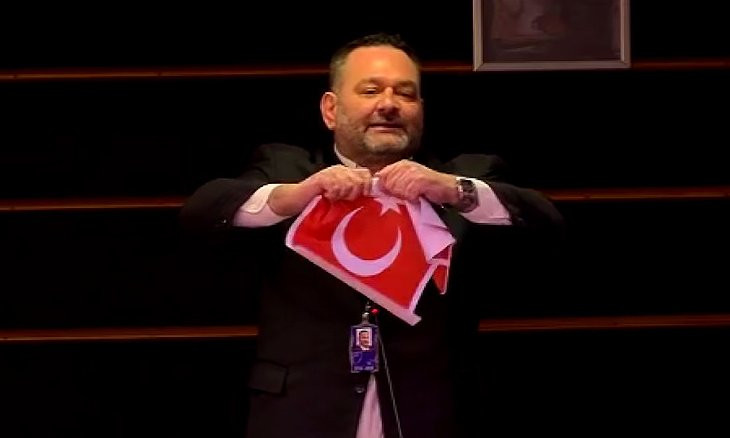