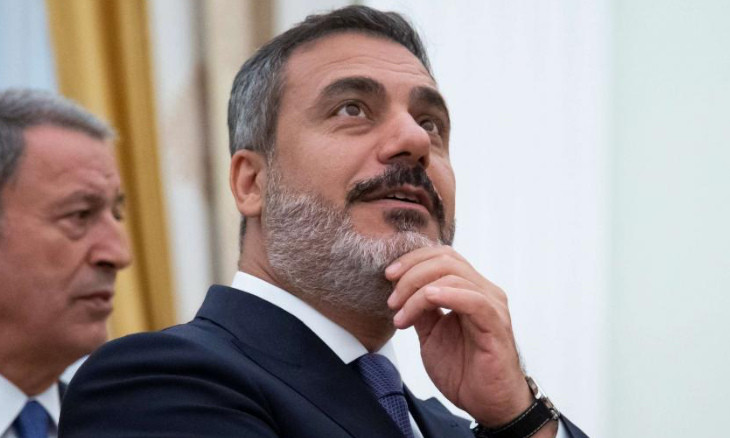 T24 news portal editor-in-chief Doğan Akın was acquitted of charges of 'aiding a terrorist organization without being a member.’ Akın received this accusation after reporting on a Twitter phenomenon known as “Fuat Avni” that gained attention for its occasionally accurate predictions of Turkish political events.

Akın faced up to 15 years in prison for the charges, which stemmed from his website reporting on 108 Tweets that the Fuat Avni account wrote between March 2014 and April 2016.

Istanbul prosecutors opened an investigation in July of last year into a number of news sites, including the independent T24 and Diken news portals, for reporting on the Tweets.

The account became popular in Turkey following the falling-out between President Recep Tayyip Erdoğan and the followers of the exiled Islamic cleric Fethullah Gülen, which the government refers to as the Fethullahist Terror Organization (FETÖ) and blames for the failed July 2016 coup attempt.

Believed to be operated by a number of Gülenists who may have had contacts within the government, the account appeared to have predicted a number of political events in Turkey at the time, including the government's seizure of major Gülenist-run companies.

The Fuat Avni account has not tweeted since July 2016, where just days after the coup attempt, it claimed that President Recep Tayyip Erdoğan himself had plotted the coup. 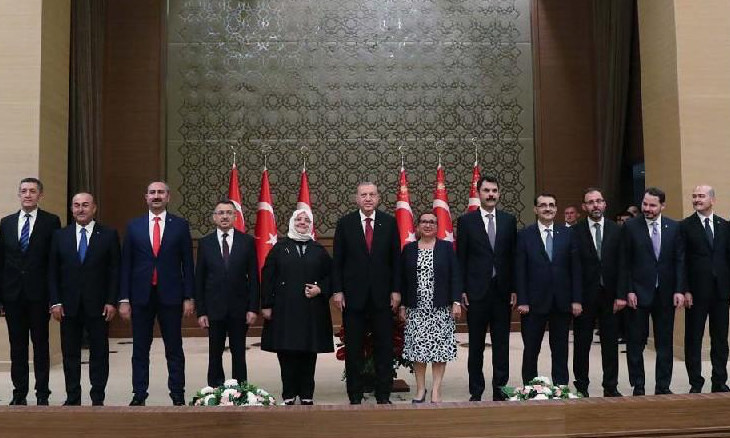