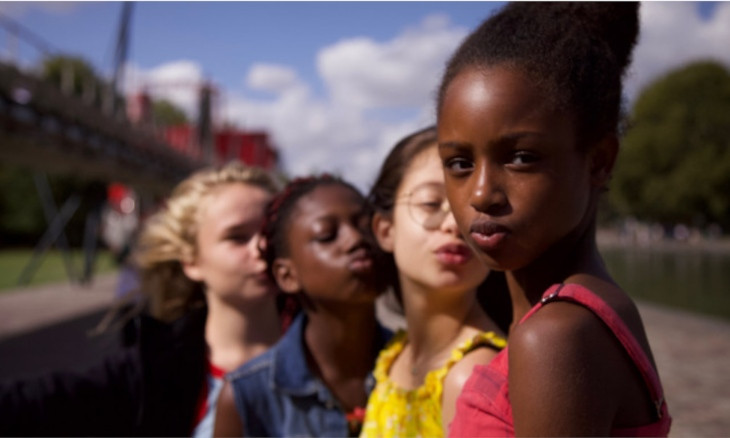 Turkey's media watchdog Radio and Television High Council (RTÜK) and actor Murat Yıldırım who plays the main character in TV show "Ramo" got into a brawl on Twitter about an 11-year-old viewer's complaint that the show had "affected" him.

"Hello I'm an 11-year-old fifth grader. I saw the stabbing scene on "Ramo" that Show TV airs and I was very affected. Please take this show off the air," the viewer, identified only as Zafer, told the media watchdog, which RTÜK's Twitter account shared.

The council's social media account said that Zafer's sensitivity and reporting was great, and that they were pleased with children's awareness of content they watch.

"Please try to implement this sensitivity in others around you. We will let our experts know of the show you reported. Thank you," RTÜK said about Zafer's message.

On the other hand, actor Yıldırım shared the viewer's message with a message of surprise, saying he just couldn't wrap his head around Zafer's complaint.

"I don't know whether to be shocked that an 11-year-old child is on social media, that RTÜK reported a TV show to the public for the first time ever, or that [Zafer's] Turkish is so good!" the actor said.

RTÜK Deputy Chair İbrahim Uslu responded to the actor from his personal account, saying that the council "doesn't report any production to the public because this is a place to evaluate reports."

"If we receive a report from the public, we take it into consideration and evaluate whether sanctions are in order," Uslu said.

Set in the southern province of Adana and named after Yıldırım's character, "Ramo" is a story about a young man who sets off against the city's rich businessmen to avenge his father. 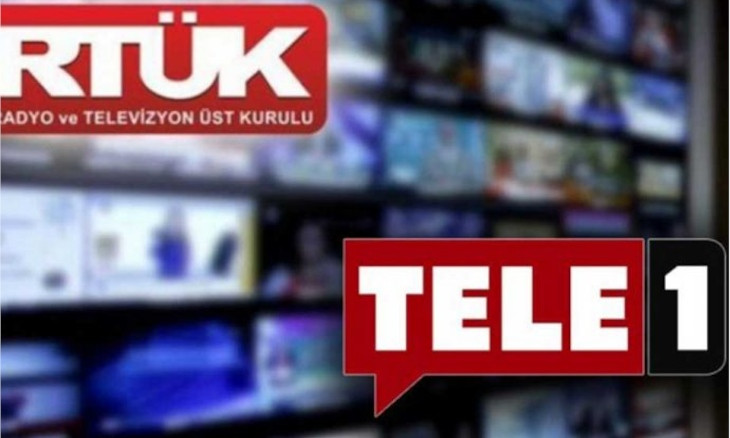