The publisher and editor-in-chief of a local paper in western Turkey were arrested on slander charges two days after the daily reported on a sexual abuse incident including local politicians from the ruling Justice and Development Party (AKP).

Daily Kocaeli Halk ran a story titled “AKP’s Kartepe rape gang” on Sept. 26, which the prosecutor’s office said contained false accusations about AKP officials, stating their initials and titles, and accusing them of sexually assaulting a 17-year-old identified as H.Y. 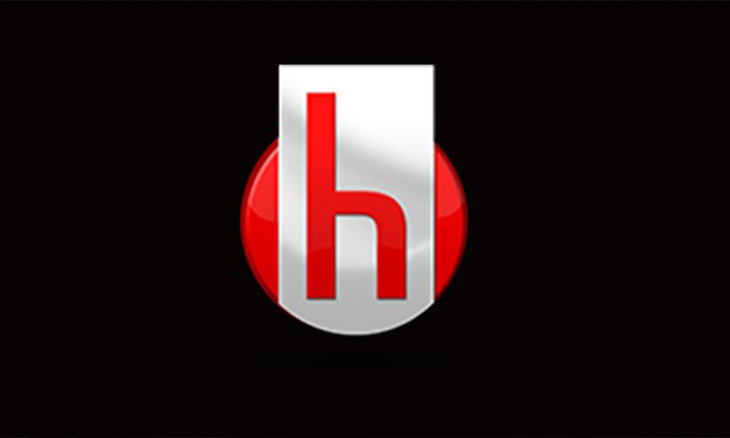 “Discovery by the prosecutor’s office have revealed that the persons mentioned in the story were not involved in the sexual assault of H.Y. and an investigation was launched into those who prepared and published the news report,” said the Kocaeli Chief Public Prosecutor’s Office on Sept. 28.

The news report said that persons identified as E.Ş., M.S., A.G. and G.T. had given statements to the prosecutor’s office, which the latter said was false, and no records existed of an investigation into these suspects.

Publisher Faruk Bostan and Editor-in-chief Bülent Karagöz were arrested after giving their statement to the prosecutor’s office on Sept. 28, and no investigation was launched into the reports of sexual assault that was ruled slander.

“I saw many reports of a child named H.Y. in Kartepe in news websites like ours. I’m not aware of any initials used in the story. I prepared this story in light of human values,” the editor-in-chief said in response to the charges.