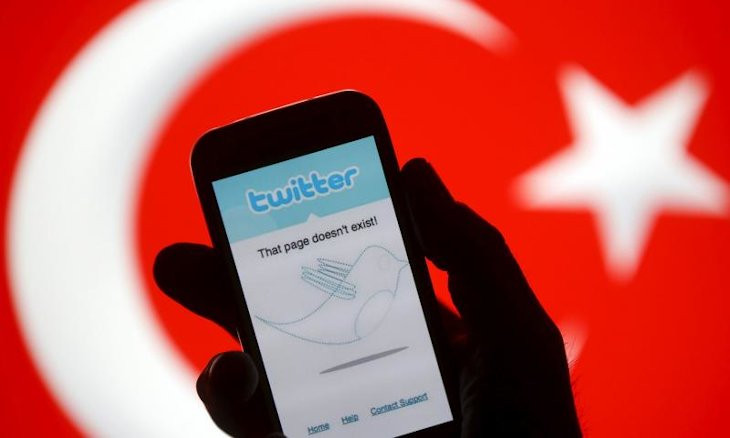 Turkey's new social media regulation went into effect on Oct. 1, bringing along a string of restrictions for social media companies, including the requirement to open offices in Turkey, and a halving of their bandwidth if they fail to comply.

The companies' representatives will also be required to prepare reports about their activity every six months, or face 10 million liras in fines.

The ESB is required to remove any content in violation of rights within four hours, and social media users will be allowed to require the removal of any content from search engines.