Turkey's television shows, popular around the globe for their intricate storylines, force script writers into conflicting ethical norms, writer Gül Abus said, noting that sex, alcohol and smoking are censored out of moral concern, but the storylines feature much more sinister elements.

The writer noted that they're often forced to self-censor, as certain plot elements will not be allowed on the grounds of protecting family values, such as extramarital sex, nudity and homosexuality.

"We wanted to have two single people have sex, and that wasn't allowed; but on the other hand we write about forbidden loves, like a married man falling in love with his daughter's friend," Abus said.

"There are certain ridiculous censorships but in its essence, we write horrifying narratives."

Barred from certain storylines, scriptwriters are forced to write about the same themes that become repetitive across the industry like class battles, lovers from different social circles and a fantasy of wealthy lifestyles.

"We try to base shows on the area of characters' lives where conflict is most eminent. In Turkey, the greatest battles are between classes. So, you have to show the extremes of both wealth and poverty," writer Yelda Eroğlu said.

While Abus and Eroğlu agree on the driving narrative force of class battles, the latter also noted that they feel a pressure to keep ratings up, and that they often need to include elements to appeal to a variety of viewers.

"You don't have niche broadcasters. So you need to create something average, that everyone can follow along with," Eroğlu said.

On top of the variety among viewers, TV shows often last over two hours, which means that characters and storylines need to be memorable, often leading them to appear one-dimensional or exaggerated. 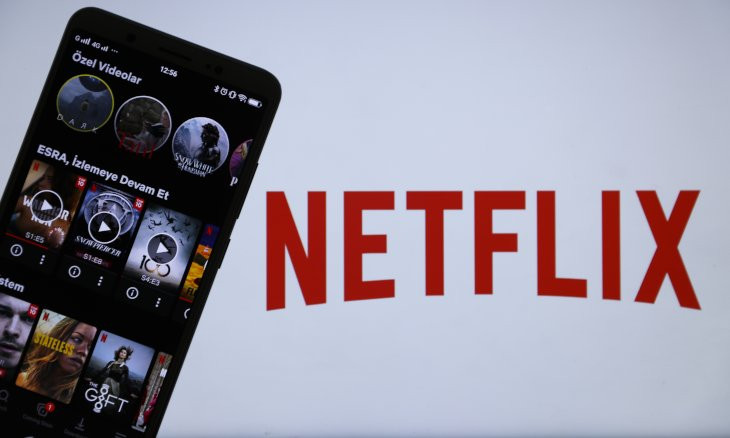 Netflix refutes claims that it will exit Turkey

"You can use subtlety in a 40-minute show, but you can't ask the viewer to pay attention for 160 minutes. You need to have clearly defined characters," Eroğlu said.

Producer and director Faruk Turgut noted that from a production viewpoint, there's the reality of the Radio and Television High Council (RTÜK) guidelines that need to be adhered.

"There's not a whole lot you can do. RTÜK is a reality. So the 'rich girl, poor guy' theme is the easiest thing to do," Turgut said.

Meanwhile, actor Cansu Fırıncı said that they also struggle with creativity in the industry, as there are a finite number of different characters that are allowed to exist in Turkish TV, and that they're all similar to each other.