Over 100 news reports from opposition newspapers and news portals have been blocked in Turkey within the past month following the passage of a social media legislation supported by the ruling Justice and Development Party (AKP) government and its allied Nationalist Movement Party (MHP).

Most of the news reports in question come from critical outlets such as Birgün, Evrensel, OdaTV, Sözcü and Cumhuriyet.

The social media legislation has been blasted by the opposition as an attempt by President Recep Tayyip Erdoğan and the AKP to control social media networks in Turkey, which are among the few remaining spaces that citizens can freely criticize the government, and it also grants the authority to criminal courts to remove online content.

“Therefore, a decision is made to block access to and remove news that are of great interest to the public, without any trial taking place, without obtaining the legal opinion of the other party or even without their knowledge. What we are facing is a heavy censorship mechanism,” cyber-rights expert Yaman Akdeniz told the daily Cumhuriyet. 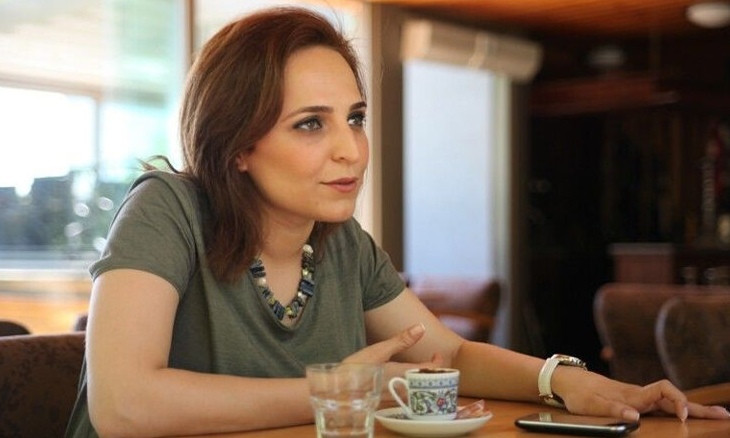 Istanbul Bar Association IT Law Commission chairwoman Şebnem Ahi said that the legislation will inevitably result in an increase in self-censorship in Turkey.

“This will raise concerns about an environment without freedom of expression and could ultimately damage our international standing,” Ahi told Cumhuriyet. 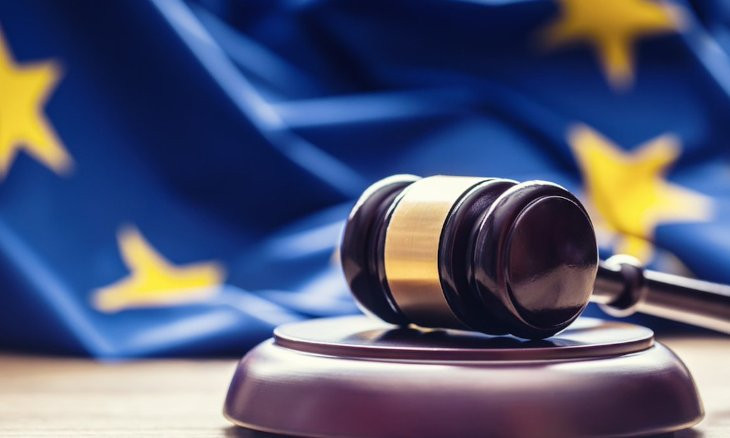