Turkish popstar Tarkan on Feb. 17 released a new song titled “Geççek” (It Will Pass). The song quickly became viral on social media and passed 4 million views on YouTube as of Feb. 18 afternoon.

Fans of Tarkan and the opposition embraced the song as a protest song against the ruling government in Turkey.

Tarkan said that he wrote the song one year ago when he was "experiencing depressive times due to the pandemic and the worrying trajectory of humanity." "I thought maybe this song would console us a little, give us morale and hope," the megastar said.

However, many people pointed to the political nature of the song.

“Most of it is gone; we are almost there,” the opposition center-right İYİ (Good) Party leader Meral Akşener wrote on Twitter, sharing a line of the song.

Famous comedian Şahan Gökbakar said that everyone can interpret the song in their own way, as some have understood it being related to the pandemic or the current political atmosphere. "That song is what you understand and what you feel. Do not question the artist's feelings and reasons, focus on what you feel, enjoy. Art is like that,” he tweeted.

On the other hand, pro-government figures heavily criticized the song and its influence.

Several people then shared Yakışıklı’s older tweets from 2013, supporting Gülen and his movement. 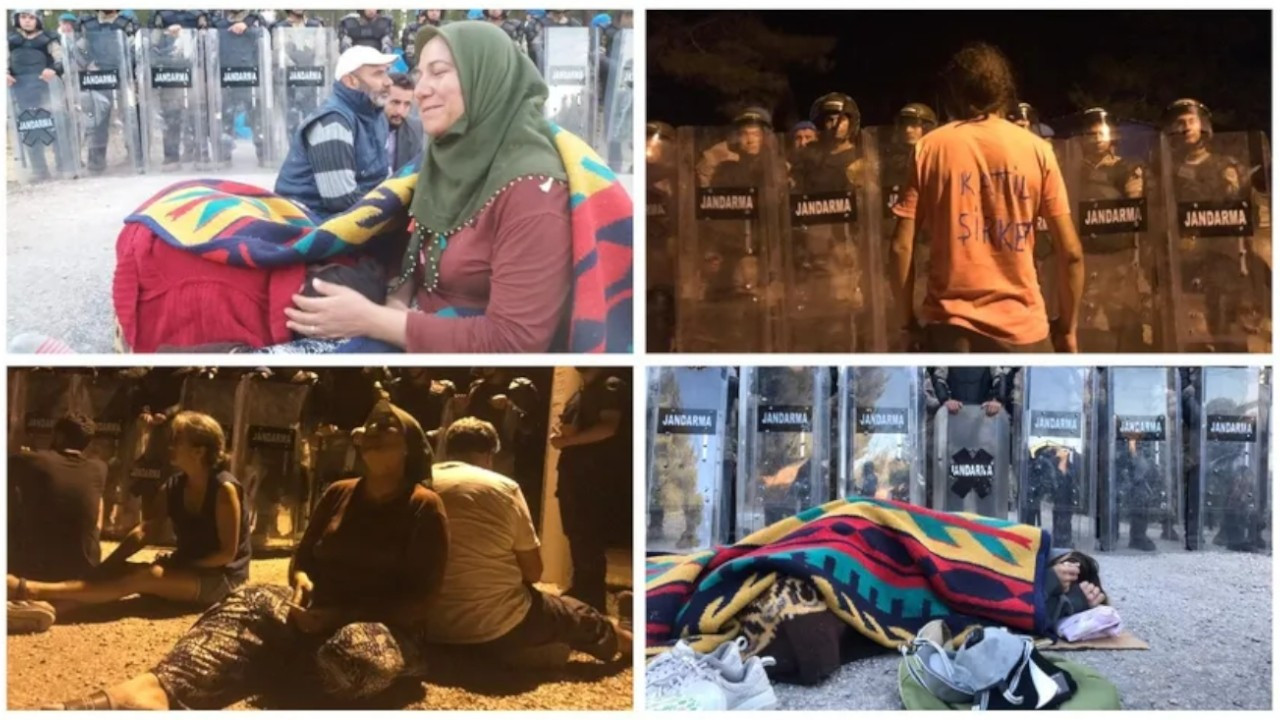