German Chancellor Angela Merkel said on June 24 that the EU and Turkey should advance their cooperation on trade and migration issues, despite the “serious differences” on the rule of law and respect for human rights between the two sides.

“It is obvious that we can solve the current and future migration problems with Turkey only through dialogue. As we agreed in March, we need to put our agenda of dialogue with Turkey into practice in a fast way, in order to advance our cooperation for common interests, as we agreed in May,” she was quoted as saying by Sputnik's Turkish service.

Merkel made the remarks while speaking to the German federal parliament ahead of an EU leaders' summit on June 24.

“This includes making progress in our talks on modernizing the Customs Union. The topics of health, climate protection, and the fight against terror are also part of this,” Merkel said.

Austrian Chancellor Sebastian Kurz also commented on the bloc's relationship with Turkey ahead of the EU leaders' summit, saying: “Human rights situation in Turkey is grave; we cannot show tolerance to it.”

Kurz also said that the EU needs to provide financial support to countries hosting refugees. “We want refugees to stay in neighboring countries and prevent them from coming to Europe,” he was quoted as saying by Sputnik's Turkish service.

EU leaders gathered in Brussels on June 24 for a two-day summit to discuss relations with Turkey and Russia, as well as the latest developments in the fight against COVID-19.

Ahead of the summit, European Commission President Von der Leyen also discussed the topics of Customs Union update and migration with Turkish President Recep Tayyip Erdoğan over the phone earlier this week.

She called their exchange “a good conversation” in a social media post.

The EU leaders will also talk about the financial support for refugees hosted by Turkey.

It was reported on June 23 that the European Commission will propose to allocate an extra $4.18 billion in funding to Turkey to help it host Syrian refugees over the next three years. 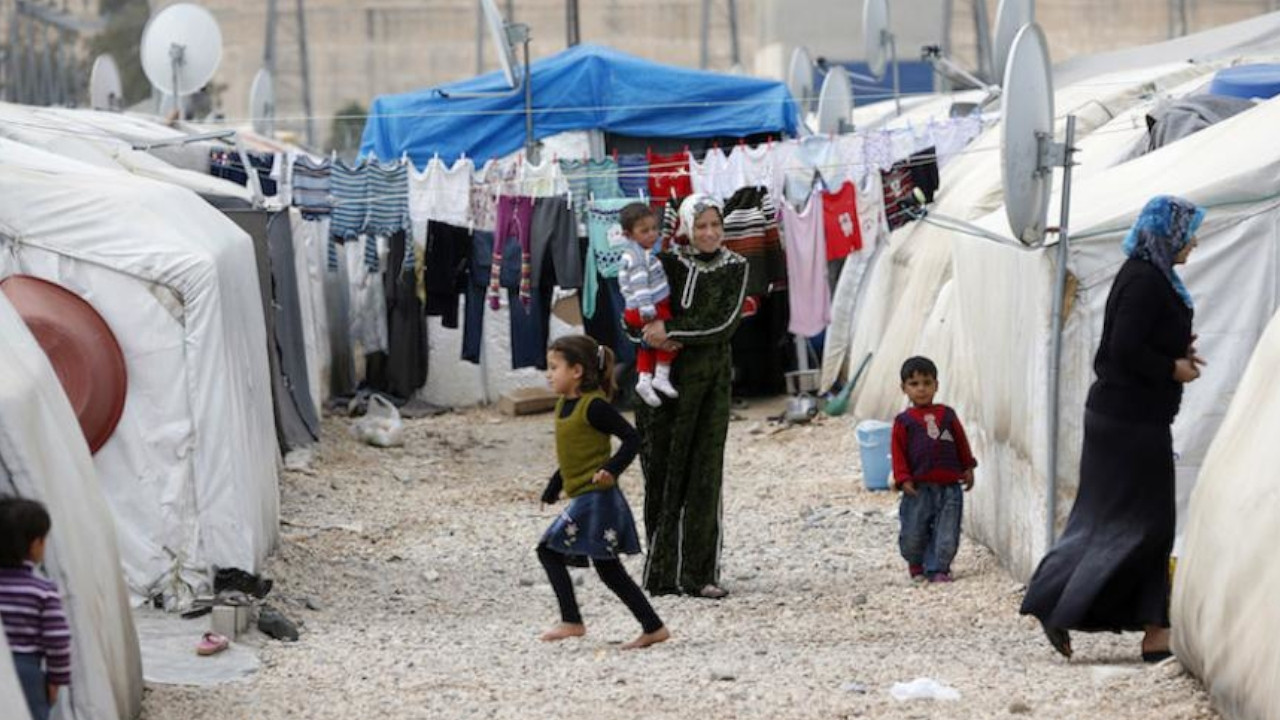