The Public Disclosure Platform of Turkey (KAP) has officially shared the financial details of the transfer that has taken Mesut Özil from Arsenal to Fenerbahçe.

Özil will sign a three-and-a-half-year contract with the Turkish club this week.

Accordingly, Fenerbahçe will not pay Arsenal any transfer fee, but will pay up to 1.75 million euros “at most” depending on “sporting results.”

The signing ceremony will be held on Jan. 27 at 3 p.m. local time at Divan Fenerbahçe Faruk Ilgaz Facilities in Istanbul.

Özil has not played for Arsenal since March and was left out of their Premier League and Europa League squads this season.

Özil has long been linked with a move to Fenerbahçe, Turkey's second most decorated club.

Signed in 2013 for a then-club record fee of about 42 million pounds ($57 million) from Real Madrid, Özil played a crucial role under Arsene Wenger in ending Arsenal’s trophy drought, winning the FA Cup in his first season.

But he was marginalized under Wenger’s replacement Unai Emery and by current manager Mikel Arteta, who said the player’s omission from the squad was for “football reasons.” 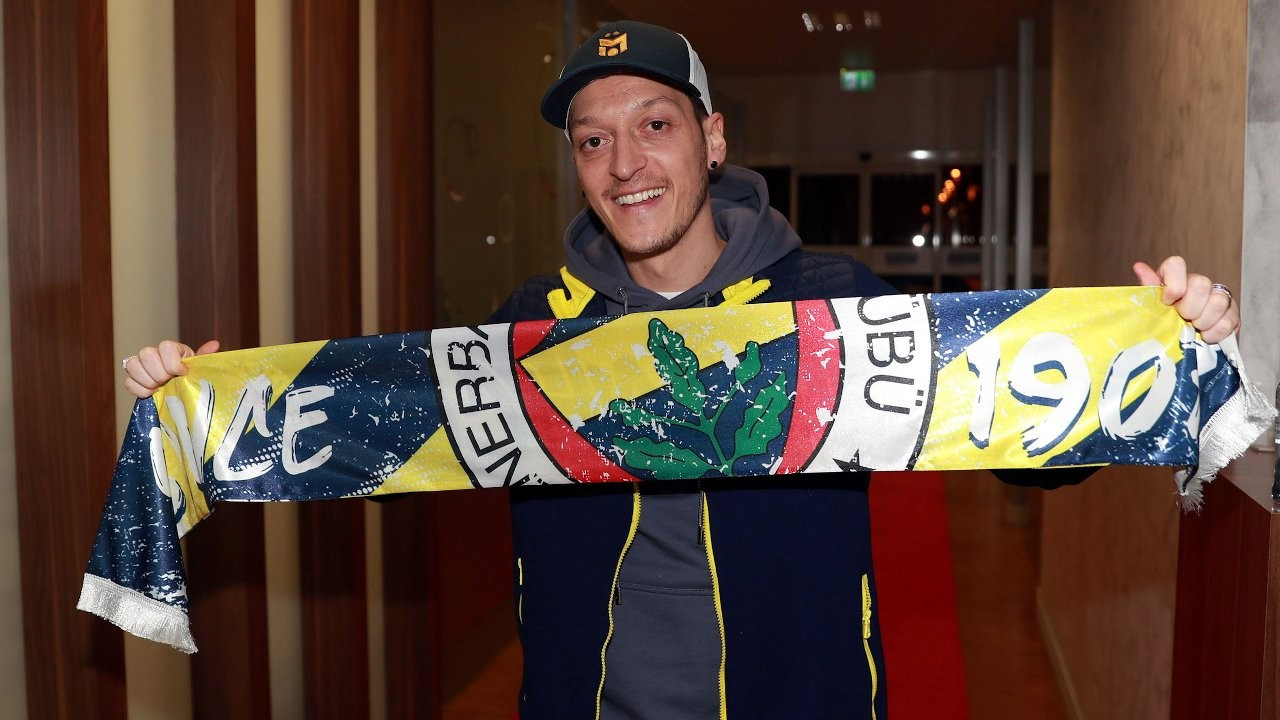 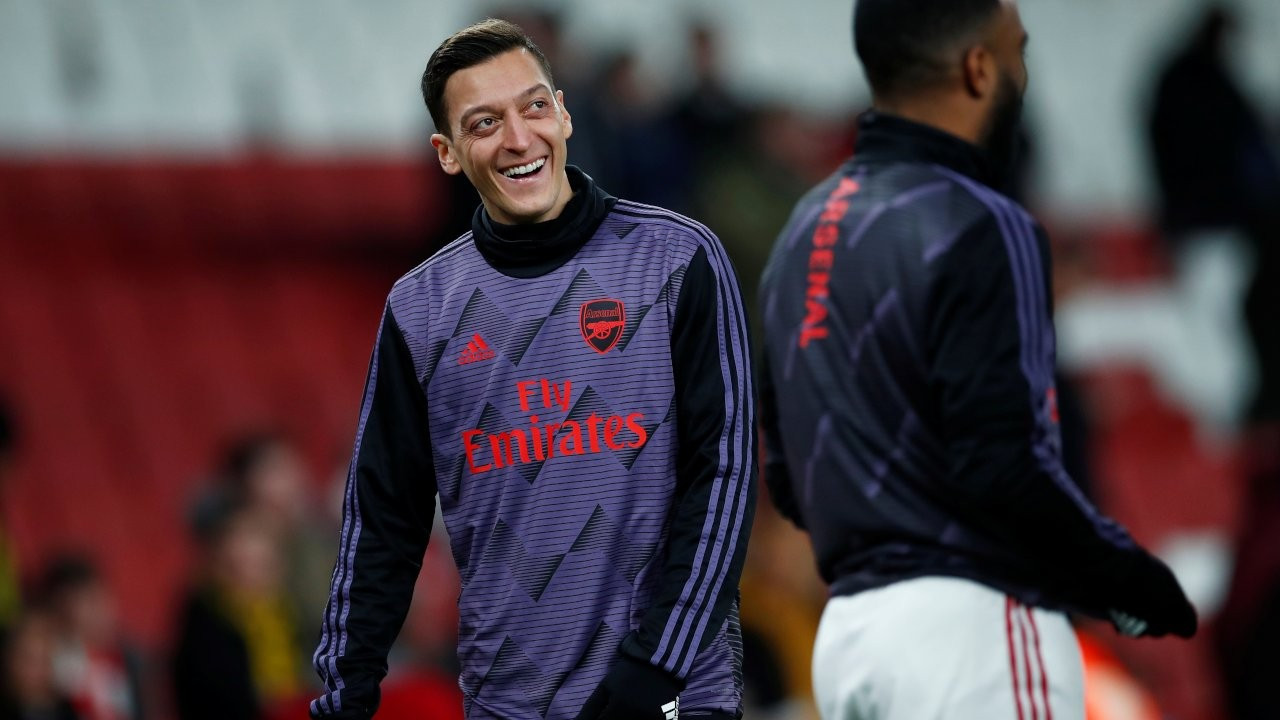