Twelve pieces of metal have been removed from the body of the 16-year-old teenager Muharrem Aksem who was found dead on March 24 in Turkey's southeastern province of Şanlıurfa in an area used by the police for shooting practice, according to reporting by Mezopotamya news agency.

The preliminary autopsy report said that the teenager was missing his hand and had several open wounds on his face and body.

Aksem was shepherding a herd of animals on the day he disappeared.

The Aksem family's lawyer Hatice Akıllı Öz said that the report did not confirm the reason of the teenager's death. Öz said that they have been waiting for an atopsy report to be issued from the Istanbul Institute of Forensic Medicine (ATK) for the cause of the death.

“When we went to the scene of the incident [where Aksem's body was found], he did not have his right hand. Twelve metal pieces have been removed from his body, but it is premature to say what these are. A ballistic analysis will be conducted to determine what these pieces are. It would be good to wait for the final report to be issued from Istanbul [ATK],” Öz said. 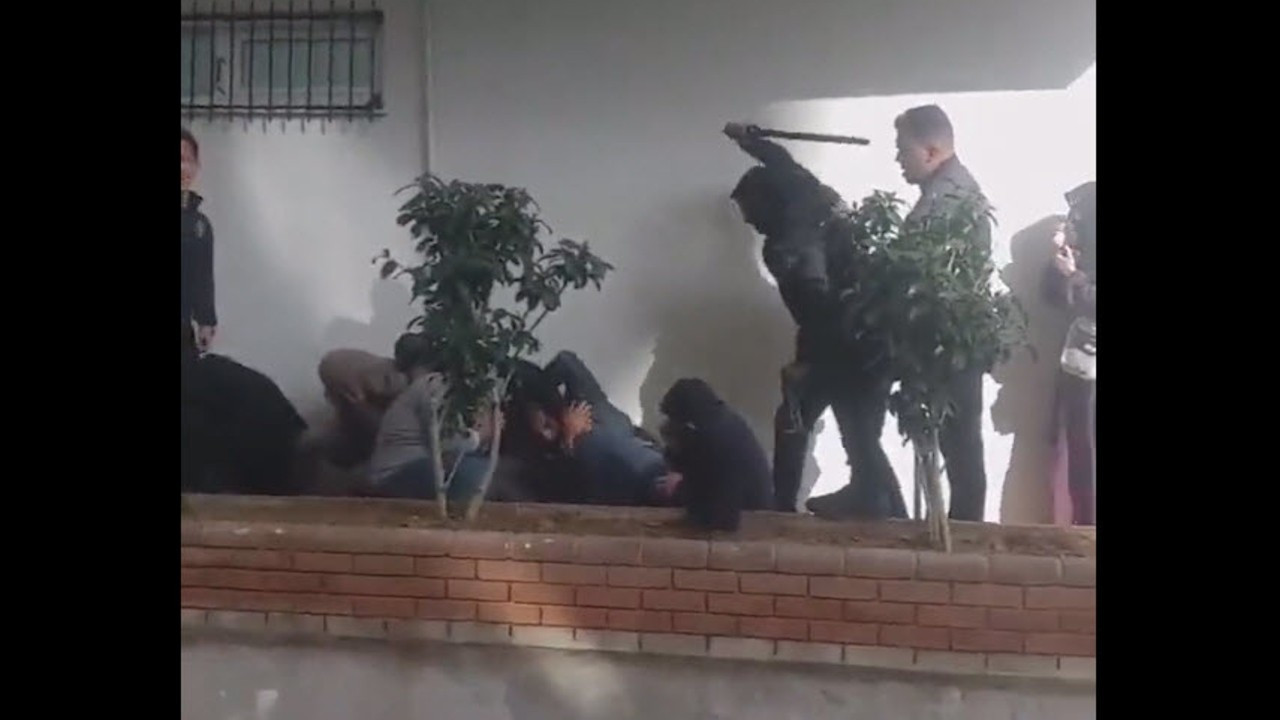