A military helicopter crashed in eastern Turkey on March 4, killing 11 soldiers and injuring two others.

The Defense Ministry initially put the death toll at nine, but later revised it to 11, saying two soldiers had succumbed to their wounds.

The ministry said that the Cougar-type helicopter had taken off from the province of Bingöl at 1:55 p.m. and was en route to the district of Tatvan in Bitlis when it crashed.

It said that search operations were launched following the loss of contact with the helicopter at 2:25 p.m.

The ministry described the crash as accidental, but did not elaborate. The four injured soldiers were being taken to hospital, it added.

Soldiers and health teams have been dispatched to the area to assist in search and rescue efforts.

Meanwhile, condolences poured in from the world for Turkey over the helicopter crash.

Nikolaus Meyer-Landrut, head of the European Union Delegation to Turkey, has similarly offered his condolences over the helicopter crash, writing on Twitter: "We express our heartfelt condolences to the families and friends of the victims, and to Turkey."

U.S. Embassy in Ankara wrote on its Twitter account: "The Embassy of the United States offers its sincere condolences for the Turkish soldiers killed and wounded in the tragic helicopter crash in Bitlis. Our thoughts are with the families of all those affected, and we wish a rapid recovery to the injured." 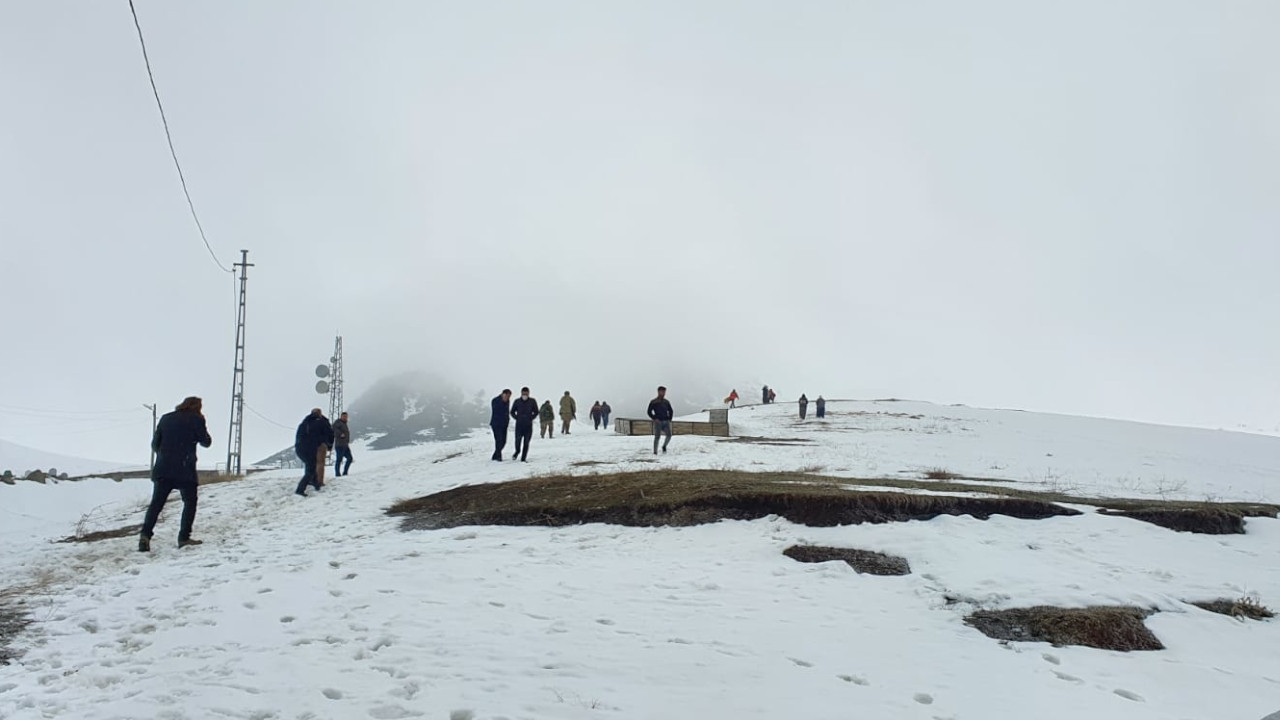 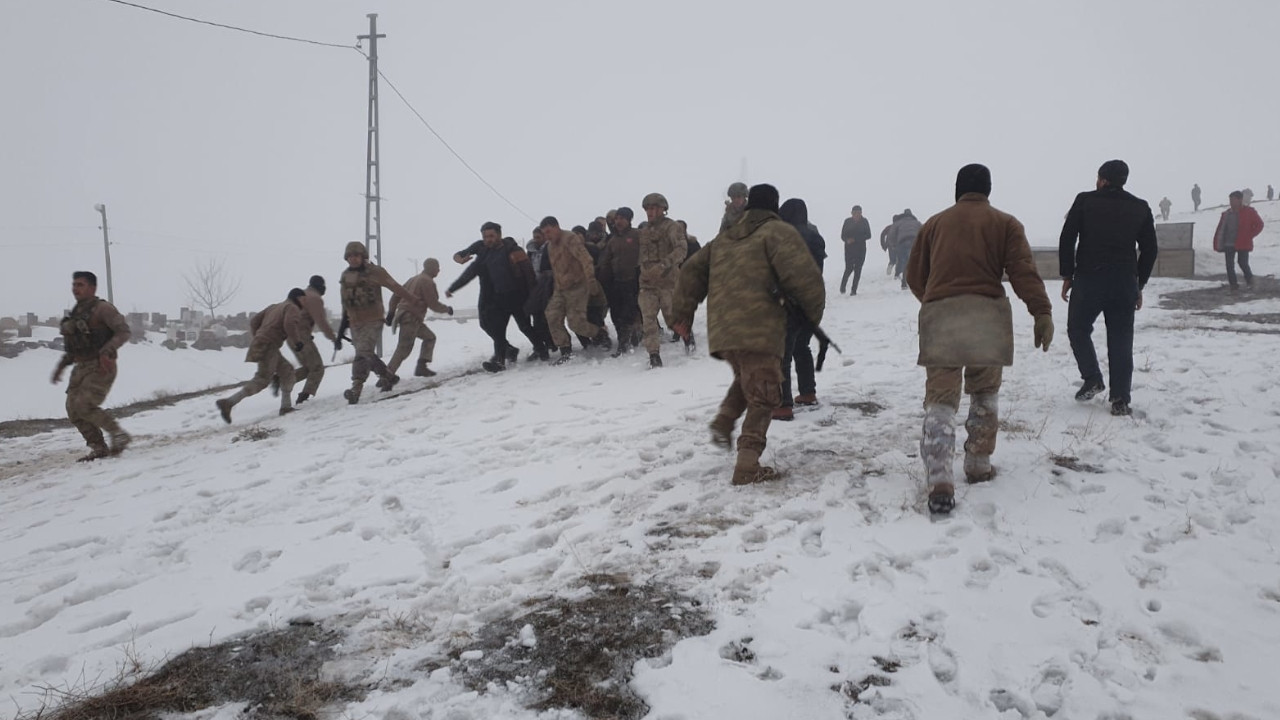