A mine worker in southeastern Şırnak protested unpaid wages he was owed by smashing the windows of five trucks at his work place, Anadolu Agency reported on Sep. 14.

Located on the outskirts of Cudi Mountain, the worker identified only as Hakan M. was owed money by his employer and uncle Ömer M.

The worker reportedly asked his uncle for the missing wages on the day of the incident, but proceeded with his protest after being denied the money.

Other workers witnessing Hakan M.'s protest were able to stop him, and one recorded the incident. 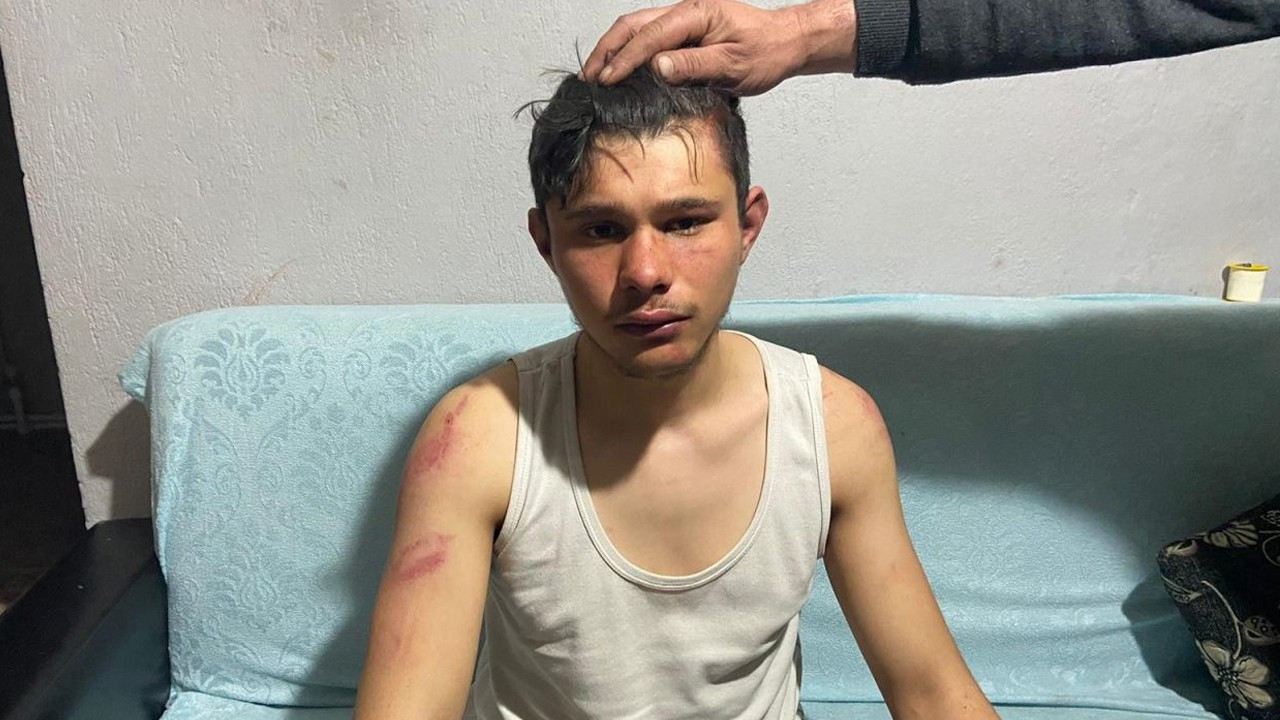