The removal of the Turkish Central Bank governor is credit negative for banks’ funding as the move hurt investor confidence, constraining their access to market funding, credit rating agency Moody’s said on March 25.

“Without central bank credibility, [banks’] market access is likely to again be costlier and limited to short-term syndications,” it said in a note.

President Recep Tayyip Erdoğan removed the country’s third Central Bank governor in less than two years and replaced him with an advocate of lower rates, two days after a bigger-than-expected increase in interest rates.

Erdoğan fired Naci Ağbal, who was appointed in November last year, and gave the job to Şahap Kavcıoğlu with a midnight decree on March 20.

According to Moody's, Ağbal's removal from his post will also hurt domestic investors' confidence in the market, in turn bumping up already soaring dollarization, a form of currency substitution.

The Turkish Lira's loss of value will reduce the inflow of money into Turkey through portfolios and investments, increasing the risk of state asset supervision and administration, Moody's noted.

Moody’s also said risks are somewhat mitigated as Turkish banks have adequate foreign-currency liquidity and have generally reduced their reliance on market funding since the currency crisis in 2018. 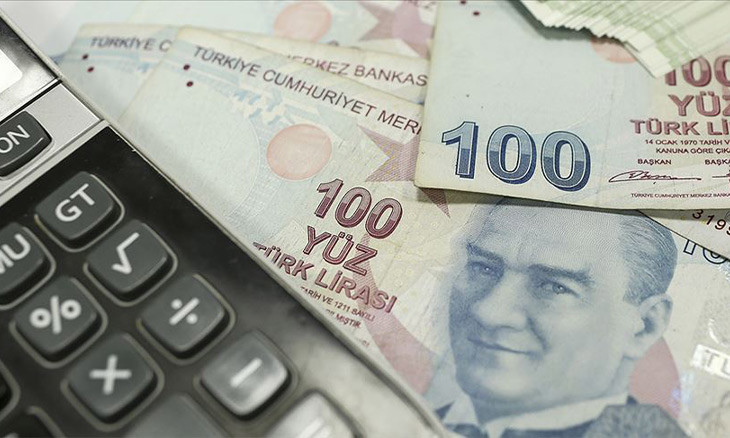