The number of employees put on unpaid leave has exceeded a shocking 2.5 million during the COVID-19 pandemic, the daily Dünya reported on April 6.

Turkey passed a legislation at the start of the COVID-19 pandemic that allowed for employers to place workers on unpaid leave, who were then allocated "cash aid" by the state.

The number of people receiving this "cash aid" was 2 million in October, a number that spiked to over 2.5 million by the end of March.

The state gives 1,177 Turkish liras to those put on unpaid leave under the "cash aid" program.

The legislation also provided wage support to employees of companies who have been hit by the pandemic. Under the allowance, the government has been paying 60 percent of staff salaries.

Called "short-term work allowance," the government's wage subsidiary are being given out to 3.7 million people as of March 29, daily Dünya said.

As the government's "short-term work allowance" practice was due to end on March 31, the number of people put on unpaid leave is expected to increase further soon.

Meanwhile, labor representatives condemn the government's management of financial public support during the pandemic, noting that the government's monthly 1,177 liras of "cash aid" is completely unfeasible to live on.

Separately, a municipality run by ruling alliance partner Nationalist Movement Party (MHP) recently laid off some 300 workers ahead of the upcoming Ramadan month, which employees said would be highly straining on their families financially. 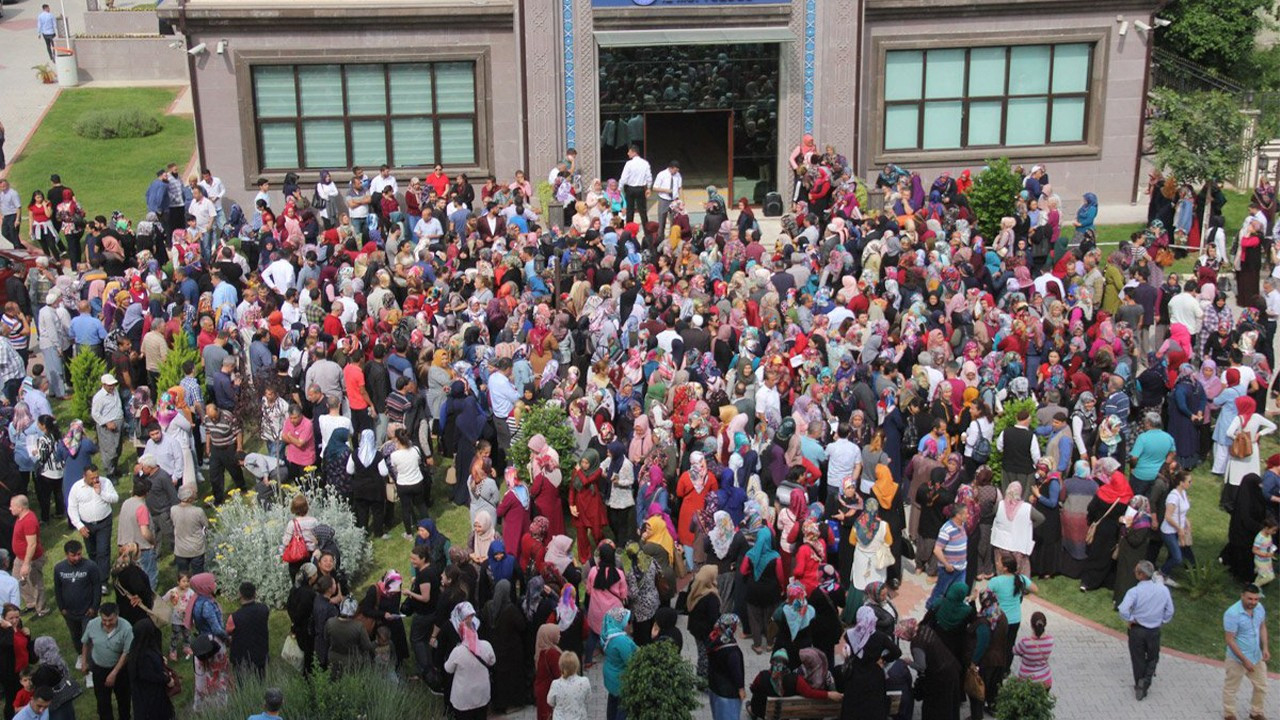 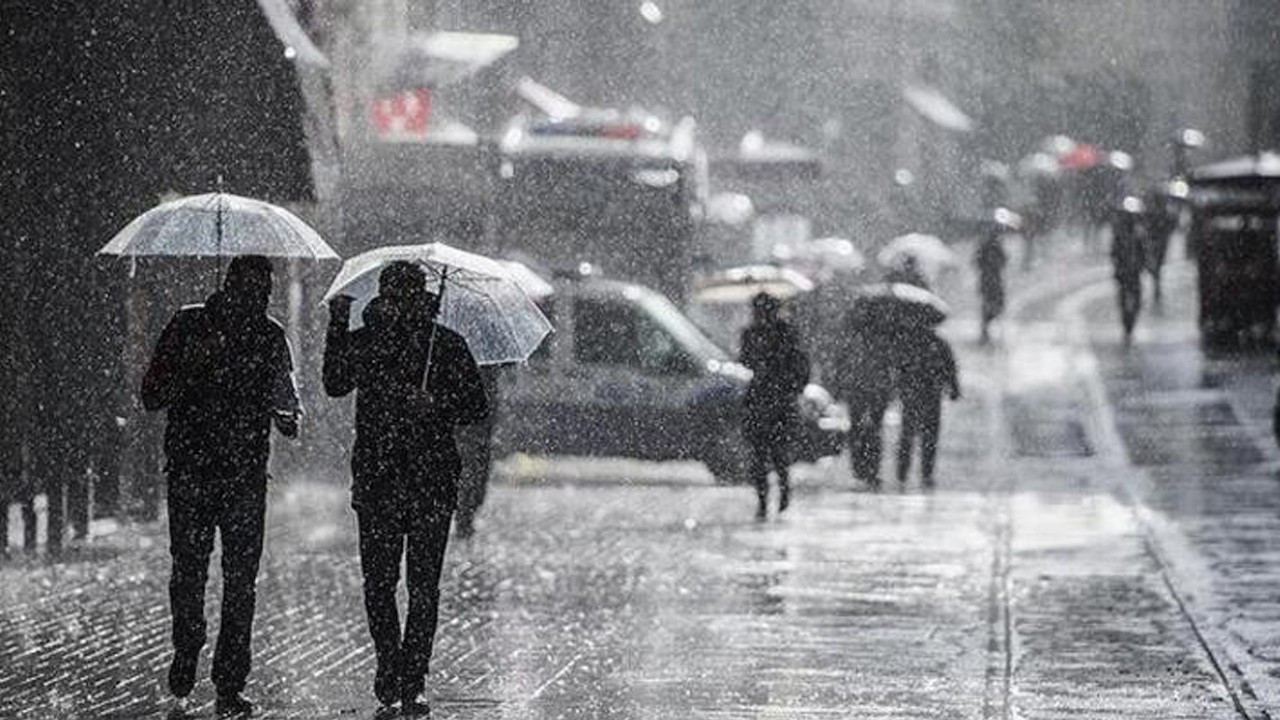