Turkey has inoculated more than 5 million people with the first dose of a COVID-19 vaccine developed by China's Sinovac Biotech Ltd as part of vaccination efforts launched one month ago, Health Ministry data showed on Feb. 18.

Ankara began vaccinations on Jan. 14, starting with health workers and the elderly; by Feb. 18, more than 5.2 million people had received at least one dose of the vaccine, data showed.

Around 900,000 of the vaccine recipients, including senior government officials, have received a second dose.

Turkey plans to vaccinate teachers later this month ahead of a nationwide re-opening of schools on March 1.

President Recep Tayyip Erdoğan said on Feb. 17 that Turkey will begin a gradual return to normal life in March on a province-by-province basis.

Turkey has reported more than 2.6 million infections and some 27,000 deaths from COVID-19 since March, and imposed weekend lockdowns, nightly curfews and other precautions in the face of a second wave of infections in December.

Despite rapid vaccinations, daily infections have hovered between 6,000 and 8,000, causing concern. 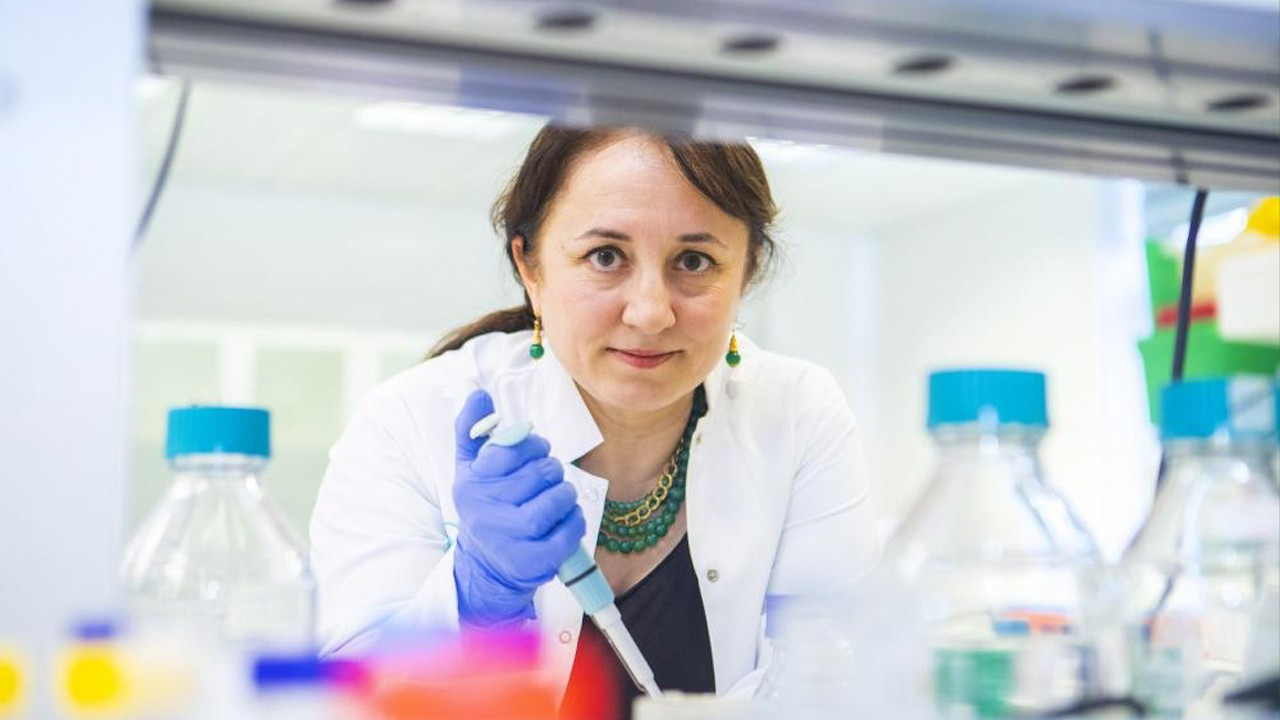 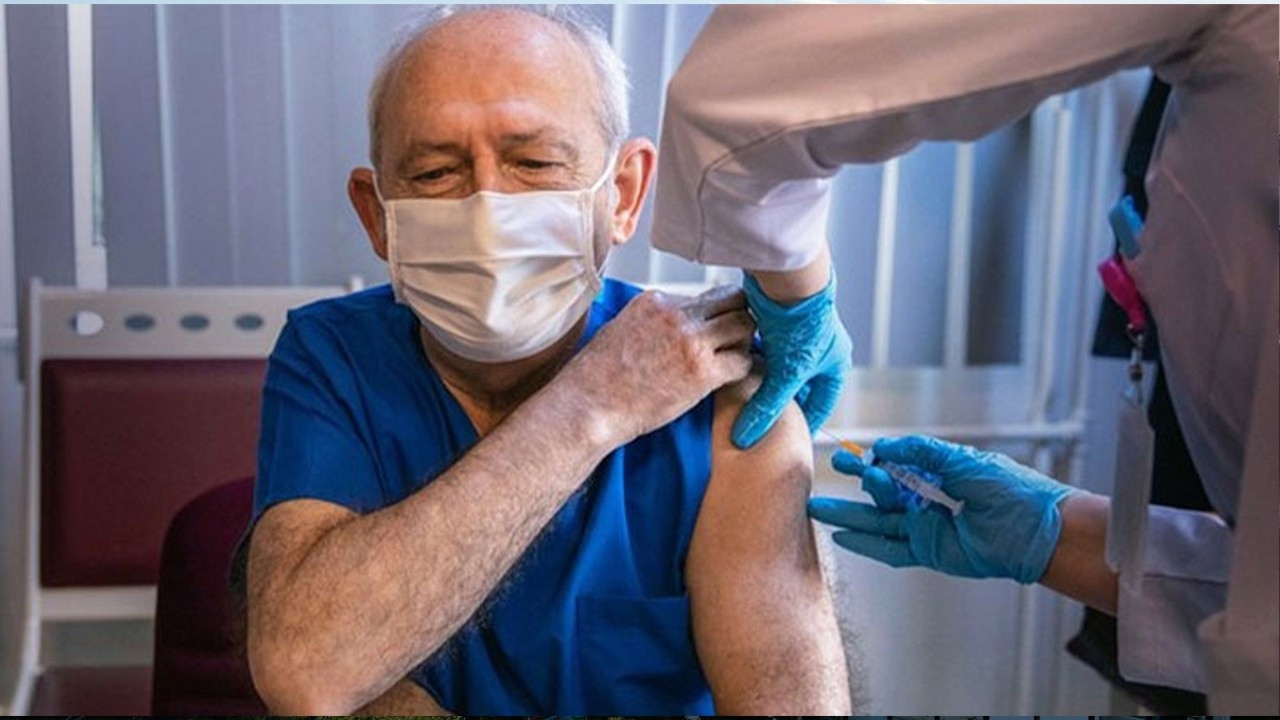