More than 50 staff members of Turkish Airlines (THY) have been placed under quarantine in Hong Kong after some of them have tested positive for the COVID-19 virus, AirportHaber reported on April 2.

The last three THY cargo planes that flew to Hong Kong had personnel onboard who were infected with the virus.

The last plane that flew to the special administrative region of China had 18 THY personnel onboard and they have been also placed under quarantine after one of them tested positive for the contagious virus.

Before the THY personnel flew to Hong Kong, they were all tested in Istanbul, with their results coming out negative. However, it is known that the test results might later turn positive due to a more recent transmission.

The THY staff have been reported to stay in special container rooms in Hong Kong.

The Turkish authorities want to bring the THY personnel back to the country, but due to the sensitivity of Hong Kong authorities, this has not yet taken place, AirportHaber said. 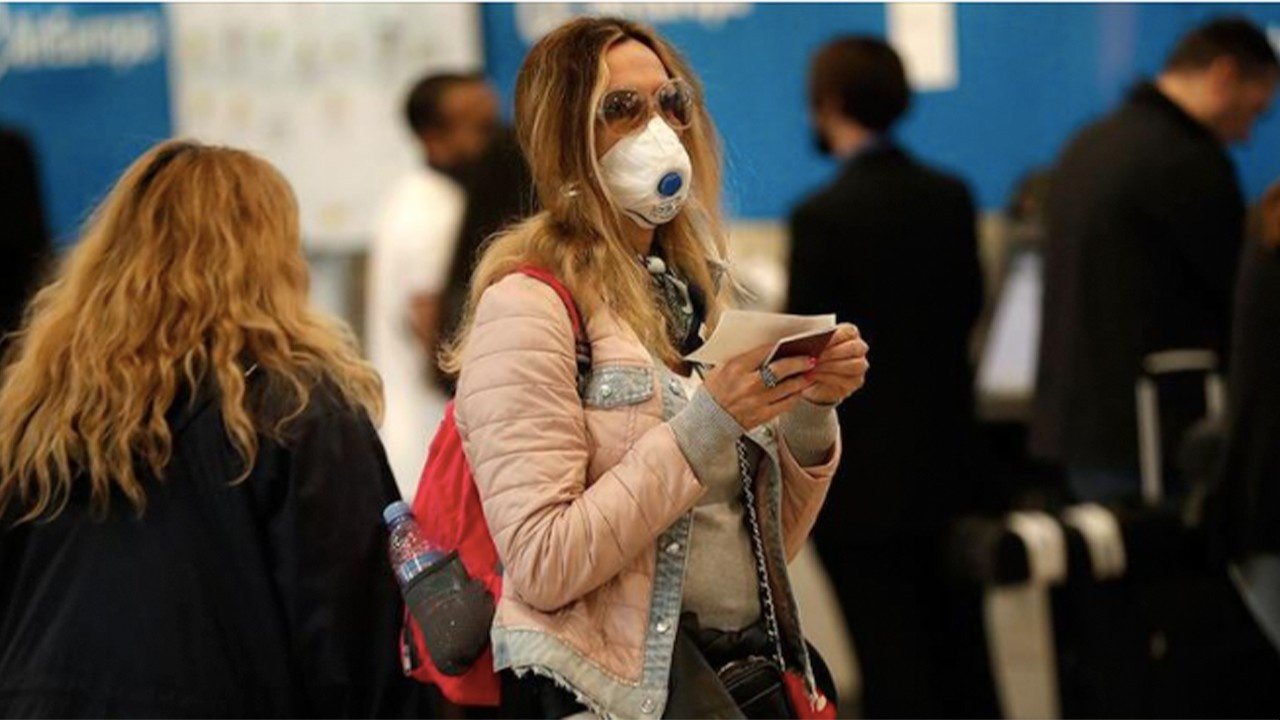 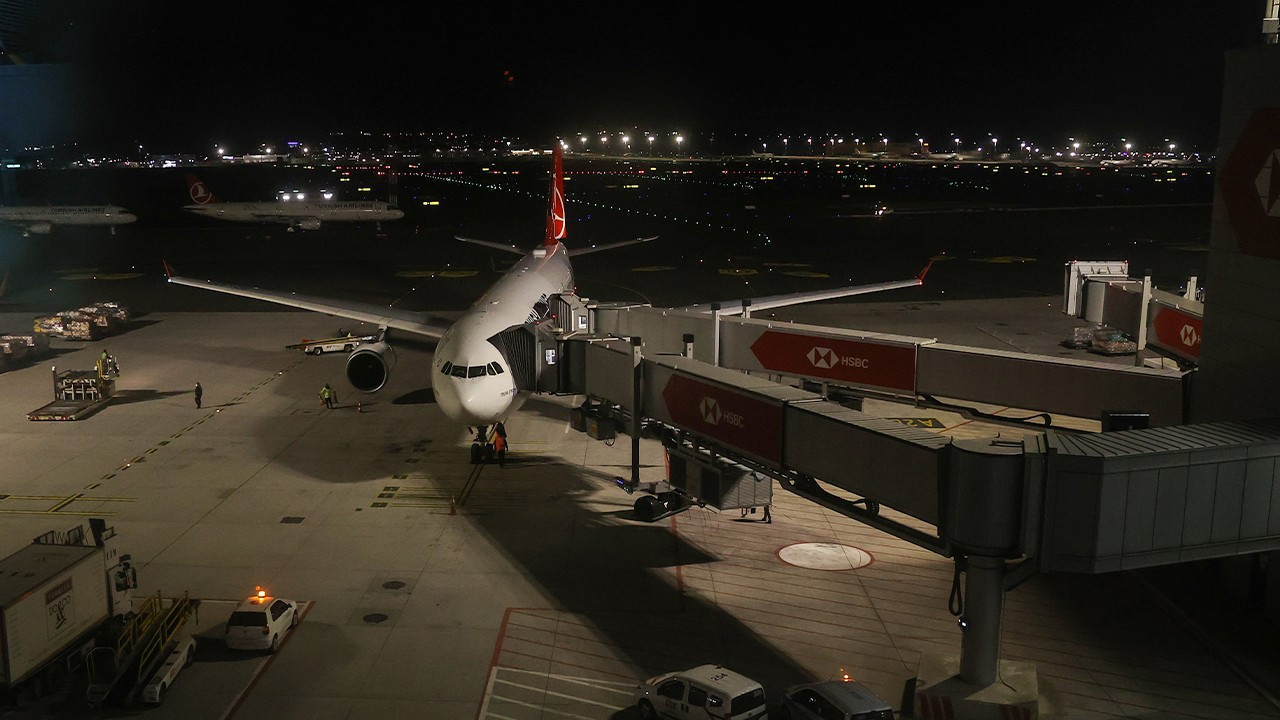