"This will be Istanbul if the 'Concrete Kanal' is built..." tweeted CHP Mayor Ekrem İmamoğlu on April 5.

The black-and-white animation video depicts an Istanbul resident suffering from the dire environmental and social consequences the project is expected to have.

"Nature scorches this city like it's mad at it. The value of a drop of water has become much more apparent in recent times," the narrator is heard saying as the protagonist starts her day in Istanbul.

Experts have often noted that creating an artificial canal that will split Thrace in half and connect the Black Sea to the Marmara Sea could have drastic impacts on not just the bodies of water that will be altered directly, but also underground reserves.

The video also notes the mass overcrowding the city's bound to experience as a result of Kanal Istanbul, as the route is expected to become the site of mass investment, foreign and domestic alike.

"You might think this view of the sea is strange," the narrator is heard saying over a shot of a grey Istanbul Bosphorus, "but we're used to seeing nature die, and concrete thrive."

Kanal Istanbul is also expected to severely harm the local fauna and flora on the canal route, possibly leading to the deaths of endemic fish species in both the Black Sea and the Marmara Sea.

The animation video depicts a tree with a single leaf, dubbed the "Last Leaved Tree," noting the grave climate consequences of such a drastic project. 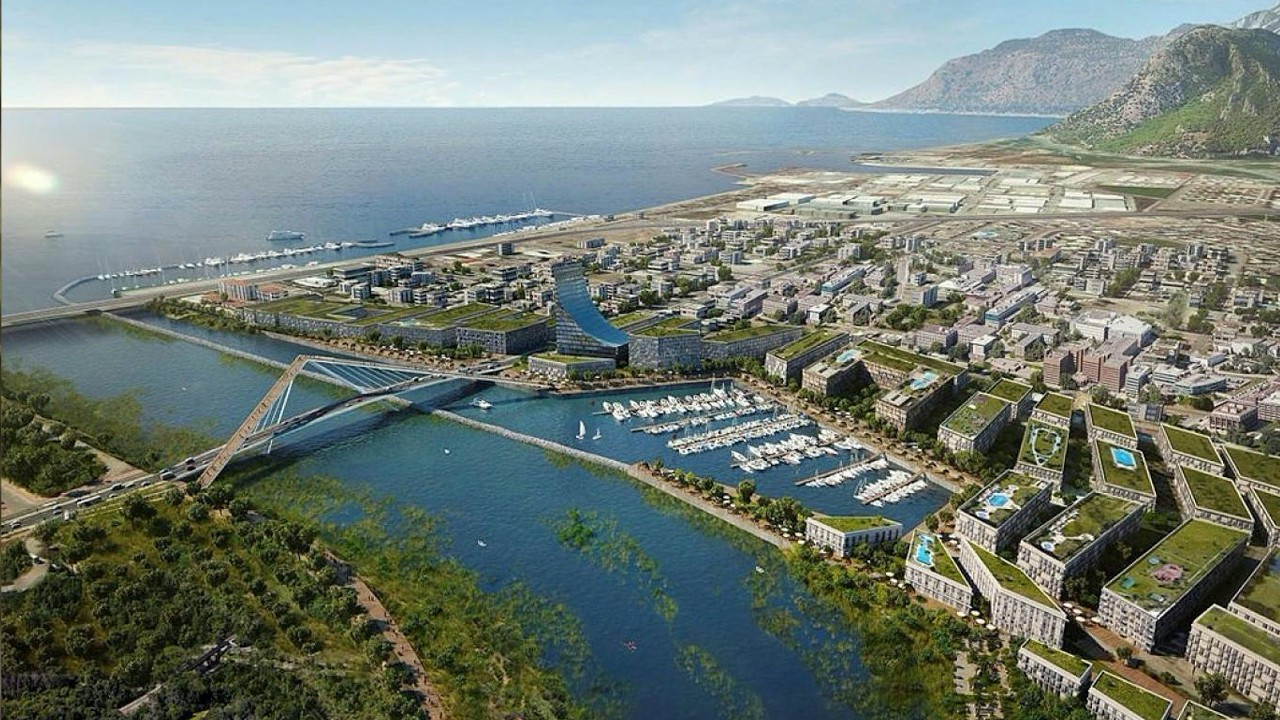 'Kanal Istanbul is aimed to generate profit for foreign investors'Domestic