Istanbul Municipality and the Istanbul Water and Sewerage Administration (İSKİ) have been continuing "safety work" in Istanbul's Çekmeköy district despite years of ongoing litigation against the operation.

A building constructed on land that was claimed by İSKİ with supposed safety concerns basically took up an entire street in Çekmeköy, concerning locals about their safety back in 2018.

A contractor built an apartment building in the middle of Farabi Street, where the municipality ordered the demolition of 11 illegally constructed buildings on the grounds that they needed to reform a nearby riverbed, the locals' attorney Vergül Tan said.

Istanbul Municipality reportedly told the owners of the demolished buildings that they would be relocated elsewhere, although they never were, Tan said.

"The contractor just put this building in the middle of Farabi Street. İSKİ said this street was under protection in relation to the riverbed, but they included buildings that weren't in the perimeter to the demolition," Tan added.

The municipality was instructed by İSKİ to tear down the buildings under the safety pretext, and the locals sued to annul the faulty assignment of the safety zone for the construction.

"And then they stole our street too! They had their eye on this area for a while and they used the riverbed as an excuse. They hurried because they know the courts will rule in favor of the residents," one local said.

Some of the locals were kicked out of their homes while the litigation against the demolition was still ongoing, even, they said, adding that the residents were harassed by the contractors.

"They'll say a house 40 meters from the river needs to be in the safety zone but then they'll allow construction on it," Tan said.

The illegally constructed homes should not have been demolished before the legislation was completed, the attorney said, adding that the municipality's premature move basically rendered their lawsuit redundant.

Three years later, the municipality and İSKİ continue to work on the land that has been in court since the initial evacuations.

"They're doing construction at the crack of dawn, at 8 a.m. They told us they'd come back with the police when we asked them yesterday if they had permits. It seems like this illegal construction is ongoing," a resident is heard saying in a video shared by the locals' social media. 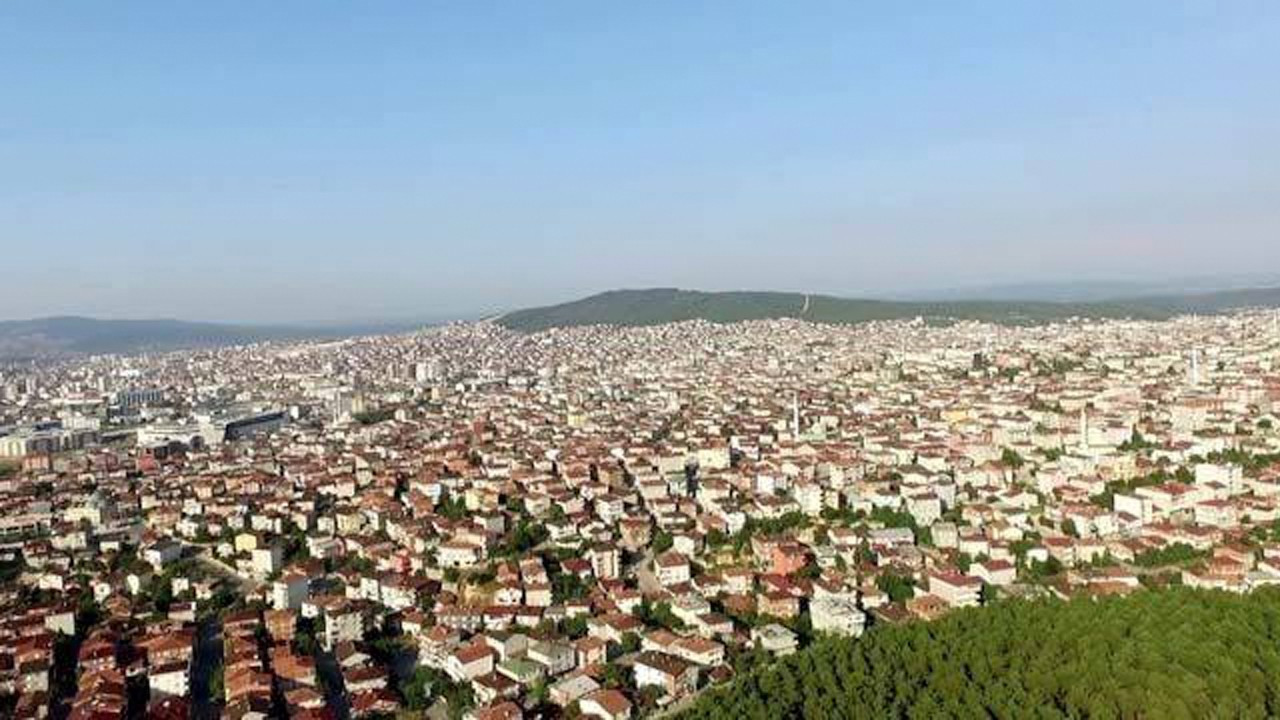 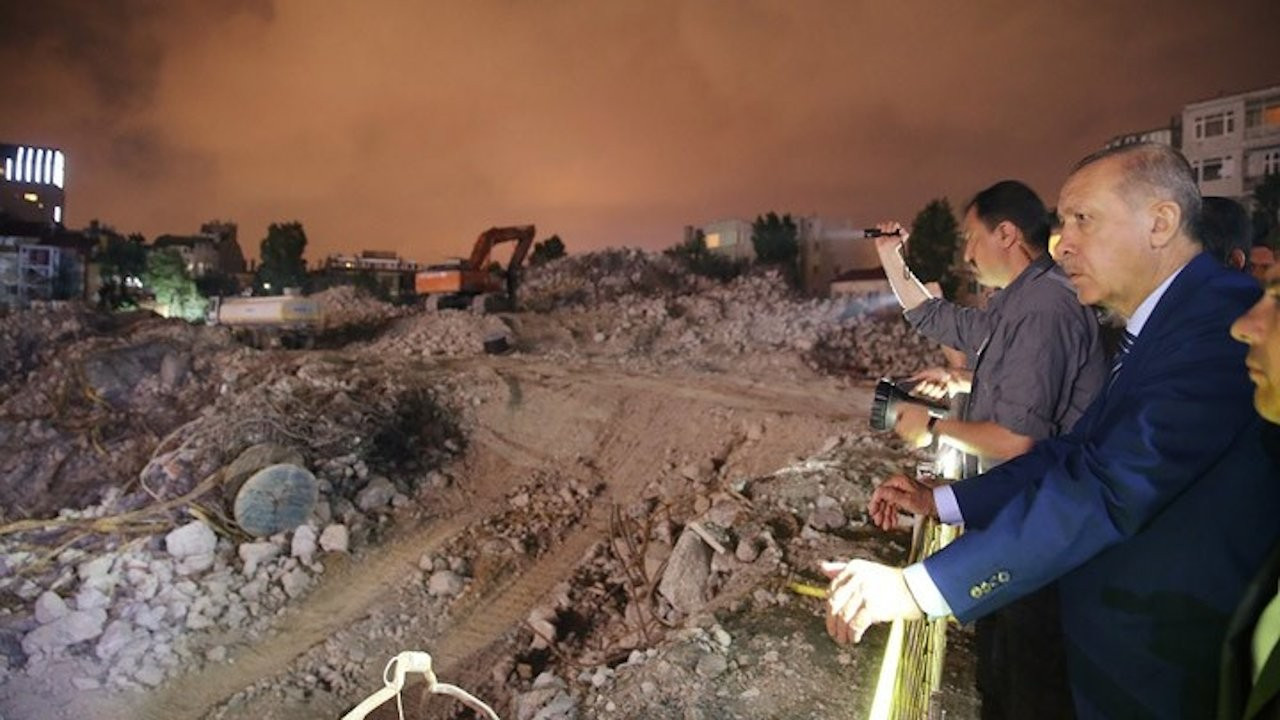