An Islamic women's clothing brand in Turkey has decided to rebrand Black Friday as "Fruitful Friday."

The brand, Modanisa, advertised 50 percent discounts on a variety of items for the duration of the "Fruitful Friday" week.

Known as a day of frenzied Christmas shopping that occurs on the first Friday every year after Thanksgiving in the United States, the concept has become popular in Turkey.

Black Friday's popularity has irked Turkey's Directorate of Religious Affairs (Diyanet), which released a statement on the matter in 2017.

“The phrase Black Friday, which we have heard frequently as of late, disturbed all of us as believers. This is because according to our belief, all days belong to God. The morning of every day is an awakening to a bright future,” the Diyanet said.

Fridays are also considered the day of prayer in Islam. 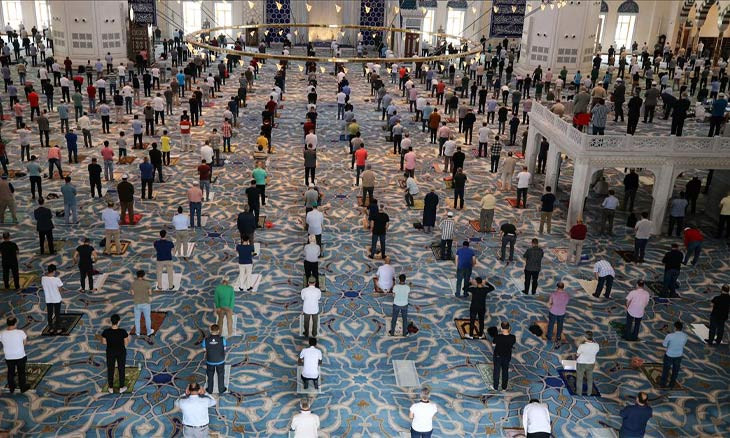