NATO Secretary-General Jens Stoltenberg has praised Turkey's mediation efforts to stop the ongoing war in Ukraine and its deliveries of assistance to Kiyiv.

Stoltenberg made the comments after holding a meeting with Turkish Foreign Minister Mevlüt Çavuşoğlu at a forum in Turkey's southern province of Antalya on March 11.

During the meeting, Stoltenberg reportedly underlined that Europe and North America stand united in NATO, and stressed that Turkey’s strong leadership and commitment to NATO’s collective security is highly valued.

Stoltenberg will also hold a meeting with Turkish President Recep Tayyip Erdoğan later on in the day.

On the sidelines of the Antalya Diplomacy Forum, Stoltenberg called the nuclear rhetoric from Russian President Vladimir Putin "dangerous" and "reckless" and repeated the alliance would not send troops or jets into Ukraine.

"I continue to believe it is important that we work hard for a political, diplomatic solution," Stoltenberg told Reuters. "The bare minimum is to establish humanitarian corridors where people can get out and humanitarian aid can get in."

A no-fly zone over Ukraine "would most likely...escalate the war to a full-fledged war between NATO and Russia," he added. 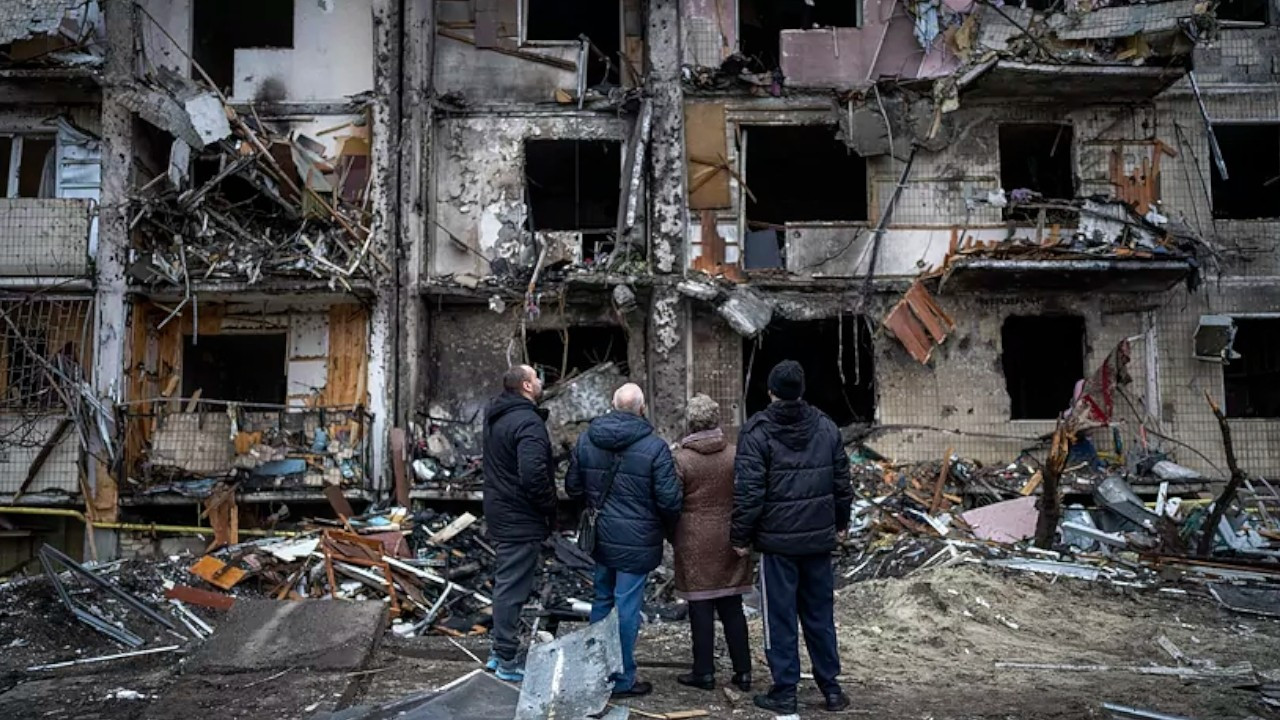 Turkey evacuates over 13,700 citizens from Ukraine since start of warDiplomacy 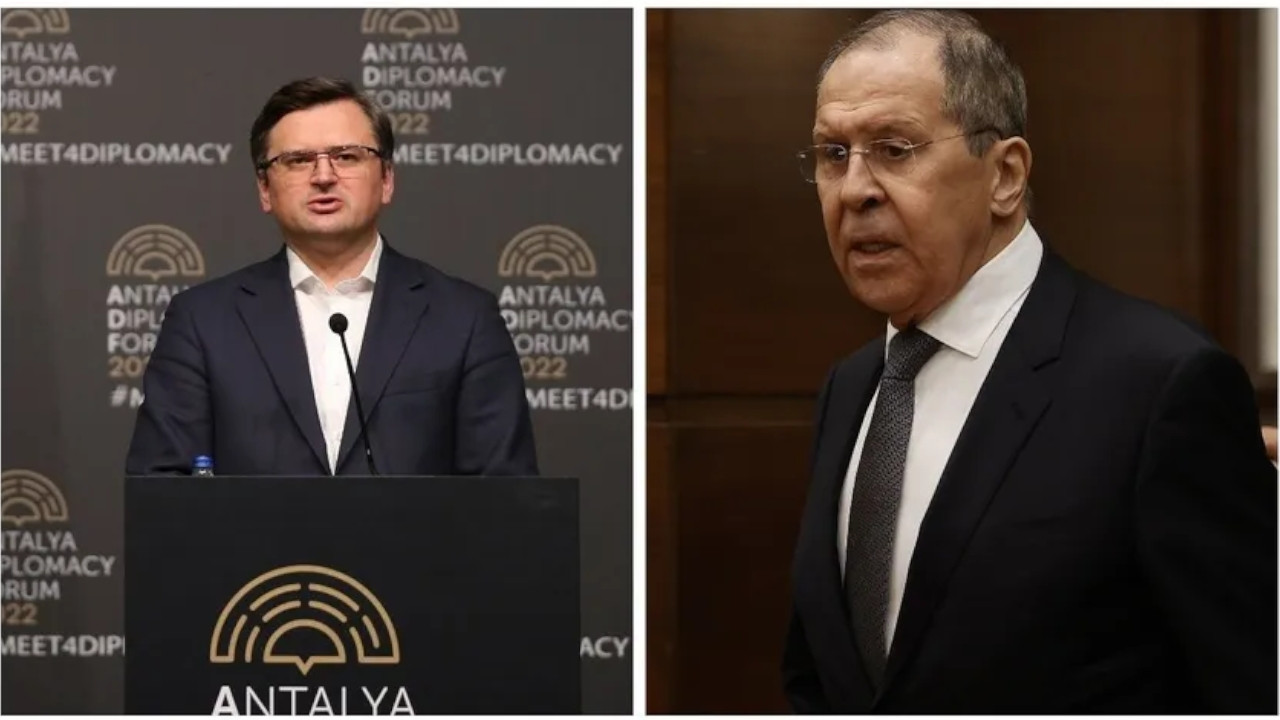 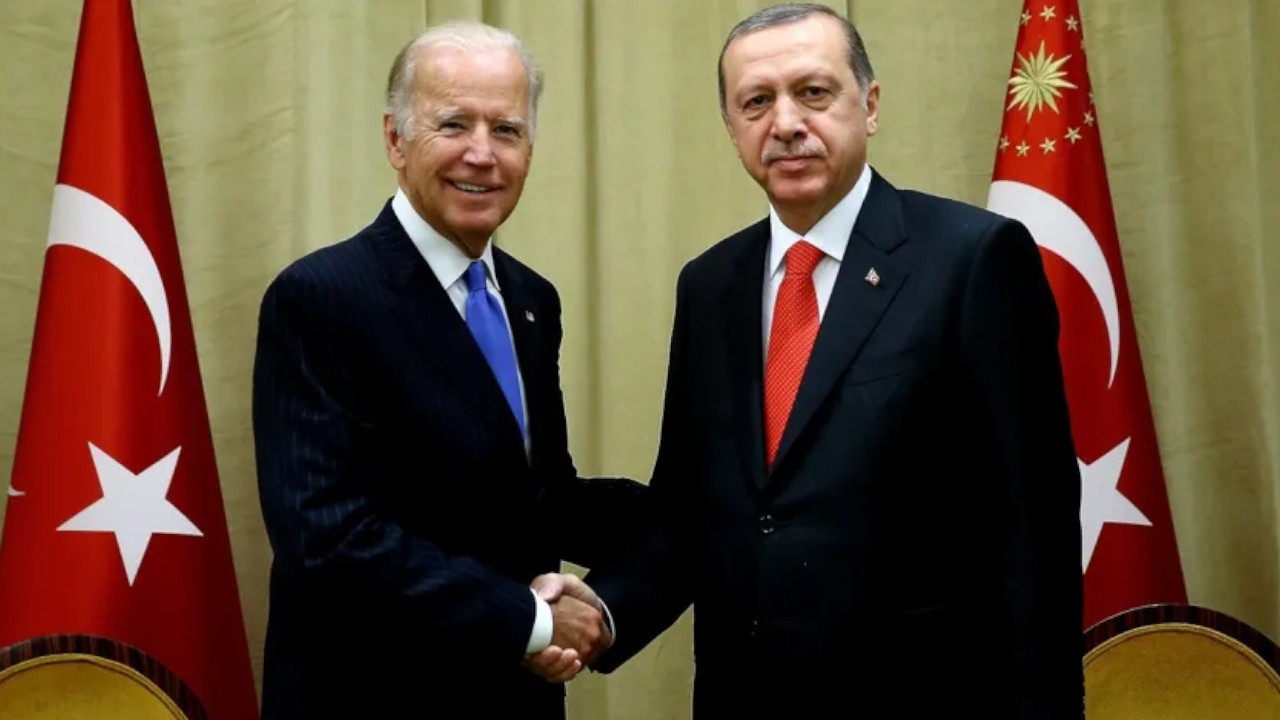 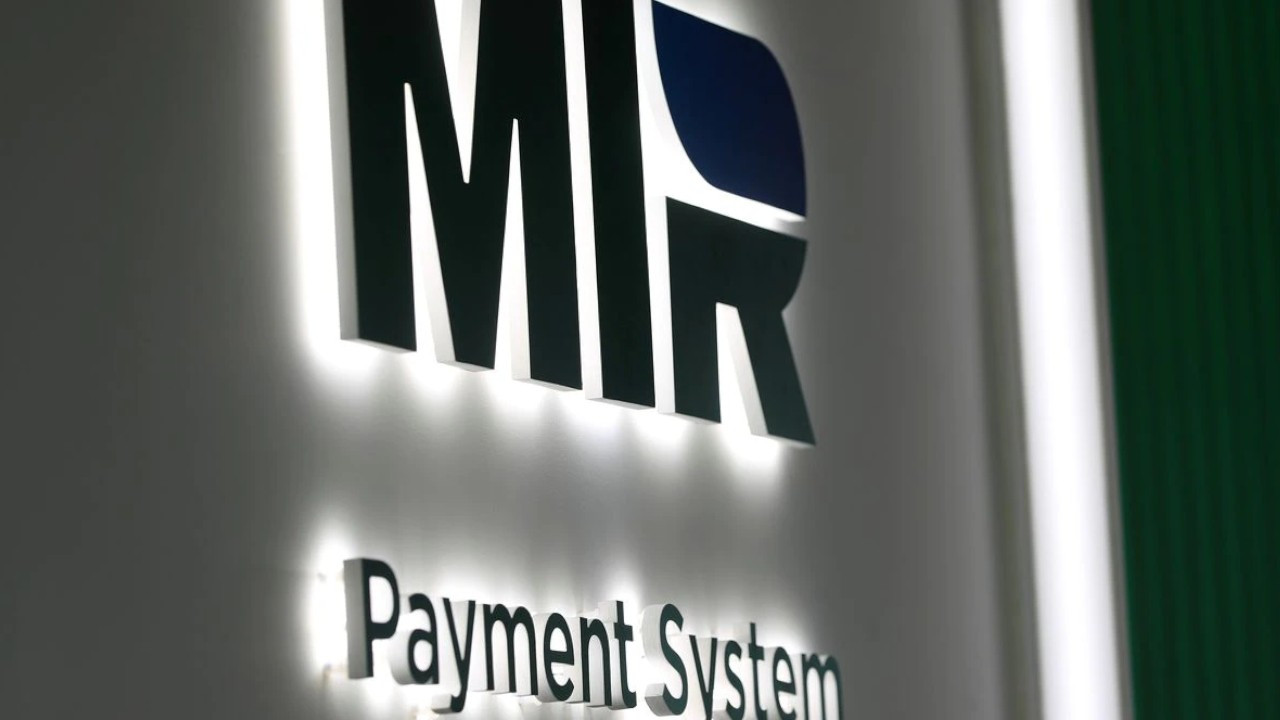